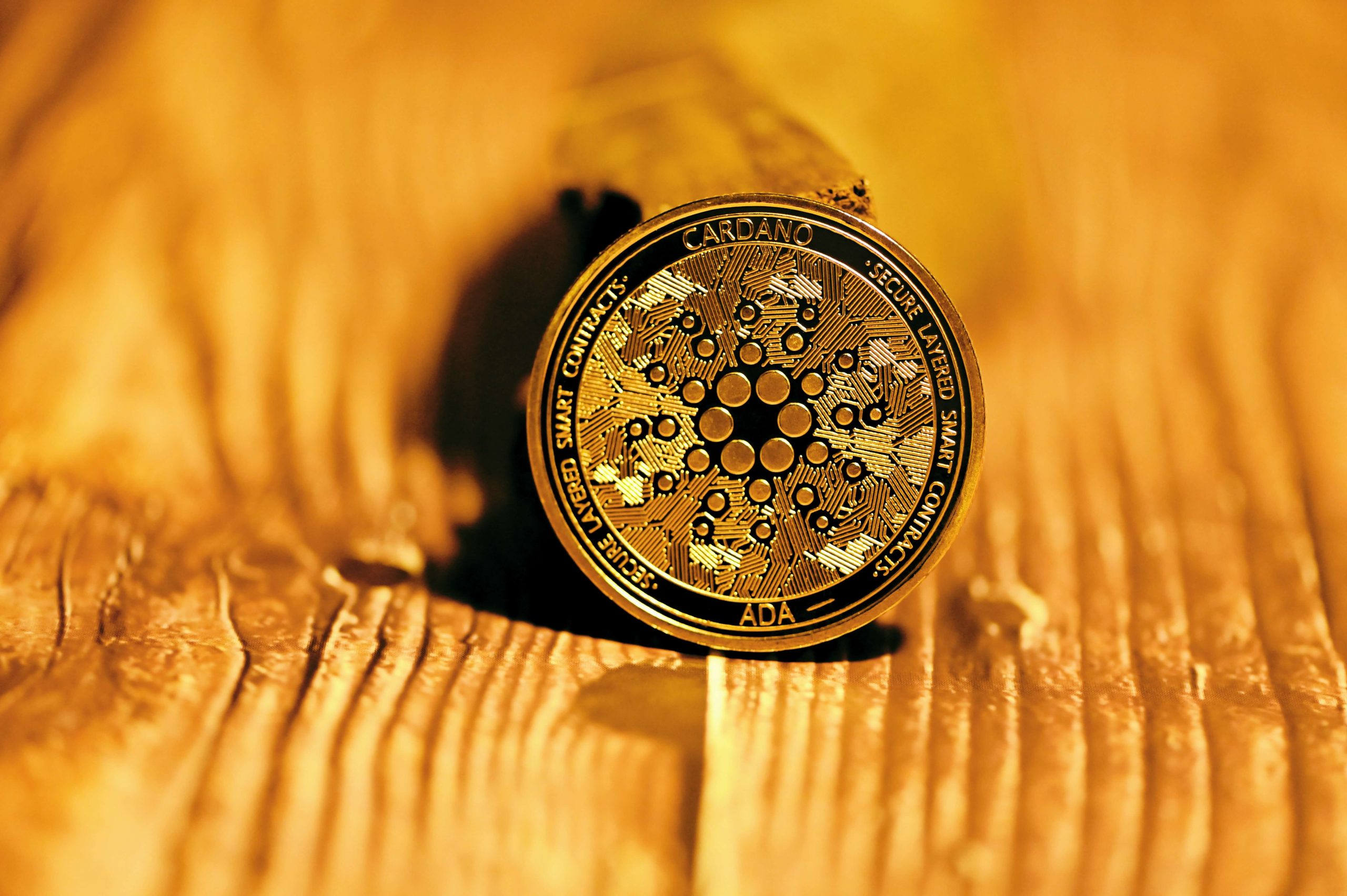 The Cardano Summit 2021 is due to take place on September 25-26. You can join the event for free by registering at https://summit.cardano.org/.

Up until recently, details surrounding the Summit were thin on the ground. However, it was known to be a “mix of virtual and live events from around the world.”

However, developers Input Output Global (IOG) emailed out further details on Tuesday, revealing what they meant by “virtual.” Instead of simply being remote, the Summit will feature the exploration of virtual worlds combined with a typical conference setup.

As expected, being a novel approach to crypto conferencing, expectations for a blockbuster event are high. Doubly so with the promise of “mind-blowing” announcements during the event.

Expectations Are Riding High For The Cardano Summit

Last week, Sidney Vollmer, the Head of Brand and Comms at the Cardano Foundation, began drumming up interest by teasing mind-blowing partnership announcements at the Summit.

“Don’t really want to brag or anything but…

some of the partnerships we’re announcing at the #CardanoSummit will blow people’s mind. Really grateful for the chances we at@CardanoStiftung have to change the world for the better, and have fun together.

The tweet’s timing was especially apt, considering IOG had rolled out smart contract functionality two days before. And future dApp development is something of a hot topic at present.

So far, information on who these mind-blowing partners are remains under wraps.

Both projects are penciled in for an October launch.

However, as far as Vollmer’s news is concerned, we’ll have to wait until the Summit. Fortunately, it’s only a matter of days away.

What Can We Expect At The Summit?

As previously mentioned, the big draw of the Cardano Summit is the inclusion of virtual worlds for users to explore. They are named Main Stage, Utility, Governance, Impact, Adoption, Catalyst, and Community.

In addition, just like in a virtual world game, attendees can interact with others in a “speech bubble” when in close virtual proximity.

There’s also a raft of videos, including the thing investors most want to know about, news of major announcements. As well as updates and interviews over the two days.

Available via desktop and mobile, but desktop is recommended for the best experience.