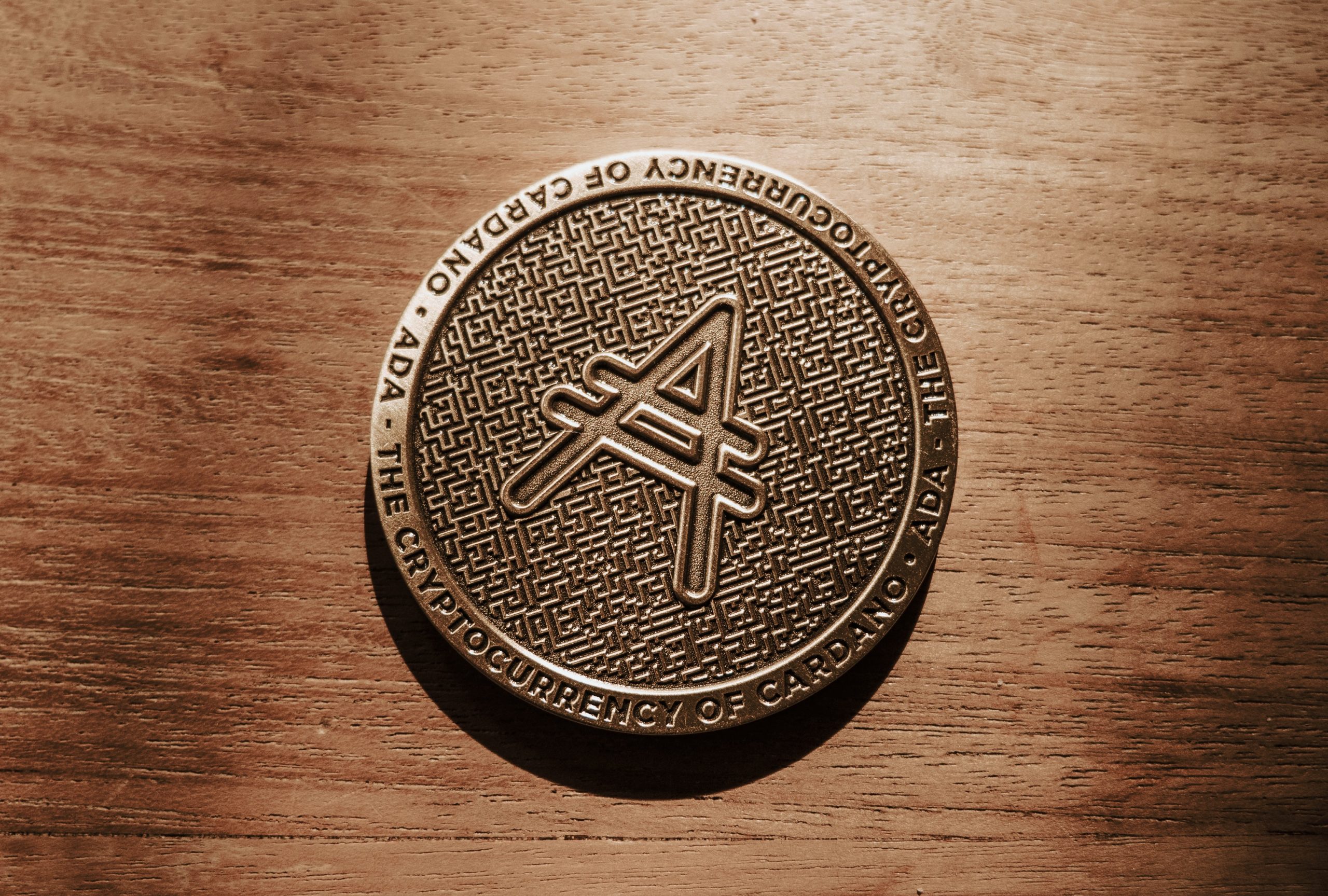 Naysayers had expressed doubt on whether that would happen at all, let alone happen on time. Nonetheless, with this major milestone under the belt, attention turns to the Cardano ecosystem and how it will fill out in the coming months.

On that, Sidney Vollmer, the Head of Brand and Comms at the Cardano Foundation, sent out a tweet, teasing the community with what’s to come.

Vollmer said all will be revealed at the up-and-coming Cardano Summit. Adding, with confidence, that it “will blow people’s mind.”

“Don’t really want to brag or anything but…

some of the partnerships we’re announcing at the #CardanoSummit will blow people’s mind. Really grateful for the chances we at@CardanoStiftunghave to change the world for the better, and have fun together.

While crypto does have a reputation for hype and unsubstantiated claims, not forgetting the frequent annoyance of announcing the announcement, Cardano is one project not guilty of these things.

With that in mind, who are these partners, and how can everyone benefit?

The good news is that the Cardano Summit is due to take place soon. Meaning we don’t have to wait long for details on who these partners are and their role within the ecosystem.

The conference will kick off next weekend on September 25-26, as a mix of both live and virtual events.

Registration is now open at https://summit.cardano.org/

However, in terms of gleaning information on the partnerships, a lack of itinerary and no list of speakers adds to the mystery.

Further investigations turned up little with regards to deals that “will blow people’s minds.” For that to happen, the expectation is collaborating with a household name that’s a leader in their field.

On that, the mind boggles with possibilities.

It’s Time To Get Realistic

With the arrival of smart contracts, Cardano can do anything Ethereum can do.

According to cardanocrowd.com, there are already currently 60 dApps available, including Space Budz NFTs, the Nami wallet, games, and a liquidity protocol called Liqwid Finance.

A look at the available categories shows a wealth of options, including crowdfunding, insurance, governance, identity, and social, to name a few.

However, IOG’s Marketing Director, Tim Harrison, felt it was necessary to temper expectations. In a blog post, Harrison wrote that it will take time for the ecosystem to fill out. Perhaps longer for user traction to gain a footing.

“Cardano watchers may be expecting a sophisticated ecosystem of consumer-ready DApps available immediately after the upgrade. Expectations need to be managed here.”

He added that it took Ethereum two years from launching before its first smash hit dApp in CryptoKitties.

As such, despite Vollmer’s enthusiasm, there’s still a long way to go.