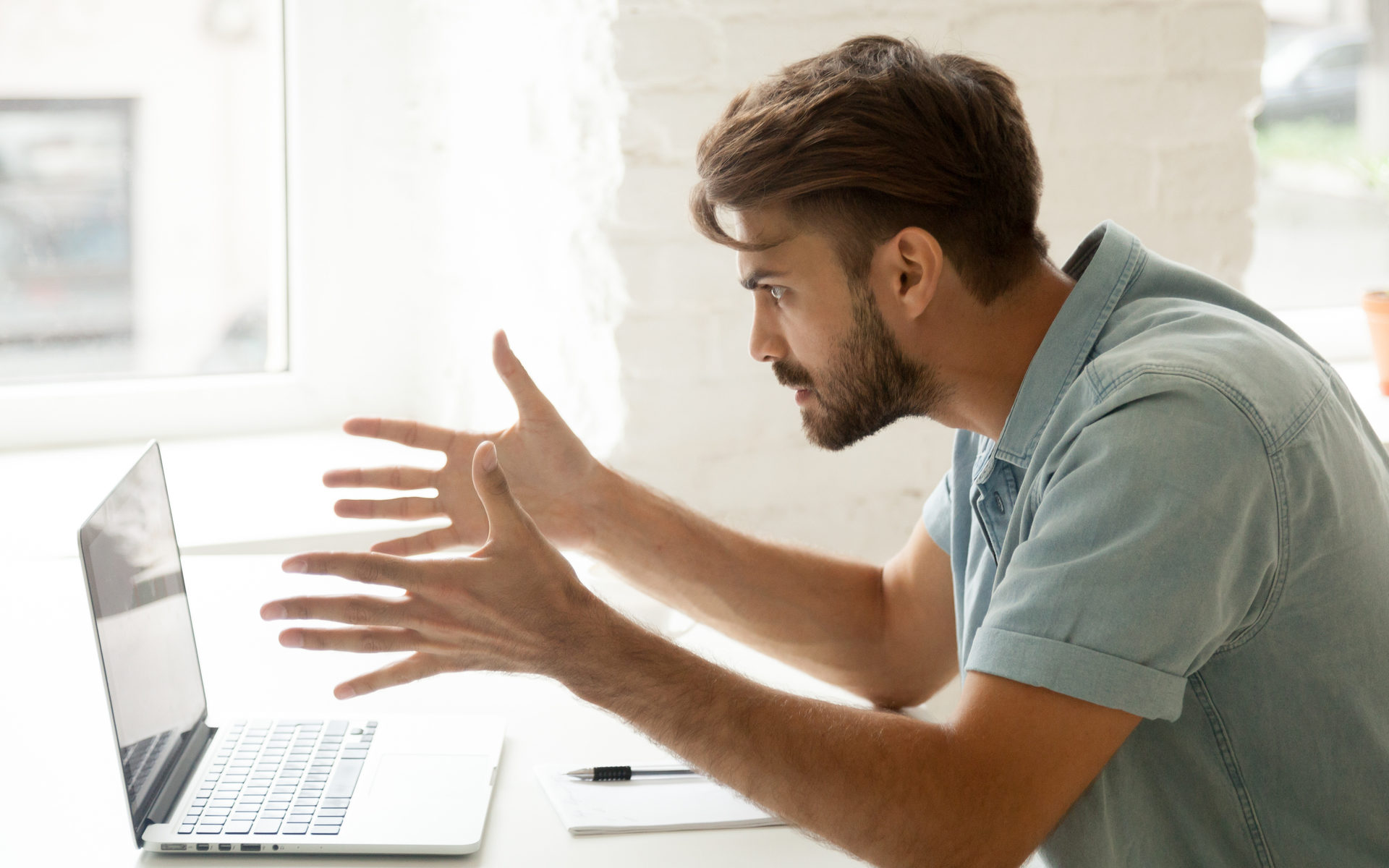 US Bitcoin exchange Coinbase has announced it will introduce new fees which will more than double usage costs for some low-volume traders.

In a blog post on October 3, officials confirmed that the new fee schedule would apply to all Coinbase Pro users from Monday next week.

Coinbase Pro is Coinbase’s dedicated platform for advanced traders. It caters to those wishing to transact larger volumes in cryptocurrency.

Coinbase claimed the shake-up was “in order to respond to client needs.”

“This latest update will slightly increase fees for lower-volume customers and reduce fees for high-volume customers — any customer transacting above $50,000 a month will either see a reduction in their trading fees, or no change at all,” the blog post reads.

Coinbase is now tied first with Bitstamp as the most expensive bitcoin exchange for retail traders.

Coinbase just hiked their fees for retail and became the most expensive exchange (tied with Bitstamp) for retail investors. They used to charge 0.15% maker and 0.25% taker. Now they charge 0.5% for both maker and taker. Yikes pic.twitter.com/IQTa2fAes7

Despair Over US Bitcoin Exchanges

While the backlash against the news continued to grow on social media, it appeared some existing traders were voting with their wallets.

According to monitoring resource Whale Alert, a single user moved 1850 BTC ($15 million) out of their Coinbase account on Friday.

Now that Coinbase is raising fees, they are caught between a rock and a hard place, Ledger Status said.

The timing of the fee hike is also conspicuous, coming just a day after the announcement of 1.25% interest rate perks for holders of Coinbase’s stablecoin, USDC.

Last week, it emerged Coinbase was working with US platform Kraken on a Ratings Council to jointly determine which cryptocurrencies constituted securities.

Upheaval on the US market as regulators examine trading practises poses serious risk to major exchanges offering a wide range of tokens.

What do you think about Coinbase’s fee policy? Let us know in the comments below!