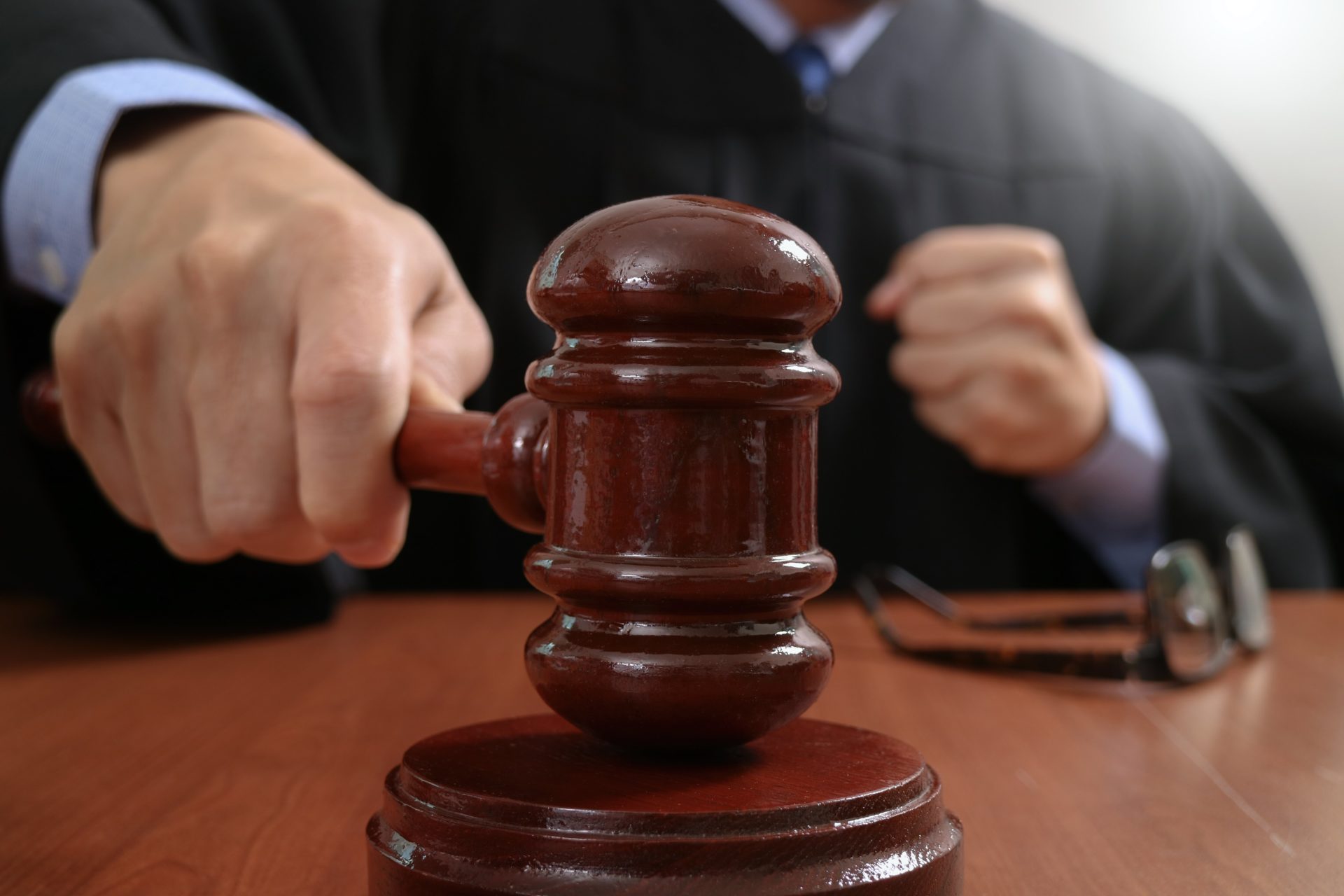 A federal judge ruled that cryptocurrencies meet the definition of commodities within the regulatory framework of the US Commodities and Futures Trading Commission (CFTC).

Cryptocurrencies Meet the Definition of Commodities

The US CFTC filed a lawsuit against a technology entrepreneur Randall Crater and a company that he had founded in January. The regulator had alleged that the defendant carried out a $6 million fraud against people who wanted to purchase a shady digital currency called My Big Coin.

Allegedly, My Big Coin Pay Inc., misappropriated investors by naming their cryptocurrency in a manner which sounds a lot like Bitcoin (BTC) [coin_price]. What is more, the company also claimed that it was backed by gold.

Boston District Judge Rya Zobel ruled on Wednesday that My Big Coin did, in fact, meet the definition of a commodity under the Commodity Exchange Act.

The judges line of reasoning is that My Big Coin and Bitcoin can be, more or less, be categorized as virtual currencies. She also argued that Bitcoin futures are currently trading on US exchanges and, by extension, the CFTC’s oversight covers other virtual currencies — My Big Coin included. In the decision the judge stated:

That is sufficient, especially at the pleading stage, for plaintiff to allege that My Big Coin is a ‘commodity’ under the Act.

The topic of whether cryptocurrencies in the US are regarded as securities or commodities has been broadly discussed. Different regulators seem to have different approaches. What is more, different types of cryptocurrencies will prompt reactive regulations.

The Securities and Exchange Commission has said that it doesn’t regard Bitcoin (BTC) and Ether (ETH) as securities.

Earlier this month, another US District Judge from New York ruled that it’s the securities laws that can be applied in a case which concerns two fraudulent initial coin offerings (ICOs). The judge noted:

Simply labeling an investment opportunity as a ‘virtual currency’ or ‘cryptocurrency’ does not transform an investment contract — a security — into a currency.

What do you think the right legislative approach towards regulating cryptocurrencies is? Don’t hesitate to let us know in the comments below!