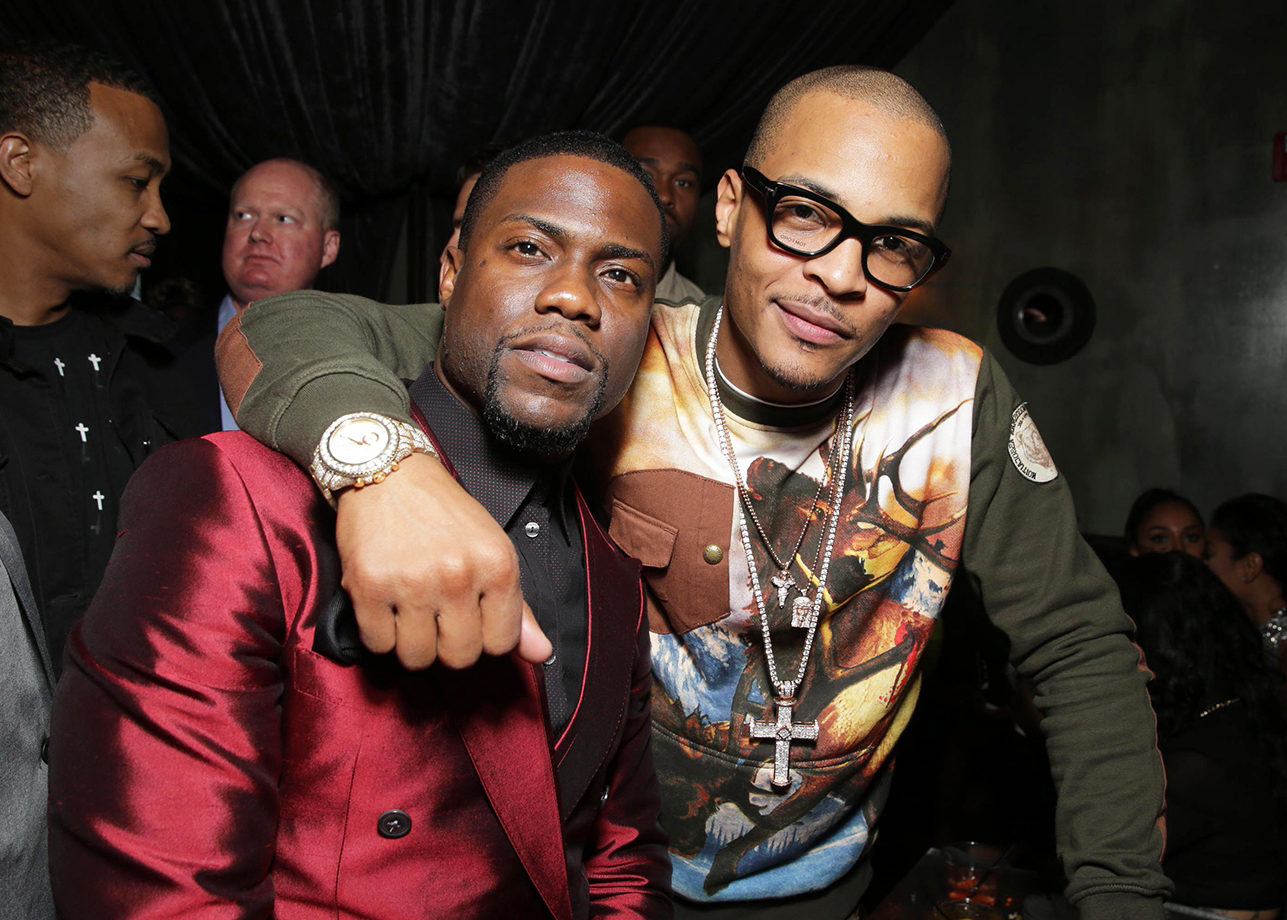 Atlanta rapper T.I, real name Clifford Harris Jr, has been cleared of securities fraud charges stemming from his alleged promotion of the FLiK ICO. However, fellow defendants, businessman Ryan Felton, along with actor and comedian Kevin Hart, still have a case to answer.

According to Law360, the U.S. Court of Northern Georgia dismissed state securities fraud and other claims brought against T.I. Back in November 2018, Bitcoinist reported that aggrieved FLiK ICO investors sued the rapper for participating in a fraudulent pump and dump ICO scheme.

The affected investors claim to have lost $2 million to the FLiK ICO scam following the alleged promotional activities of T.I. and the other defendants. Delivering judgment on the case, U.S. District Judge Charles Pannell Jr., sided with T.I.’s counsel, declaring:

The plaintiffs have merely alleged that Harris encouraged his Twitter followers to visit the website for the FLiK ICO. They have not provided any statements from Harris about the value of the FLiK tokens. The facts as pleaded do not rise to the level of particularity required.

The court also dismissed the plaintiff’s claims that T.I.’s involvement in FLiK ICO promotional activities were against Georgia’s Uniform Securities Act. According to the Judge’s statement, none of the participants in the crypto investment scheme had any ties with the state of Georgia.

Judge Pannell also stated that the prosecution was unable to prove a direct link between the decision of the investors to buy into the scheme and T.I.’s alleged promotional activities.

Celebrities Feeling the Burn for Backing ICO and Crypto Projects

T.I. is one of a few rappers and other celebrities who were caught up in the ICO-mania of 2017, promoting token sales that ultimately turned out to be fraudulent. As previously reported by Bitcoinist, the U.S. Securities and Exchange Commission (SEC) settled its charges against DJ Khaled and Floyd Mayweather.

The SEC fined the pair a total of about $800,000 with an additional stipulation banning both celebrities from promoting digital securities for two and three years respectively. Both celebs were part of the promotional efforts for the CentraTech ICO scam.

In late February 2020, the SEC also slammed actor and martial artist Steven Seagal with a $314,000 fine for promoting the Bitcoiin2Gen (B2G) ICO.

Will the court also dismiss charges against Kevin Hart in the FLiK ICO scam case? Let us know in the comments below.