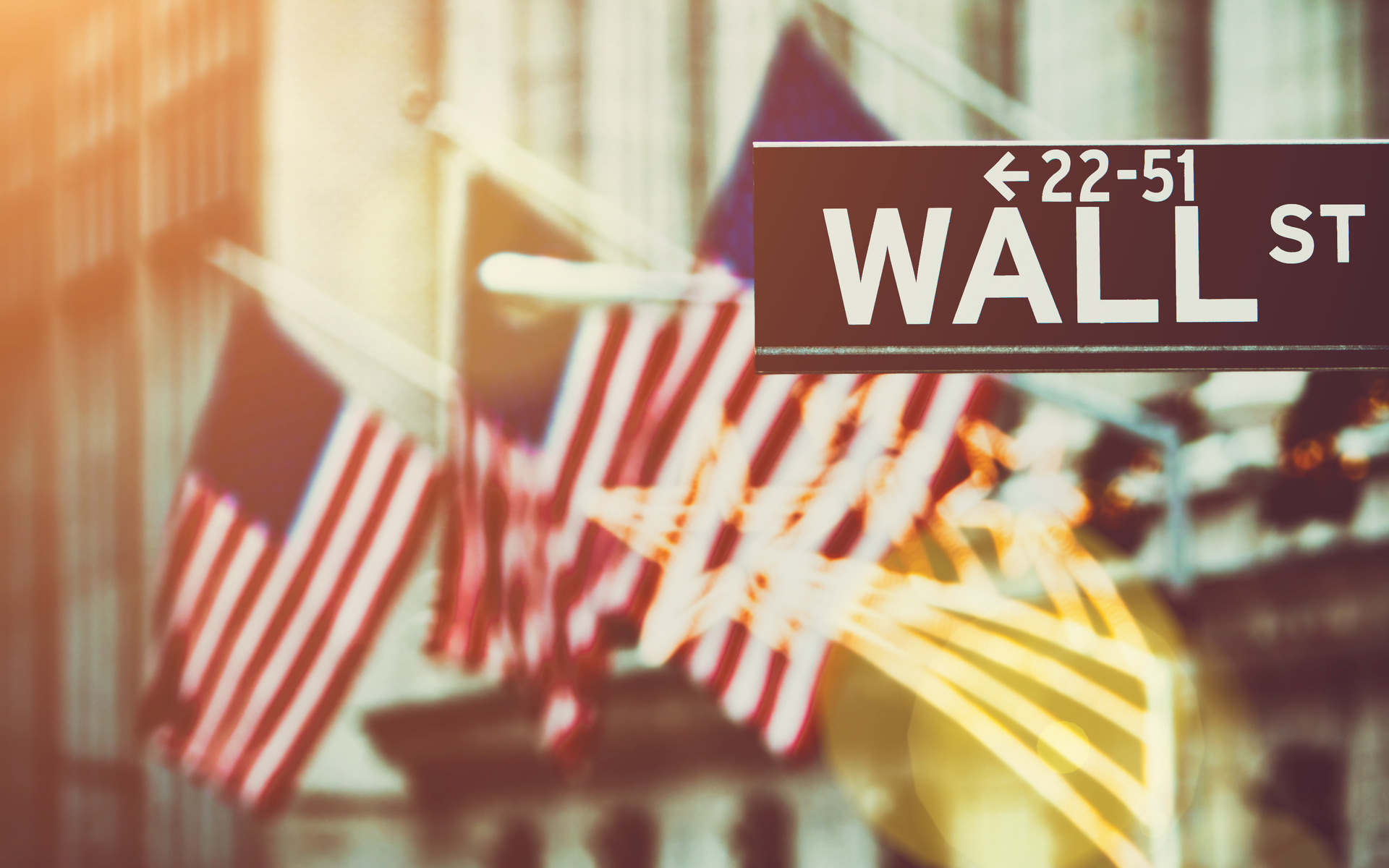 The global stock markets have surged since last Friday on new hopes that the US and China will ink an interim trade deal. Besides, most US companies beat expectations in the third quarter. Does the crypto market benefit from this optimism?

S&P Is Up on Positive Reporting

American companies have reported the best earning figures in years at the end of the third quarter. As a result, the S&P 500 index updated the all-time-high last week. The index is expected to jump to new peaks today as well, with S&P 500 futures showing no limit.

Over 75% of 358 US companies tracked by the S&P 500 index have reported quarterly performance that beat analysts’ estimates, the Wall Street Journal reported, citing FactSet data. Also, 66% of companies that released their quarterly results have increased in the following trading session, which is the highest percentage figure in five years. 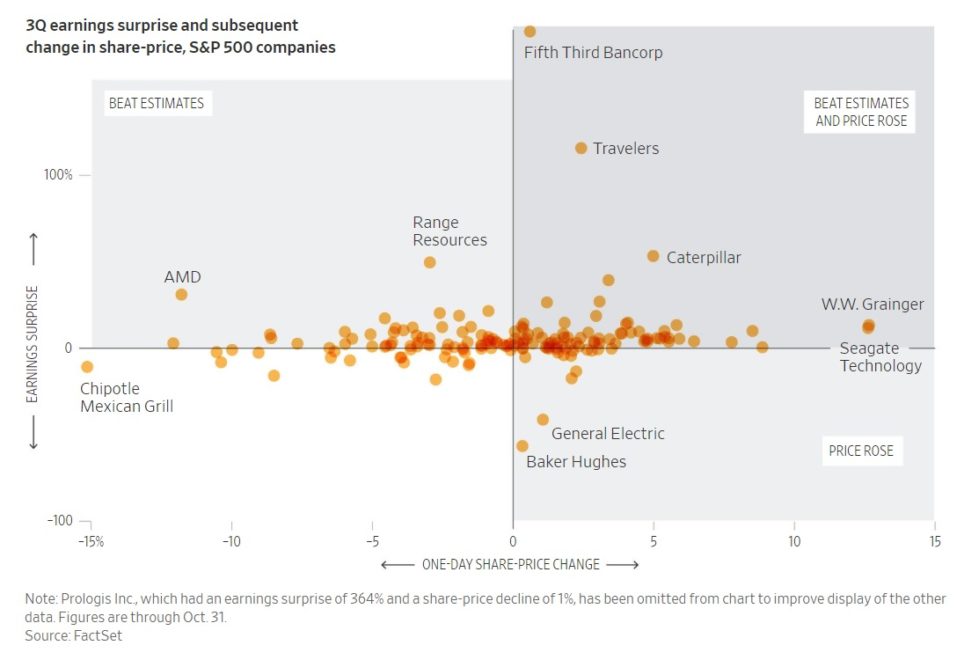 Elsewhere, stock markets in Europe, Asia, and Australia have rallied as well. Equities are supported by the news that the US and China have found consensus on their trade relationship. US President Donald Trump is thinking about a US location to invite Chinese counterpart Xi Jinping to sign the deal.

Investors’ appetite for riskier trades has increased, with safe-haven assets like gold and silver trading flat.

Will Bitcoin Benefit From Stock Rally?

The last two big US stock rallies preceded or coincided with Bitcoin price surges, but this is not necessarily a rule. In fact, Bitcoin used to show no correlation to traditional assets. Nevertheless, Fundstrat’s Tom Lee predicted in mid-October that the S&P 500’s new ATH would drive the crypto market by unleashing investors’ appetite for trading.

We expect S&P 500 to break to the upside soon and this would enable #bitcoin to breakout as well.

– while many expect a recession, US has been stubbornly resistant.

Bitcoin has rallied indeed, but the move was driven by China’s surprising re-engagement with blockchain.

Interestingly, data from TokenAnalyst shows that more investors are exiting Bitcoin positions on major exchanges and cashing out. Does this mean that traders don’t want to miss the stock rally and are putting Bitcoin on hold for now?

While Bitcoin seems to be dormant now, it might benefit from the stock market revival in the longer-run.

Do you expect Bitcoin to be driven by the current stock market rally? Share your thoughts in the comments section!