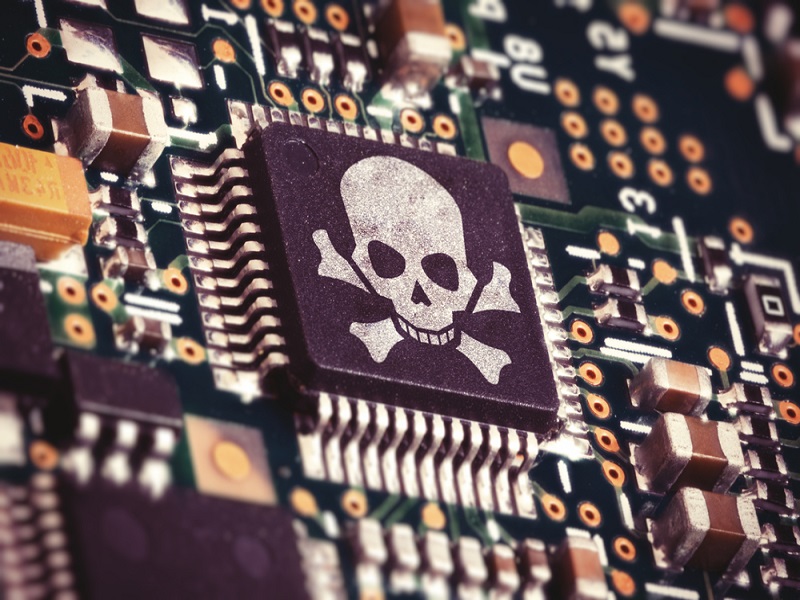 Using Backdoors for Government Surveillance is “A Stupid Idea”.

The US government is looking for ways to obtain more sensitive personal information from its citizens. To do so, a proposal was made a few weeks ago to have companies build in a “backdoor” into their hardware and programs, through which the government can gain access to user data. However, even Michael Chertoff, former head of the Department of Homeland Security, thinks this approach is “a stupid idea”.

Building Backdoors for Government Access to Data Is A Bad Idea 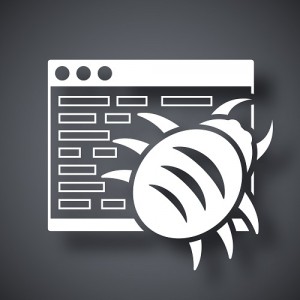 A few weeks ago, the topic of  “going dark”” was presented by FBI officials, and a solution was proposed. That solution would force manufacturers of hardware and software to build in cryptographic backdoors into their products, giving the government unrestricted access to user information. From a user perspective, this is one of the worst possible scenarios as far as online privacy is concerned.

And it looks like the end users are not alone in this fight, as they are joined in their resentment by former head of DHS Michael Chertoff. Granted, internet criminals may have better technology at their disposal than most government officials and intelligence agencies do. But law enforcement should not take user privacy so lightly in order to continue their war in cyber security.

“When you do require a duplicate key or some other form a of backdoor, there is an increased risk and increased vulnerability. You can manage that to some extent. But it does prevent you from certain kinds of encryption. So you’re basically making things less secure for ordinary people.”

Additional counter arguments against this proposal were made by Michael Chertoff, as he touched upon various topics. Encrypting everything without a back door is just one of the many possible ways to fight these installed backdoors. On top of that, should backdoors be installed in the United States, other governments around the world are theoretically able to request access to these systems as well. Last but not least, this idea is not socially acceptable, by any means.

The former head of the National Security Agency, General Michael Hayden, is also a strong opponent of the idea to force manufacturers to install backdoors  Gen. Hayden also touched upon the subject of public safety concerns associated with building backdoors in systems so widely used, and the possible consequences of doing so.

Bitcoin Users Can Carefully Rejoice At The News

One of the biggest concerns of this proposal comes in the form of how it will affect Bitcoin usage in the United States. Assuming the government would get unrestricted access to any and all hardware and software in the country, the entire pseudo-anonymity factor of Bitcoin goes up in smoke. Plus, who would be able to prevent the US government from emptying Bitcoin wallets associated with exchanges and other financial services in the Bitcoin realm?

It looks like that crisis is averted for the time being, even though the official decision will not be made until later this year. But one thing is clear, Bitcoin industry experts can provide the US government with the tools they need to prevent the “going dark” issue. After all, the blockchain is as transparent as it gets, so why not embrace the technology in a time when innovation is desperately needed?

What are your thoughts on the remarks by Michael Chertoff and Gen. Michael Hayes? Let us know in the comments below!