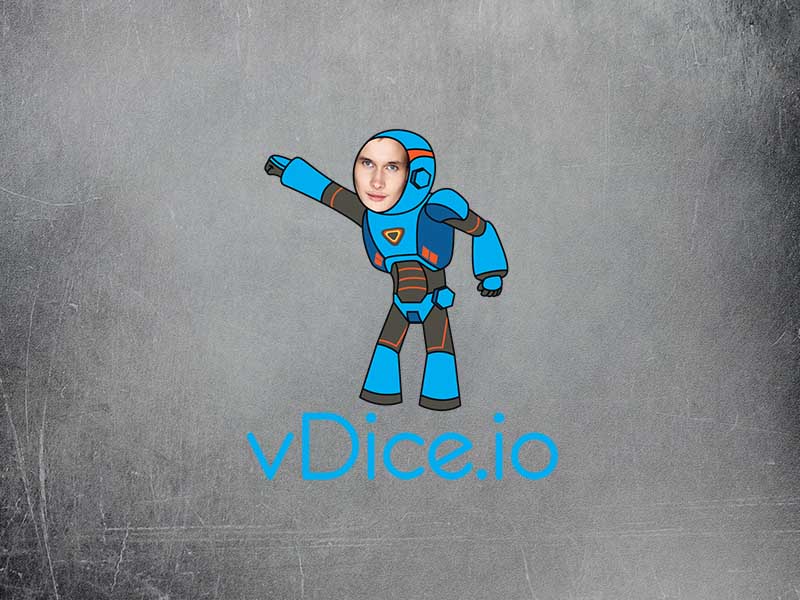 Disclaimer: This is a press release provided by vDice.

ICO on Ethereum people are taking note of the platform.

The vDice team have created the world’s 1st live, working, fully decentralized gambling platform. Using the power of Blockchain and Ethereum Smart Contracts, it is a new paradigm in online betting.

There are few live, working Dapps on Ethereum, processing transactions securely. People want to know how vDice works and how it is secure.

The vDice team has responded. They have published a full, independent, 3rd party code audit.

The audit was conducted by blockchain security expert Peter Vessenes. Peter Vessenes is an original founder of the Bitcoin Foundation.

He is well respected in blockchain for his abilities as a coder, auditor and overall blockchain expert. His security blog gained much attention when he started reporting on the code flaws in the DAO very early.

Jason Colby, who was in the origina Ethereum team, is now on vDice. He notes:

“We really respect Peter Vessenes. He’s been in blockchain forever. He’s a great coder and logician. His technical contributions to blockchain are well know. It was an honour to work with him and earn his respect.”

Code audits are important. Code must be secure.

Making secure Dapps for Ethereum is something vDice take seriously. vDice is one of the most popular Dapps.

The full Audit of the vDice game code by Peter Vessenes is available here.

Overall the code receives the seal of approval. No critical errors are found and very few tiny annoyances.

Peter is also auditing the code for the vDice Crowdsale (ICO).