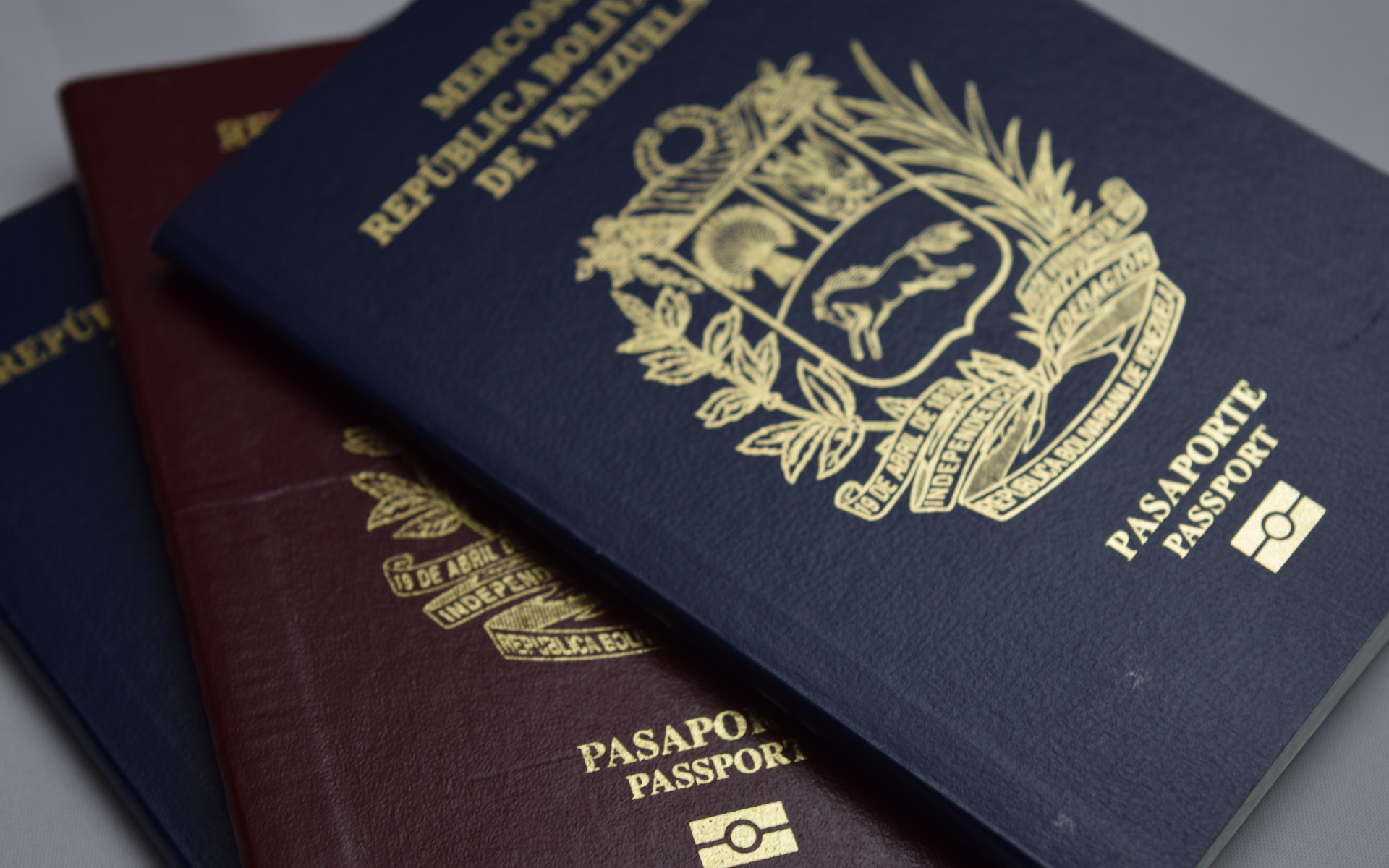 Venezuela’s President Nicolas Maduro recently announced the official launch of the Petro cryptocurrency. In a follow-up development, the government says payment for travel passports will now be made in Petro.

According to RT News, the Petro public sale commences on November 5, 2018, more than eight months after its presale in February 2018. For President Maduro, the state-issued cryptocurrency is a vital part of his administration’s economic recovery plan.

In a recent tweet, the Venezuelan president described the Petro as strengthening the country’s economic revival. He also said the controversial cryptocurrency could cause a paradigm shift in global tokenomics. According to President Maduro, the Petro will usher in novel forms of monetary exchange, trade, and finance.

Venezuela’s Petro is reportedly backed by the country’s mineral resources, including oil. When first announced, each ‘Petro coin’ was said to be backed by one barrel of Venezuela’s estimated five billion barrels of crude oil reserves.

In a related development, Venezuelans looking to obtain travel passports will now need to pay for them using the state-issued cryptocurrency. This move appears to be yet another attempt to enhance the cryptocurrency’s status as legal tender in the country. In mid-April, President Maduro ordered all government institutions to begin accepting the Petro.

According to the South China Morning Post, travel passports now cost two Petros ($115 or 7,200 bolívars). This amount is roughly four times the country’s mean minimum wage, making it yet another hurdle for many looking to escape the economic hardship in the country.

No Proof of Petro Exists

While the government tries to conjure utility for the national cryptocurrency, critics say there is no proof of the Petro’s presence in Venezuela. A Reuters study published in late August revealed the virtual currency “is hard to spot almost anywhere.”

Speaking to the BBC recently, Alex Tapscott of the Blockchain Research Institute says none of the government’s claims about the cryptocurrency stands up to the information available in the industry. Commenting further on the matter, Tapscott noted:

The government says each unit of the petro is backed by oil, but we have no proof at all. There is very little technical information about it.

Will this public launch finally transform the Petro from a government PR stunt to something more tangible or is the project doomed to fail as almost everyone says? Let us know your thoughts in the comment section below.