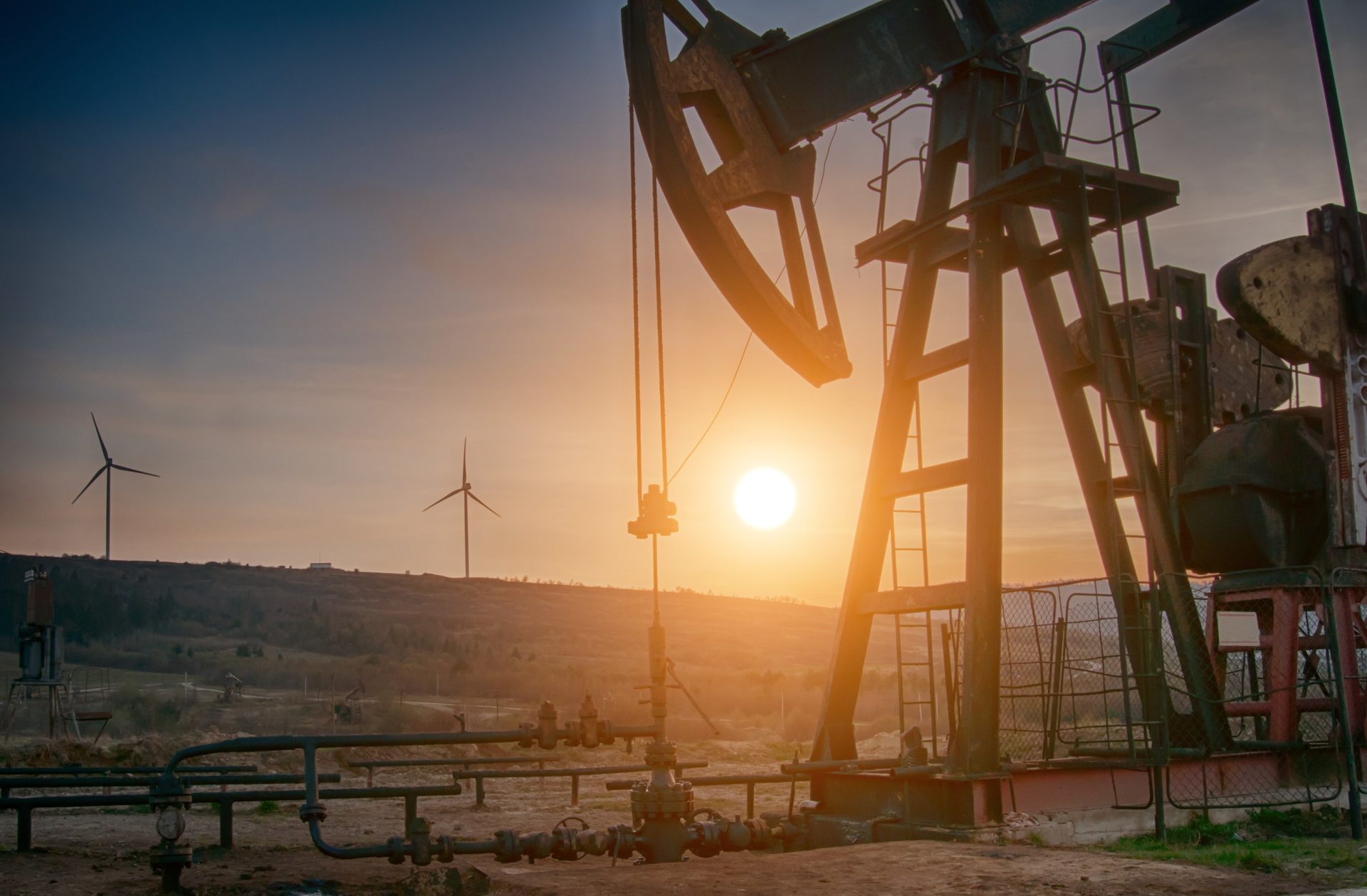 Amidst a mounting economic crisis, Venezuela’s oil-backed cryptocurrency the Petro is nowhere to be found. Numerous reports indicate an almost non-existent usage within the country.

According to a report from Reuters dated August 30th, the Venezuelan town of Atapirire has not yet reaped the fruits of Venezuela’s oil-backed cryptocurrency efforts. The situation mirrors the case across much of Venezuela amidst a slew of financial troubles.

It turns out that Venezuela’s Petro is hard to spot almost anywhere. Over a period of four months, Reuters spoke with a dozen experts on cryptocurrencies and oil-field valuation, traveled to the site of the pledged oil reserves and scoured the coin’s digital transaction records in an effort to learn more.

In July, Bitcoinist reported on Venezuelan Nicolás Maduro’s efforts to see the Petro become his avowed ‘Great Hope.’ At that point, World of Warcraft gold was worth more than the Venezuelan Bolivar.

‘The economic re-conversion will start on August 20 definitively with the circulation and issuance of the new Sovereign Bolivar,” Maduro confirmed. 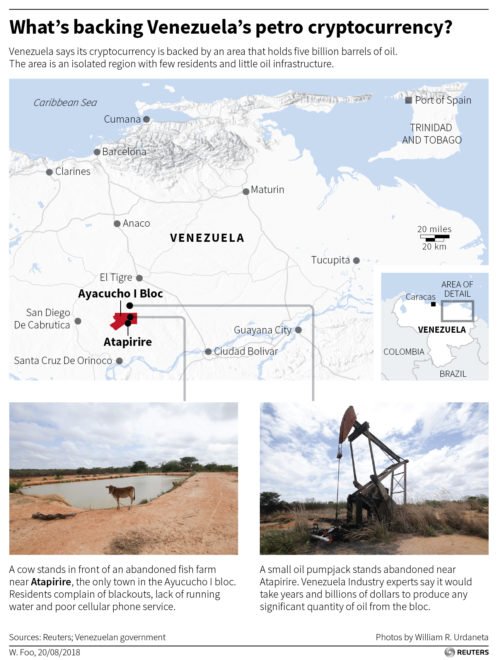 After months of studies, interviews, and inquiries, Reuters concluded that “it is clear that the petro does not trade on any major cryptocurrency exchange.”

“There is no sign of that petro here,” said homemaker Igdalia Diaz, who then went into a diatribe about her town’s crumbling school, pitted roads, frequent blackouts and perpetually hungry citizens.

Despite Madura’s claims of success, however, the Petro has not resulted in any noticeable change and oil-experts within the country have begun to speak out.

The government pegged the value of the petro to the price of one barrel of Venezuelan oil – currently around $66 – and promised to back it with crude reserves located in a 380-square-kilometer area (147 square miles) surrounding Atapirire.

The Petro is not listed on any exchanges. It does not appear online, nor is it a valid form of payment within small-town stores and markets. This undermines the President’s claims that 16 exchanges, which are that “little-known in the crypto world” had been “certified” to trade the petro.

Meanwhile, U.S. based cryptocurrency exchanges also remain skeptical of the Petro such as Coinbase, Bittrex and Kraken, who declined to comment or did not respond to questions from Reuters as to why they have not listed the petro.

Earlier this week, Bitcoinist reported that Bitcoin trading volume on LocalBitcoins has once shattered previous records in Venezuela, passing 500 million of freshly-devalued bolivars (VES) for the past week.

What do you think about the Petro’s failure to engrain itself within the country? Let us know your thoughts in the comments below!