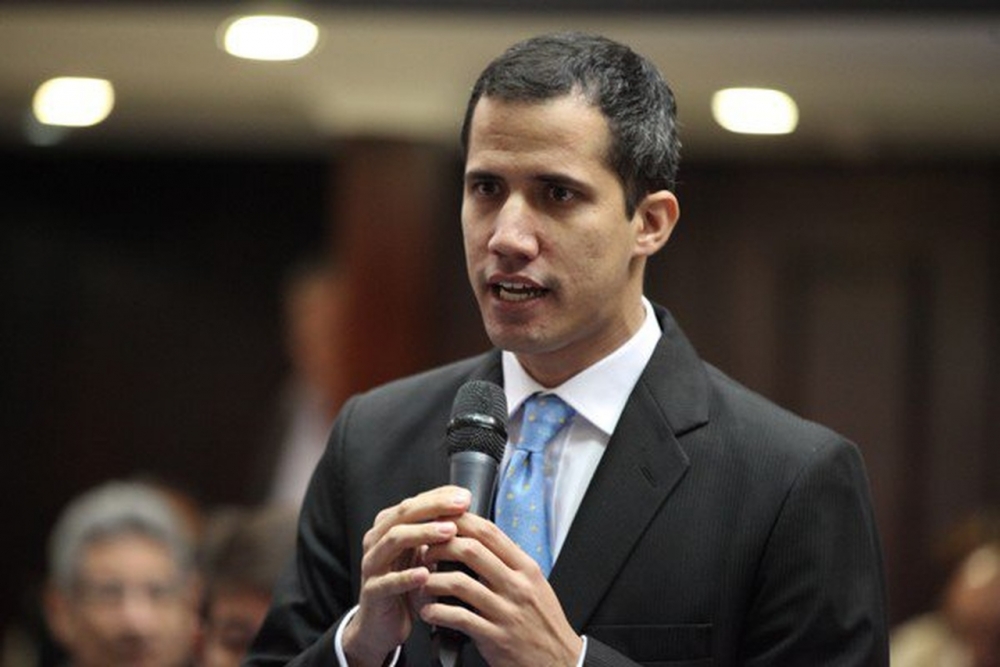 The U.S. now recognizes opposition leader Juan Guaidó as the leader of Venezuela. He took a public oath to swear himself in as the interim president of Venezuela on January 23, 2019. Guaidó is familiar with cryptocurrency technologies and has been promoting Bitcoin since at least 2014.

Because of the severe economic crisis afflicting Venezuela for several years, Bitcoin has been used as a safe-haven asset, allowing many Venezuelans to escape hyperinflation.

In this regard, Guaidó has been propagating information about Bitcoin [coin_price]. For example, in August 2014, he announced via Twitter the launch of Bitcoin exchange Plataforma Sur Bitcoin. This was the first exchange allowing Venezuelans to buy bitcoins using Bolivars, the local currency.

Venezuela's Interim President, @jguaido, was tweeting about #Bitcoin in 2014. To him, El Petro is just another way for Maduro to "scam his own people."

For many years, the volume of Bitcoin transactions in Venezuela has been increasing. And during the last few weeks, because of the worsening economic crisis and political instability, Bitcoin trading volumes have been reaching new highs on P2P trading platform LocalBitcoins.

Guaidó Not a Fan of the Petro Cryptocurrency

Venezuela’s newly recognized leader also used social media to criticize the Petro cryptocurrency vehemently. The Petro is a digital currency that president Nicolas Maduro imposed to address the economic crisis in February 2018. The idea was to back up this cryptocurrency, controlled by the government, with Venezuelan oil and other mineral reserves.

In this regard, in August 2018, Bloomberg wrote,

Venezuela’s Maduro carried out one of the greatest currency devaluations in history over the weekend. To make things more complicated, the new bolivar’s value will be linked to a cryptocurrency.

Guaidó fought vigorously against the Petro, considering it an instrument used by the Maduro’s administration to defraud the Venezuelan people.

“Acting Venezuelan President is a fan of Bitcoin,” said Max Keiser in reaction to Guaidó becoming interim president of Venezuela.

Good news. Maduro’s Petro was never gonna work. Converting economy over to Bitcoin would be the smartest thing they could do.

Bitcoin-based transaction volumes most likely will continue to soar, as more facilities to buy and sell the cryptocurrencies are made available to Venezuelans. For example, the first Bitcoin ATM will be installed in the next few days.

Since January 5, 2019, Guaidó has been serving as the President of the National Assembly of Venezuela. In addition to the U.S., as of this writing, his claim as the country’s interim president has been recognized by the governments of Argentina, Brazil, Canada, Chile, Colombia, Costa Rica, Paraguay, Peru, Ecuador, Guatemala. The Organization of American States (OAS) has also recognized Mr. Guaidó as the country’s leader.