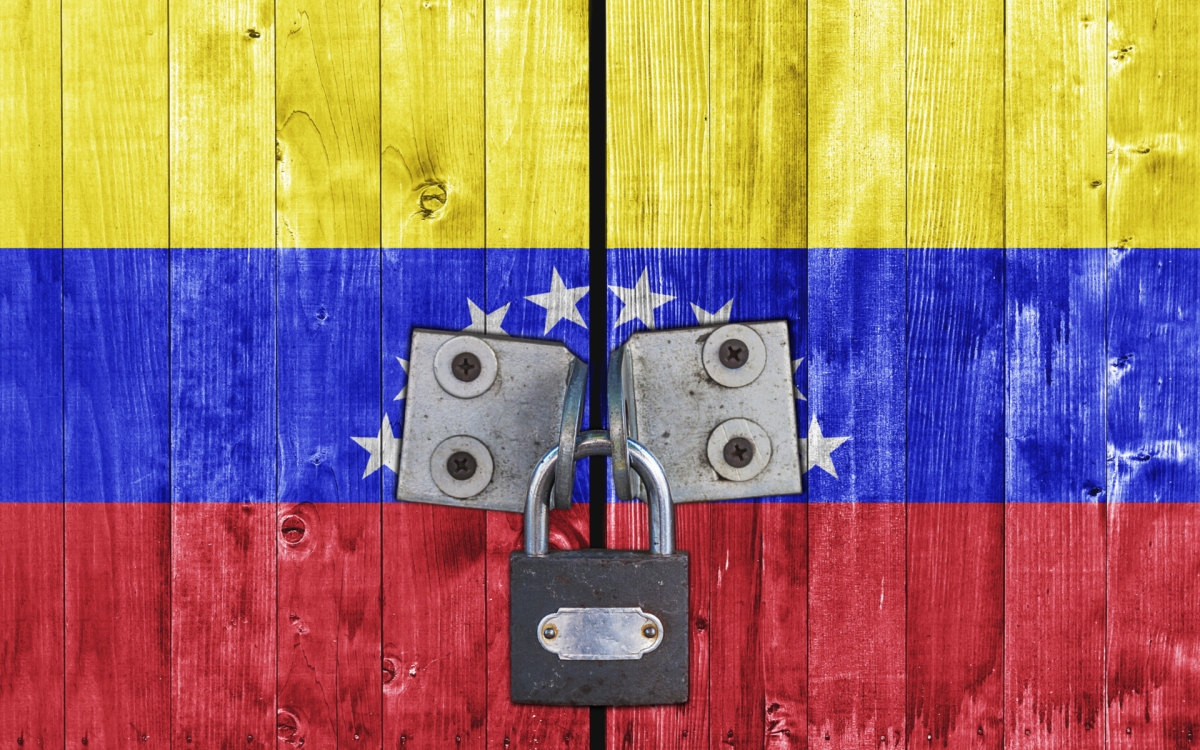 In a statement Thursday, the exchange said it would be forced to cease operations for at least two weeks while it “establishes a new business structure with new improvements and security measures.”

Users had only one day to withdraw funds, the February 3 deadline having already passed. Any capital still held faces an “uncertain” future, it is reported, with the two-week offline period was not guaranteed.

“We hope the situation is restored to begin to process your withdrawals,” Surbitcoin subsequently wrote on its Facebook page.

The exchange has its physical presence in the US but has faced a raft of problems with its Venezuelan bank Banesco in recent times, local news resource Diario Bitcoin reports. Delayed payments and hold-ups due to problematic banking infrastructure mean that this total suspension comes as less of a surprise.

Venezuela is currently a tense arena for Bitcoin users. Last month, four people were arrested for running a Bitcoin mining operation in what officials said was undermining the country’s electricity grid.

The setup, which involved 300 Antminers and was modest in comparison to large scale setups, also included a trading arm which sold bitcoins on the Venezuela-Colombia border.

Speculation is, therefore, growing that Surbitcoin’s shutdown is part of a concerted governmental effort to stop Bitcoin becoming a safe haven from the failing Bolivar and draconian restrictions on foreign currencies.

It is uncertain in the meantime what kind of security measures need to be introduced in order for the exchange to reopen. Nonetheless, given its now total liquidity absence, it is likely users will migrate to alternatives such as Localbitcoins, which Surbitcoin itself endorsed.

Bitcoin volumes in Venezuela have spiked since December last year due to a combination of currency shake-ups and overall heightened Bitcoin trading activity worldwide. Nonetheless, Surbitcoin is just another example of the relative fragility of exchanges in the Bitcoin ecosystem. This issue has recently become more of a talking point with commentators, for example, Andreas Antonopoulos.

Additional complications arise with exchanges catering to entry-level users, as funds are more likely to be stored in the exchange wallet itself rather than an environment completely controlled by the user.

What do you think about Surbitcoin’s banking suspension? Let us know in the comments below!