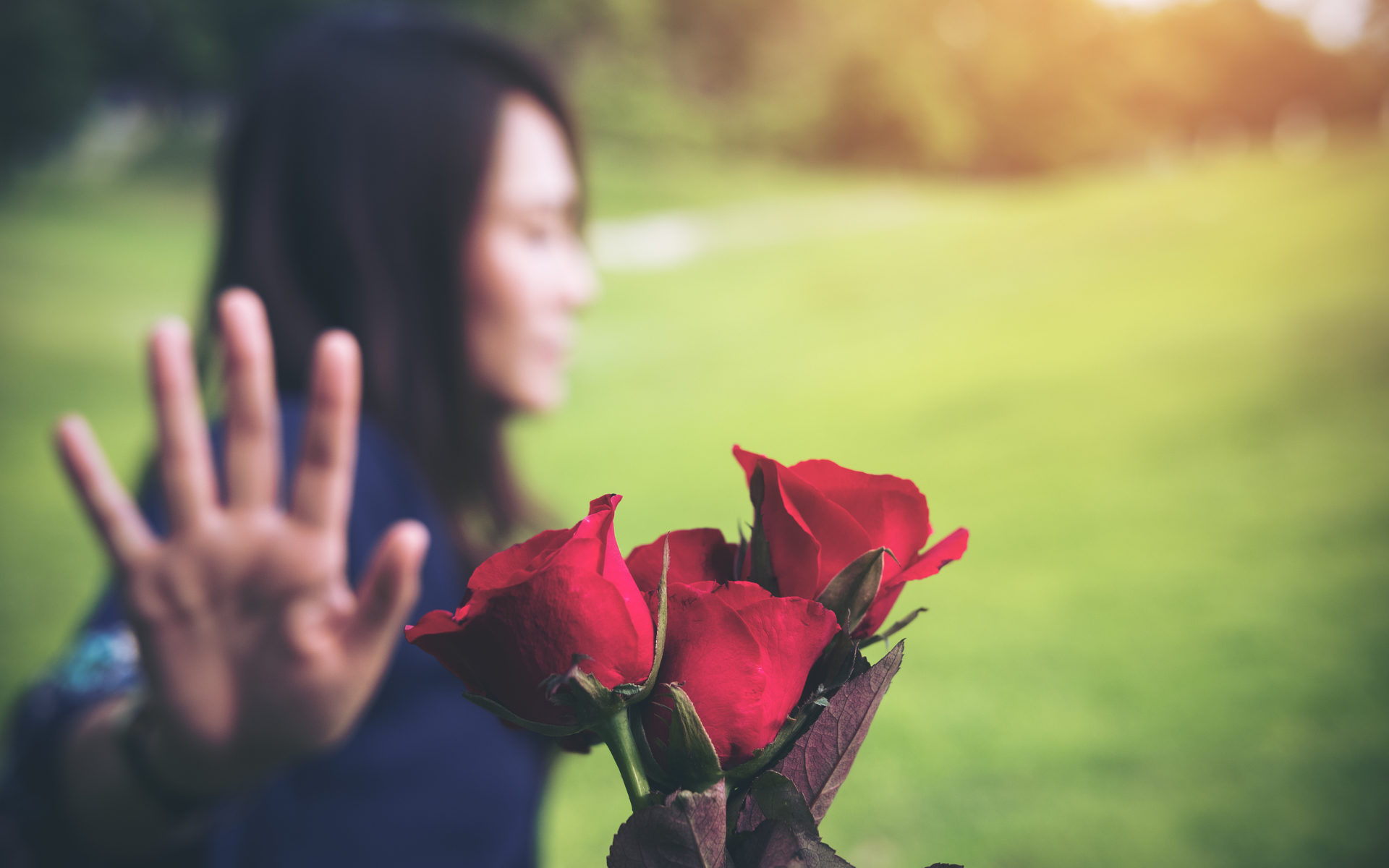 Venture Capitalist Has No Love Left For Ethereum Now

In 2017, Union Square Ventures co-founder and managing partner, Fred Wilson had said that Ethereum’s market cap will surpass that of Bitcoin by year-end. That didn’t happen and now he is taking his words back, for good.

Not just the USV chief, Ethereum has left many of its investors in a tizzy. The smart contract pioneering token is still ~90% down from its January 2018 all-time high. Compared to that Bitcoin has at least managed to pick up on ~50% of its lost value.

Ethereum has gained only a meek 32% in value year-to-date. Whereas, BTC has registered a gigantic 185% increment on its 2019 start.

Talking about the Ethereum conundrum in his blog post titled ‘Some Thoughts on Crypto’, Mr. Wilson said:

Ethereum, as many of you know, confounds me. It has shown the way to so many important things; smart contracts, programmable trust-free computing, potentially proof of stake, and a lot more. But it remains hard to build on, scaling issues abound, and many developers are looking elsewhere.

As a matter of fact, he was already critical back in 2018. In a Fall 2018, Multicoin Summit video shared by Tuur Demeester, Mr. Wilson clearly points out gaping holes in Ethereum’s management structure.

To be fair, in 2018 he was very critical of how ETH was being managed: https://t.co/F2MmyBqAEu

As reported by Bitcoinist, Ethereum on-chain transactions have taken a hit and dropped to pre-December 2017 bull run levels. Also, the network’s mining hash rate is struggling to pick up pace since February.

This coupled with the fact that Ethereum has surpassed 90% in blockchain utilization is making matters all the more worse.

Maybe this is the reason why Fred spoke about a certain ‘disappointment’ gnawingly haunting the crypto space in his piece:

And many of the most promising and best-funded projects are massively delayed in getting to market. Some of this is that building scalable secure and decentralized protocols is not easy.

But it is also true that the decentralized development approach that many of these projects are taking is not well suited to deadlines and ship dates.

Contrary to his stance on Ethereum, the USV chief was all praises for bitcoin. In his candid oped, he said:

But Bitcoin now makes up almost 70% of that aggregate market cap.

In some ways, Bitcoin is the one protocol that has found lasting product-market fit. In terms of a censorship proof digital store of wealth, there is nothing that comes close to Bitcoin.

There are some protocols, like the privacy-focused ones, that offer similar and in some cases better use cases. But for the most part, Bitcoin is our digital gold.

Such thoughts from a distinguished venture capitalist should be heeded by the team at Ethereum if they want to make giant strides in the blockchain and dApps space. But will it happen? Will the comments be seriously taken into consideration? That remains to be seen.

Do you think Ethereum will surmount its bottlenecks soon? Let us know below.