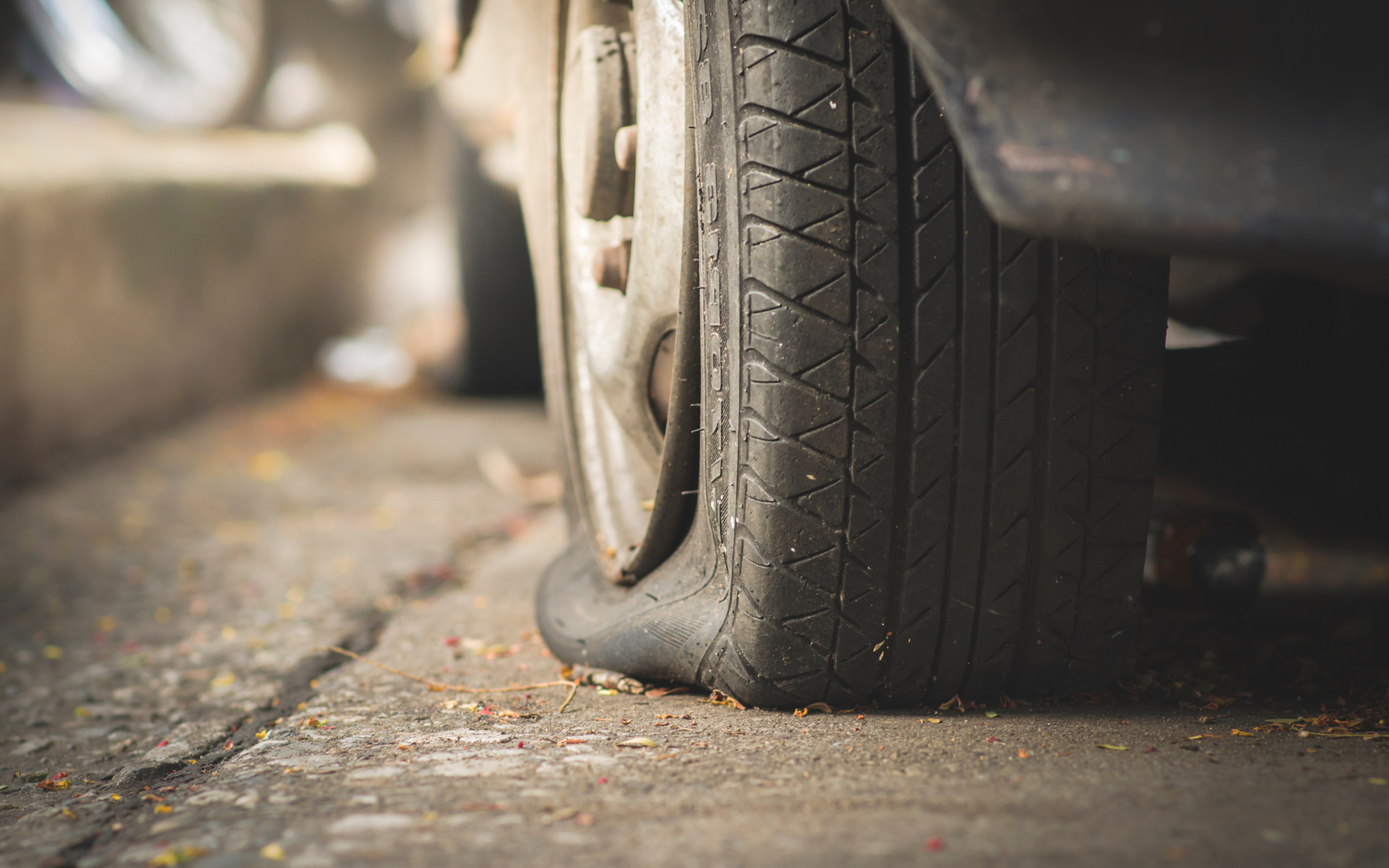 Verge Crashes Over 15% Ahead of Scheduled Hard Fork

Verge (XVG) is backtracking, erasing more than 15% of its price on Tuesday. XVG fell to $0.004, moving away from a recent spike.

The Verge market price sank significantly on Tuesday, despite the still expected scheduled hard fork. The asset sank after a week of hiking higher, moving up by as much as 30% on a weekly basis.

The sharp decline, however, matched the downturn in the entire market, as Bitcoin (BTC) also looked shaky. XVG traded around 57 Satoshi, as most of its valuation hinges on the price of BTC.

A very good buy opportunity for #xvg Verge.
Verge just retraced from its recent +40%.
it just bounced at 55sats on it's Daily moving average 25 that acted as very strong support since mid-November.
Chance are that XVG will retest 71 sats (+30%) in the next few days. Easy buy!

The price of XVG is seen as a short-term speculation opportunity as it hovers near rock-bottom prices. The recently announced hard fork had only a temporary effect on the price. The recent sell-off may be a sign that investors are losing faith in a bullish recovery and exiting now before the decline worsens.

The Verge team reminds users to update to the new version ahead of the coming hard fork:

Just so you know, @AbraGlobal hasn’t rolled out yet XVG deposit on their platform, but it will be available probably EOY. Thanks for the answer @Abra_Support https://t.co/Jhn3uxuIiy

Verge is one of the few coins that has an almost exclusively BTC-based market, with more than 95% of volumes in the crypto-to-crypto pair. Hence, XVG is tied to BTC price risk, with the possibility of Satoshi-based speculation. XVG is capable of relatively large rallies, but its price also crashes as traders return to BTC positions.

Verge is also highly active on Binance, which carries 54% of the volumes, and is also widely traded on HitBTC. But the coin is yet to regain its influence, after the spectacular pump-and-dump about two years ago. XVG spiked to as high as $0.21 on December 24, 2017, after a promotion by John McAfee. The rapid unraveling afterward however, angered traders as Verge led to extreme losses.

What do you think about the XVG hard fork? Share your thoughts in the comments section below!