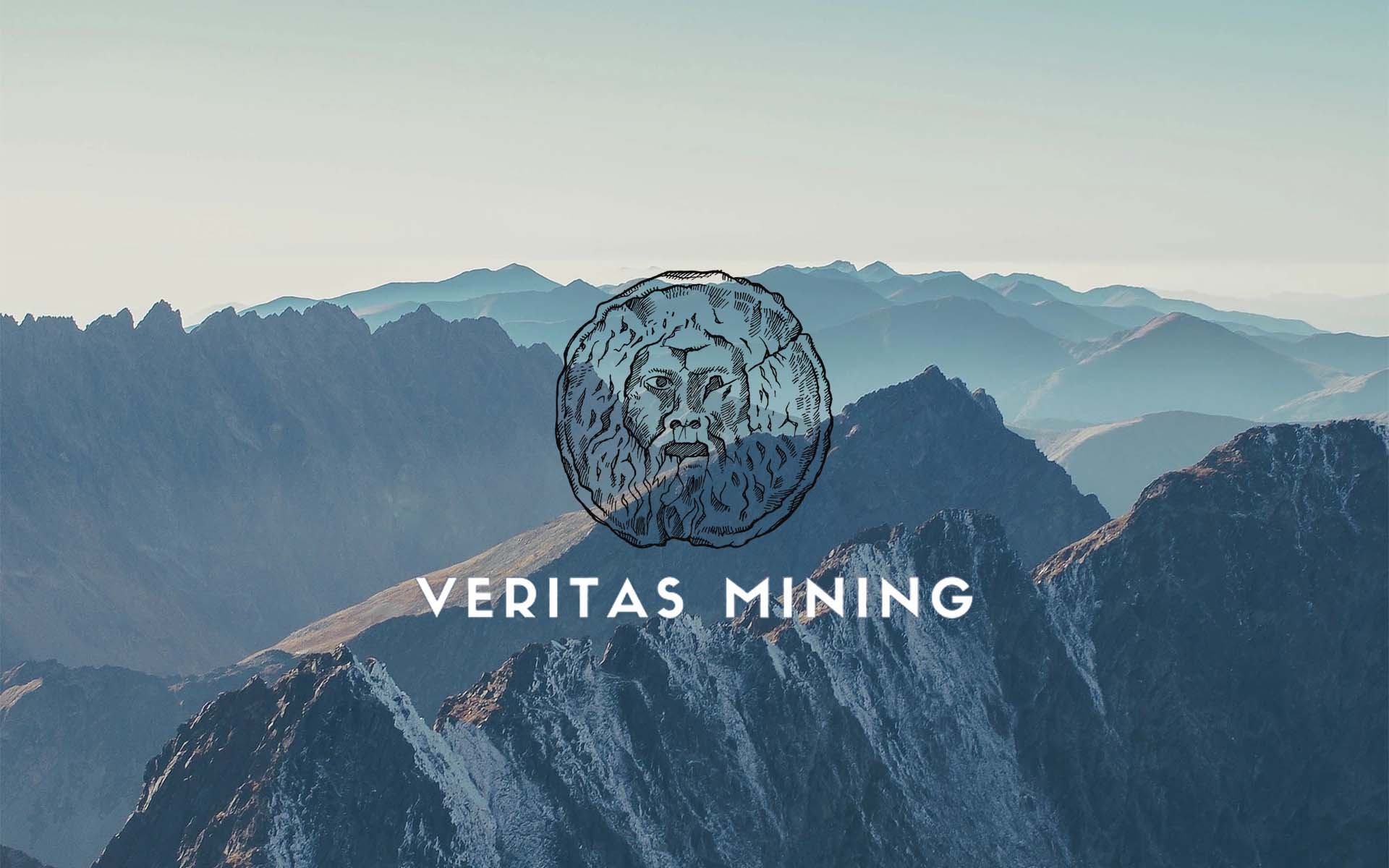 Veritas Mining is launching their crypto mining ICO and are offering a 25% discount through Thursday, November 7, 2017. The project uses renewable, cheap energy sources to maximize profits, which will be shared on a quarterly basis with token holders.

Veritas Mining has launched their crypto mining ICO to mine cryptocurrencies using the competitive advantage of utilizing cheap energy. They have begun selling their Veritium (VRTM) tokens, and have, at the time of writing, raised over $1,005,372 of their total $4 million dollar goal.

The company aims to primarily address the large cost of electricity when it comes to mining cryptocurrency, especially in countries where electricity is prohibitively expensive. Veritas Mining has identified inexpensive ways of providing electricity, quoting a cost of approximately $0.035 per kWh. They are keen to demonstrate their green credentials as well, stating that their energy comes from a variety of renewable and sustainable sources, citing solar, wind, and bio gas, along with natural flowing water sources as a form of cooling.

Token holders are entitled to dividends that are calculated on an annual basis and are paid out on a quarterly basis. Dividends are paid out in Ethereum. Based on this, token holders are expected to break even within six months of receiving their tokens. The company has plans to launch a marketplace and wallet exchange platform in the future, which will allow token holders a means of exchange. Veritas Mining plans to allow Veritium tokens to be traded and invested in traditional fiat instruments too. 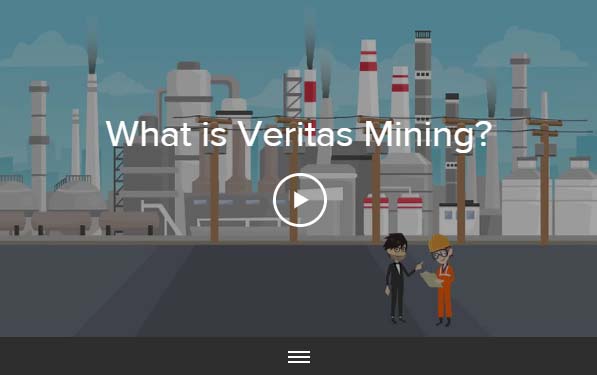 Ponos-Mining and Their Mining Pool

Ponos-Mining is the name of the program that shall be used to enable users to mine cryptocurrencies using their own PCs. The software will specifically choose which cryptocurrency is the most profitable to mine at any given time, switching between them as prices change. While this may not amount to much initially, it is surmised that if enough people are utilizing this software at scale, then it can make a sizable potential profit, depending on how it could potentially be utilized in the future. As the Veritas Mining ICO whitepaper states:

With the aspect of so many idle computers just doing nothing but drawing power during their down times, the scale of this would be huge if it is achieved and if marketed successfully, would potentially be one of the biggest mining pools in the cryptocurrency universe.

Use of Token Sale Proceeds And RoadMap 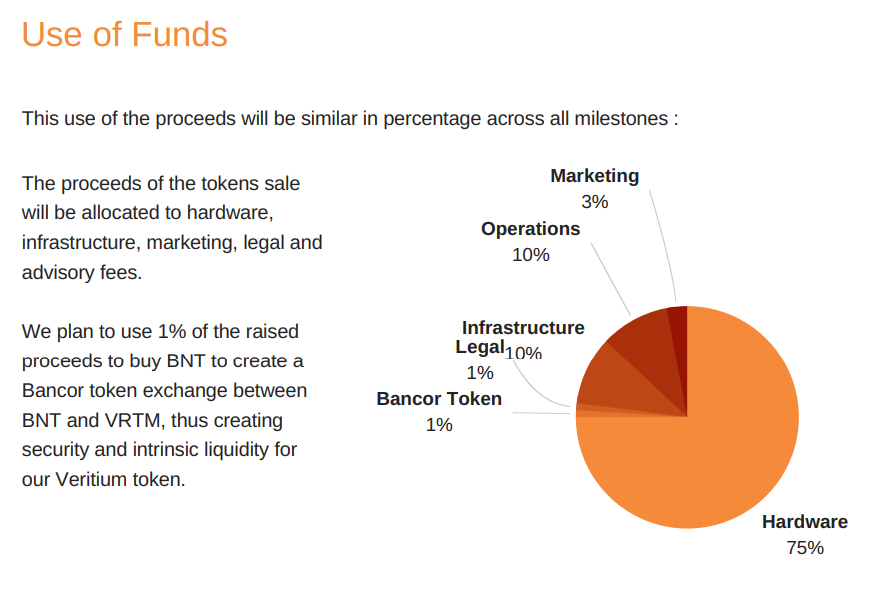 The token sale proceeds are to be split over the following areas:

The net revenue distribution for Veritas Mining will go towards expansion, development and reserves (40%) and quarterly dividends (60%). 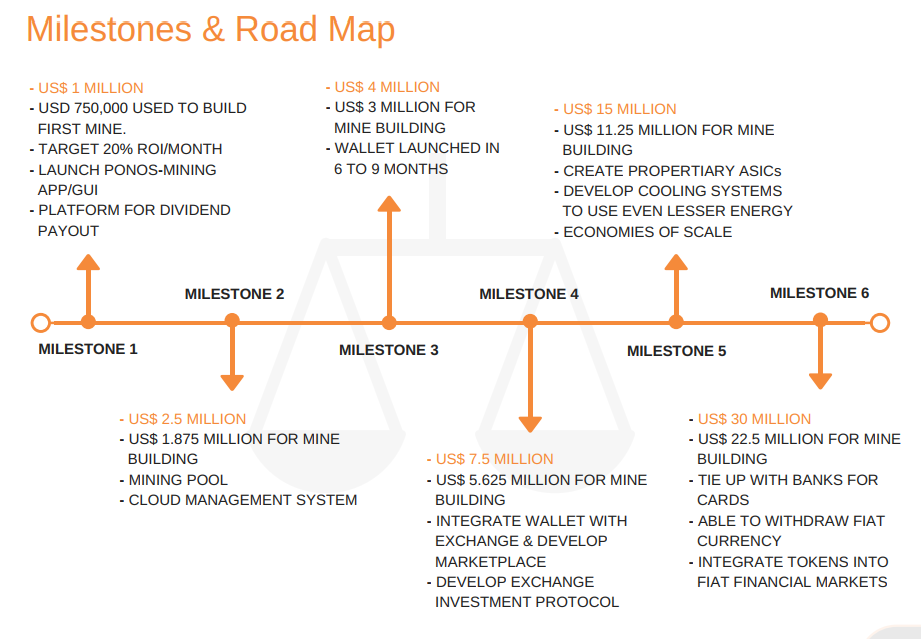 Purchasing and Distribution of Veritium Tokens

You can purchase Veritium (VRTM) using either a MIST/Ethereum Wallet/MetaMask, MyEtherWallet, or imToken. VRTM Tokens will be sent to the wallet from which the ETH was sent via smart contracts instantly.

You can find further details of Veritas Mining’s crypto mining ICO in their whitepaper here, and you can visit their website here.

Have you already invested or plan to invest in the Veritas Mining ICO? Does the knowledge of renewable and sustainable energy sources to power the mining induce you to invest? Let us know in the comments below.