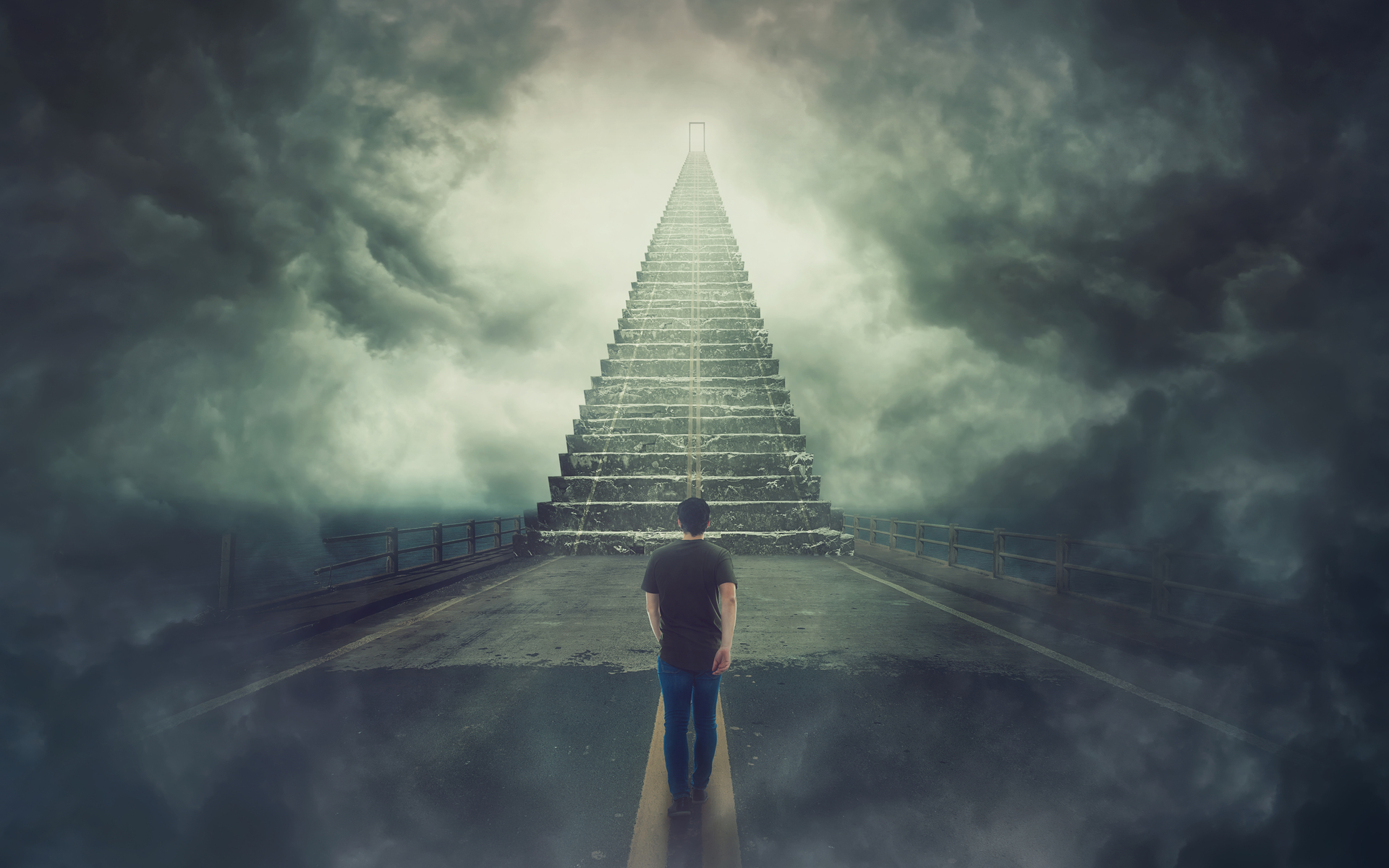 Cuy Sheffield, Head of Crypto at credit card giant Visa, envisions Bitcoin Sats as the internet native unit of account for purchases less than one cent. He sees this as the main use case where the leading asset can supersede fiat.

15/ Bitcoin uniquely has a native unit of account called a "sat" that currently represents 1/100 of a cent while BTC is $10k. The brand of "sats" is far from mainstream, but it could already be the most recognizable global unit of account to represent value < 1 cent

Cuy Sheffield has been thinking about Bitcoin and crypto a lot. Spurred on by a recent Tweet by Brian Armstrong, CEO  of Coinbase, Mr. Sheffield went on a tweet storm where he made a positive argument about Bitcoin’s capacity for micro payments using the Lightning Network.

As Sheffield points out, there is nothing you can buy online for less than a penny, using dollars. Sheffield makes an interesting case for users wishing to spend Bitcoin, even with its volatility and exponential growth. That use case is micropayments that can’t be made with dollars

If streaming money becomes the way content creators are paid in the next 5-10 years, we may see internet users who don’t know or care about Bitcoin still using Satoshis to pay for online content. Things like streaming a video, reading online articles or listening to music could cost a small number of satoshis.

18/ If new use cases like paying sats to remove ads, tip influencers, join private messaging groups, or buy digital goods emerge, sat denominated payments over Lightning or a similar open source layer 2 network have a significant leg up to be used in them over USD.

Sheffield believes that since payment amounts could be as little as 100th of a cent, users won’t FOMO buy or spend because the amounts are so small. Even with high volatility, they could still make micropayments and not see much of a difference in purchasing power.

Micro wallets denominated in dollars, using bitcoin behind the scenes

These wallets could still be denominated in dollars with Sats being a sub penny fractional unit of account for micro-purchases. The open source nature of Bitcoin development provides a revolutionary opportunity for new apps in this particular space.

These apps could outcompete the US Dollar because the American Government would need to create a whole new sub cent unit of account, which would have to be globally adopted by developers.

He believes that since the amounts in question are so minimal, the mental transaction costs of making such minimal purchases would not cause a drastic change in online behavior, like it might if denominated in cents.

10/ Whether you realize it or not, every time you actively make a purchase, your brain has to calculate a mental transaction cost. You decide if the item or service is worth the amount you are paying for it and if you really want to buy it

While the Lightning Network is in its early stage of development, it is still the most viable second layer Bitcoin scaling solution currently available in the crypto market. There is still quite a learning curve and obvious limitations to the technology, but a consumer facing application which makes it easy to use for non-tech types could be the catalyst to drive micropayments mainstream.

What do you think of Satoshis as the micropayment unit of account? Let us know in the comments!