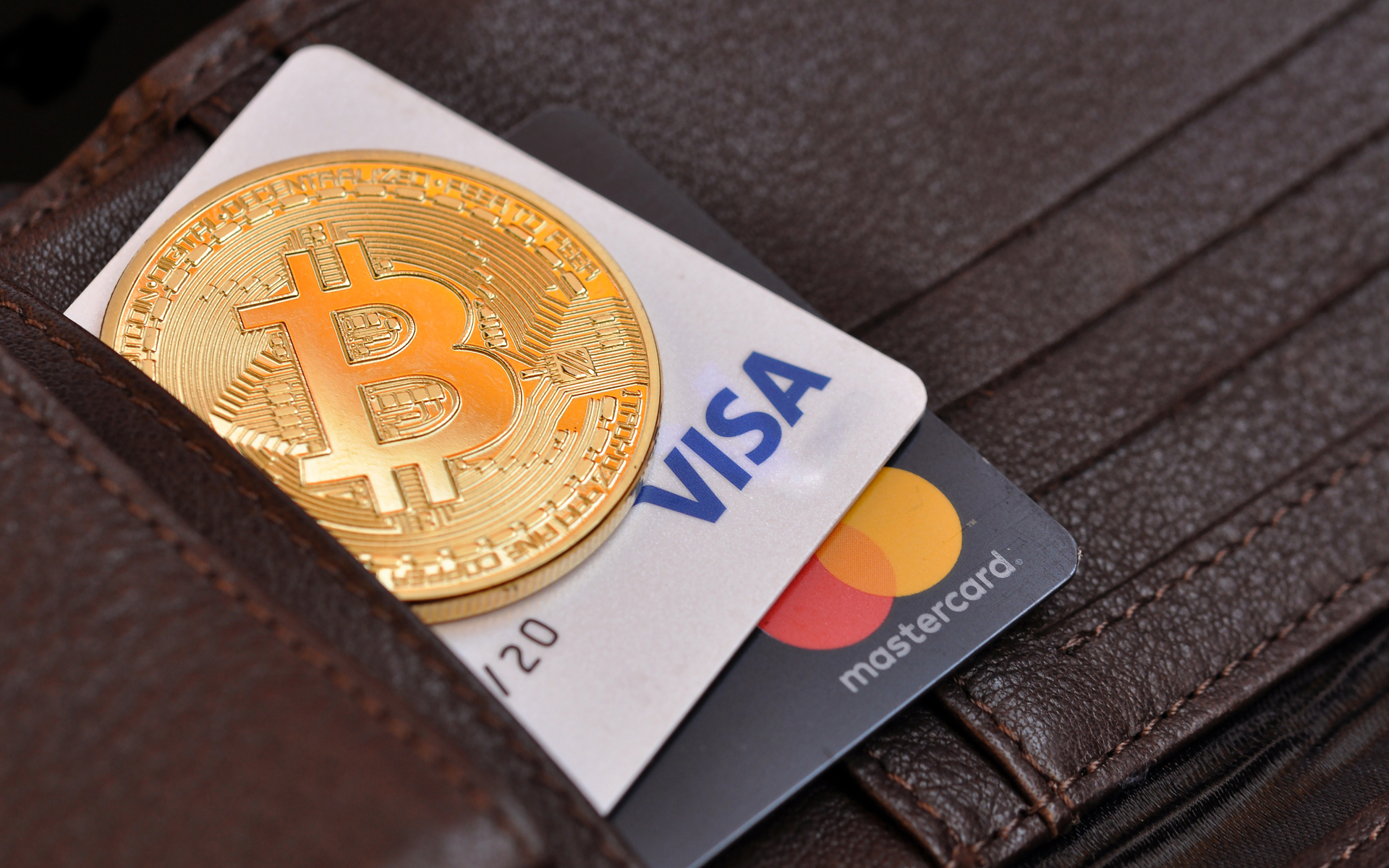 Visa and Mastercard are planning to increase transaction fees for US merchants who accept card payments, Reuters reports. The hikes, which come into effect in April 2019, are likely to further damage already the fragile relationship between payment providers and merchants.

According to sources, the increases will firstly affect interchange fees, which merchants pay their banks when accepting a card transaction. Fees that the banks pay to Visa and Mastercard for processing payments will also increase, says the report.

A spokesperson for Visa confirmed that fees would rise in April, but only for banks, not merchants. However, banks are not known for their benevolence, or for reducing profits by absorbing costs. So they are likely to pass on these fee increases to the merchants.

Similarly, merchants exist to make a profit, so will have to weigh up whether to pass these costs on to the consumer.

Bottom line – We’re all getting stung.

In The Name of Security

The card companies tend to justify their fees by claiming security measures must be enhanced to prevent fraud and theft. They also point out that merchants receive more sales if they accept card payments.

Perhaps the fees need to be raised to cover the $6.2 billion payout the two companies faced after losing a US anti-trust case? Although that money had supposedly already been set aside, the merchants are gearing up for round two.

Or perhaps US fees need to be increased to offset reduced profits (not losses, never losses) in Europe, due to anti-trust investigations there?

Bottom line – Visa and Mastercard are not to be trusted.

The People Are Revolting

Or at least the people should be revolting. We are all being overcharged thanks to the hegemony of the big two payment processors.

But there are alternatives… and they scare the crap out of Visa and Mastercard. That’s why, despite a widespread denial in financial circles that Bitcoin is anything like cash, they both charge cash-advance fees for bitcoin purchases.

And now that Visa and Mastercard are throwing their weight into political arguments, we should be demanding that our favored merchants accept cryptocurrency payments. After all, if accepting card payments increase overall sales then accepting bitcoin opens up a whole new market.

And all efforts are going towards reducing fees for bitcoin and crypto transactions.

Bottom line – We would all be better off using bitcoin.

Can cryptocurrencies capitalize on Visa and Mastercard raising their fees? Share your thoughts below!