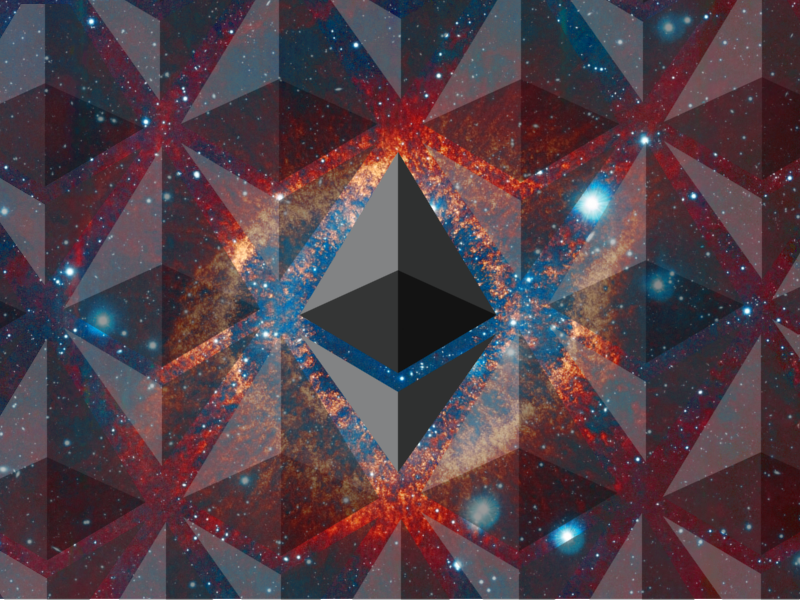 Contracts are an integral part of society and rule our world. Now the genesis of smart contracts is bringing new meaning to agreements within the global atmosphere. One idea recently described on the r/ethereum subreddit explains the application of blockchain technology being used for a decentralized court system written by Vitalik Buterin co-founder of the programmable protocol.

Buterin describes a multi-staged scheme with randomly selected judges presiding over the decentralized court system. The Ethereum creator says the probable optimization of these judges will be incentives “by the threat of a larger ‘supreme court’ contradicting them.” A few use cases Buterin details for a decentralized Ethereum court include: 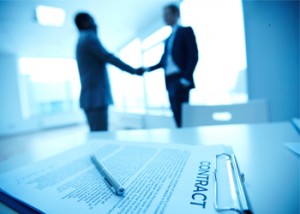 Smart contracts are digital agreements written with code and with Ethereum’s turing complete language this form of contract negotiation could change the entire legal landscape. Contractual arrangements represent a significant portion of our daily lives. A digital form of agreements without the need for centralized arbitration could very well revolutionize all types of contracts such as business agreements, inheritance, rental property and trusts. Buterin says that in order to use a decentralized court, one doesn’t have to give it complete power over sovereignty or applications. The Ethereum creator explains an example for the “emergency backstop measure” use case saying:

Decentralized legal systems complement the idea of a libertarian-style system as jurisdictions must compete. Many freedom-promoting individuals believe that private associations and market economics guide a decentralized system in a far superior  manner than the court system today. Despite these beliefs Buterin notes that his described concept isn’t supposed to be a full competitor to the traditional courts, nor holds political viewpoints. The Ethereum co-founder states, “it arguably competes with existing private arbitration more than anything else. Traditional courts serve the very important function, of figuring out what the appropriate remedy is when the parties to a dispute have no prior relationship, and so they did not agree to any arbitration between themselves.” 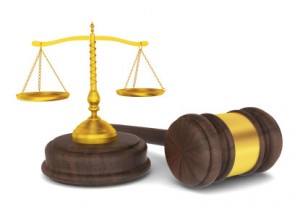 Smart contracts decentralize trust as a whole and questions the entire operations of many policies handed down by middlemen. Dispute resolution most likely will evolve with the emerging technology that many believe trumps imperfect judges, and fallible humans. Everything is ensured by the original agreement and cryptographic algorithms that are enforced self-sufficiently. Arbitrary, subjective valuation is meaningless to this concept, and that’s the entire point of the protocol, and Ethereum just might be the blockchain technology to execute the system.

Buterin describes his conceptual vision as a very similar function to the potentials of Augur’s oracle if designed correctly he says. The developer concludes his message explaining the benefits of using a prediction market oracle saying, “specifically, a prediction market oracle’s output is typically relevant to very many parties, and costs of gathering information are typically low, whereas the typical decentralized court use case is relevant to only a few parties and the costs of gathering information are higher.”

What do you think about an Ethereum powered decentralized court system? Let us know in the comments below!