Vitalik Buterin: ‘There’s Too Much Emphasis on Bitcoin ETF’

Vitalik Buterin, co-founder of the world’s second largest cryptocurrency by means of market capitalization, Ethereum, noted that the community is placing too much attention towards Bitcoin ETFs. Instead, he reiterated on the importance of creating ways of facilitating smaller, retail investments into the market.

Following the recent Bitcoin ETF saga, the co-founder of Ethereum outlined that the public is placing too much emphasis on cryptocurrency exchange-traded-funds (ETFs), when, instead, the focus should be on making means for smaller investments.

I think there's too much emphasis on BTC/ETH/whatever ETFs, and not enough emphasis on making it easier for people to buy $5 to $100 in cryptocurrency via cards at corner stores. The former is better for pumping price, but the latter is much better for actual adoption.

Buterin makes the case that Bitcoin ETFs are better for “pumping price,” while offering tools for small-time investments in the cryptocurrency market would streamline quicker actual adoption.

However, it’s also worth noting that by drawing a line of the kind, Buterin is also tapping into the two use cases of the world’s first and foremost cryptocurrency. As some users have pointed out, both BTC and ETH can function as investments and mediums of exchange. As such, a potential ETF would play an important role reinforcing the former, while the means for small-time cryptocurrency purchases would facilitate the latter.

Needless to say, Buterin’s tweet has received a fair amount of attention. The overwhelming majority of people, though, are seemingly sharing the belief that both are equally necessary for the success of the industry, in general. 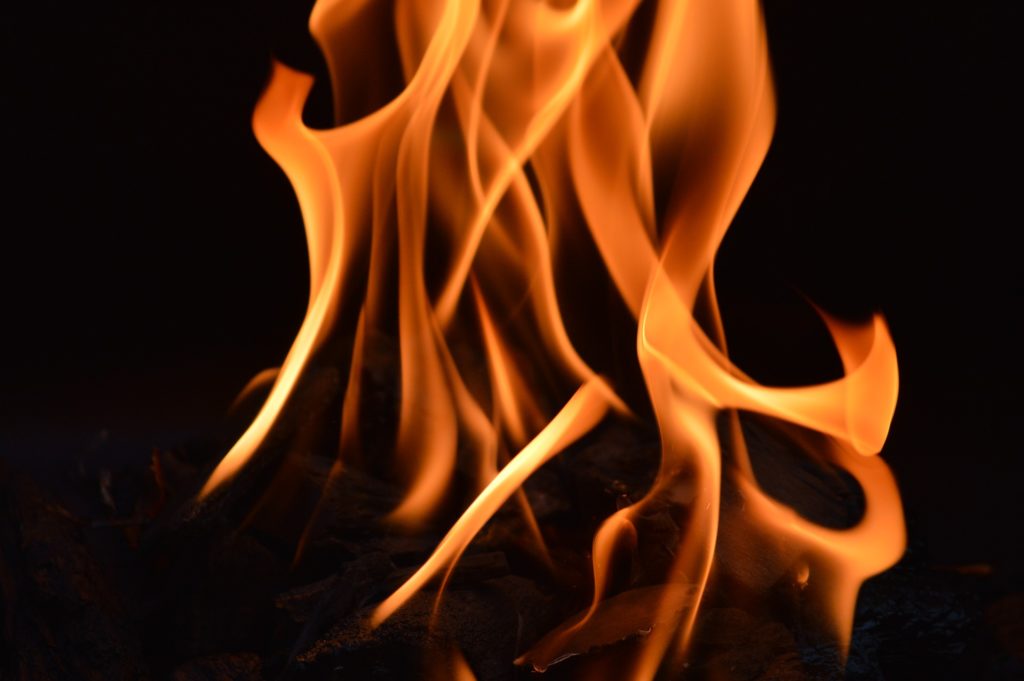 Bitcoin ETFs have become a widely discussed topic in the past few days. CBOE Global Markets filed an application for a VanEck/SolidX commodity-backed Bitcoin ETF on June 2. As Bitcoinist reported, it has fairly high chances of getting approved. Unfortunately, according to legal expert Jake Chervinsky, the SEC is likely to take its time and come up with a formal decision in early March 2019.

In the meantime, a Winklevoss-proposed rule change was met with swift disapproval from the SEC. The Commission refused to allow the listing of the Winklevoss Bitcoin Trust on the Bats BZX Exchange.

Bitcoin (BTC) [coin_price] has also been quite dynamic. Over the past week, the world’s first and foremost cryptocurrency rallied to a two-month high upwards of $8,300. Following the announcement of the SEC regarding the disapproval of the Winklevoss-backed Bitcoin ETF, the price took a substantial dive, losing over $400 in a matter of minutes. The price has since recovered.

What do you think of Buterin’s opinion on Bitcoin ETFs? Don’t hesitate to let us know in the comments below!

Images courtesy of the Bitcoinist Archives.