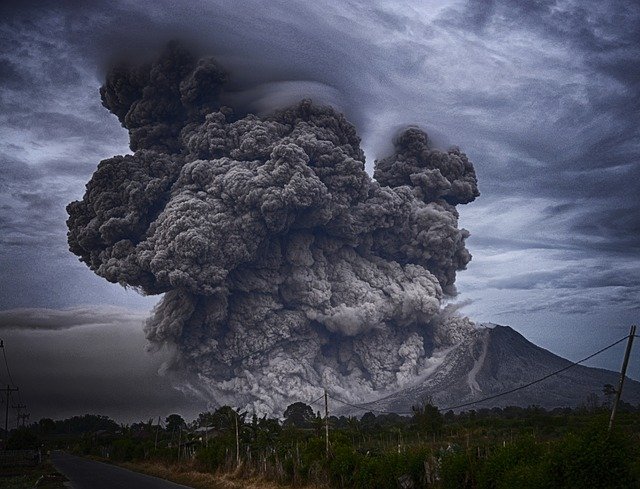 As El Salvador prepares for the Bitcoin law to come into force, Bitcoinist keeps analyzing President Bukele ’s words. And he keeps using the right ones, “The Bitcoin system is so perfect, that I think it’s going to be the future. It’s the present, but it’s going to get bigger in the future.” That was one of the reasons that inspired the decision to declare Bitcoin Legal Tender. Other more practical ones are:

“Receiving remittances at the speed of light and having almost no cost, like you would have with Western Union and those types of systems. Having financial inclusion to 70% of the people that don’t own bank accounts. Having a lot of investment in tourism, that will come of this. And, not becoming independent because we’re not. But at least becoming a little less dependent on the output of new Dollars and the inflation that’s coming with those new Dollars.”

The US Dollar is legal tender in El Salvador, and the rampant money printing affects them greatly. And their country doesn’t receive any of the artificial benefits, because the newly printed money is not for them. Hence, Bitcoin.

“We think it’s the future. So why not going for the future and not going to the past by issuing these old paper currencies that sure are worth something, but as times passes a lot of people are switching away from them.” 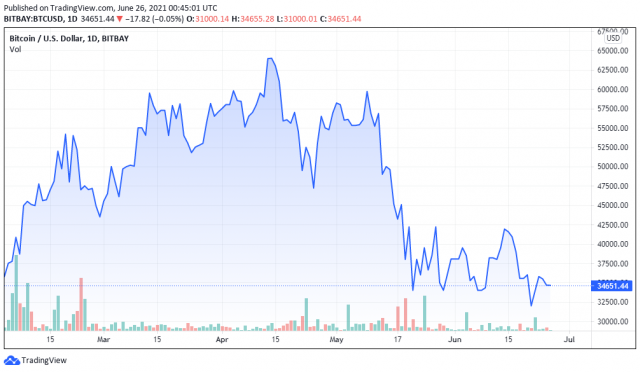 As for the possible risks, Bukele expresses optimism. “What could be the risks? Yeah, you could get some people angry or mad at us. They haven’t been so good to us, anyway.” You have to admire his rationale, “It’s not like we’re doing good in the old system. So, why not try a new system?” And to top it off, “If you can be the frontrunner for an economic revolution, why not try that?”

Both the previous post about Article 7 of the Bitcoin law and this one use quotes from Nayib Bukele’s interview in the What Bitcoin Did podcast. His first interview since the law got supermajority approval in El Salvador’s congress.

Our thesis is that Nayib Bukele understands what Bitcoin means for the world. That’s partially based on his reflections on Bitcoin mining and how the Bitcoin network came to be.

“Every detail was thought well before it happened. Mining for example. At the beginning you could mine with your laptop. Now, you need all these powerful computer systems. At the beginning, the worth of Bitcoin was really low. So, no one would invest in these powerful machines. At that time, the blockchain and the puzzles were simple, and you just needed your normal equipment. So, everybody could invest in that and have those coins that were worth very little. With time, Bitcoin increased in prize and at the same time it got more complex and you needed more power in your computer. And more investment to do that. So, nobody would have done the investment if the prizes wouldn’t have gone up. This guy or this group of people tought about it, everything will come in place right at the time when it would be needed to go in place.”

And we can’t speak about mining without going into volcano mining, another hot topic of the whole El Salvador story. Bukele explains that geothermal energy is one of the best renewables because it’s constant and always there. About the specifics, Bukele says,“We’ve discovered a new well, that will give us 95 Megawats. Which is not huge, but still, is quite considerable. So we want to use that for Bitcoin mining, and we’re already receiving a lot of insterest from a lot of people.”

Energy is the main cost of Bitcoin mining. This clean and renewable power will be beneficial for the Bitcoin ecosystem and for El Salvador. Bukele puts it best, “It’s going to provide a lot of income to the country. And the plan is to build a plant that’s going to cost $480M. So, that’s going to be a legacy for the country. Because, we’re building infrastructure paid by Bitcoin.”