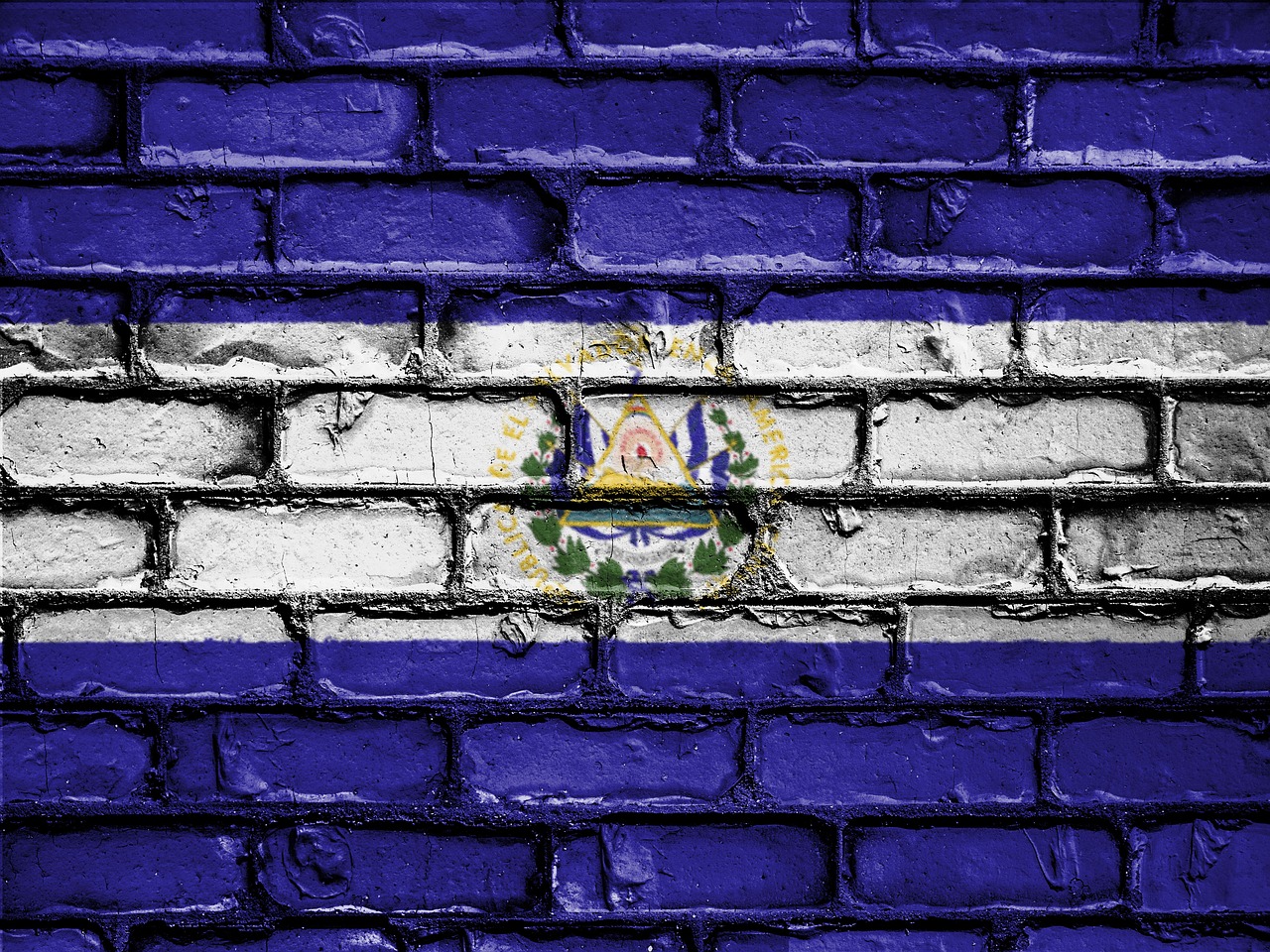 We at Bitcoinist already analyzed the controversial Article 7 from El Salvador’s Bitcoin Law from every angle. But, did we? The President himself, Nayib Bukele, defends and explains it in a way that leaves little doubt. They really thought this through. This is an elegant law that keeps everyone in mind.

To say that Peter McCormack was at the right place at the right time would be an understatement. The host of the What Bitcoin Did podcast scores a major victory with the President’s first interview after declaring Bitcoin as legal tender in the Center American nation. For his part, Nayib Bukele passes the test with flying colors. He really knows his Bitcoin.

His opening phrase says it all, “In the case of Bitcoin, the system is just beautiful.” No argument there. However, we’ll have to get into Bukele’s views at another time. First, we have to go to the heart of the matter and talk about the controversial article that got the world talking. “Article 7 is very important. But you cannot look into Article 7, without looking into Article 8 and Article 12, because they work together.” He thinks that would be, “Getting Article 7 out of context.”

And we wouldn’t want to do that. So, let’s see what Bukele thinks about all three.

The Controversial Article 7 Of The Bitcoin Law

Art. 7. Every economic agent must accept bitcoin as payment when offered to him by whoever acquires a good or service.

“Article 7 actually protects the people,” Bukele says. It’s for the 70% of people that’s outside of the financial system, those who don’t have bank accounts, or credit and debit cards. How?

“Imagine these people in El Zonte or some other places working in an ecosystem with Bitcoin. And then having their sats and going into a pharmacy to buy medicine.” Without Article 7, the pharmacy could refuse because it’s a private agent. And that, “Would be a discrimination against the 70% of the people that you want to benefit.” They don’t have another method of payment. They have to be able to go to buy medicine or food, “and have them receive their sats.”

Ok, that makes sense. But, who protects the pharmacy?

Art. 8. Without prejudice to the actions of the private sector, the State shall provide alternatives that allow the user to carry out transactions in bitcoin and have automatic and instant convertibility from bitcoin to USD if they wish. Furthermore, the State will promote the necessary training and mechanisms so that the population can access bitcoin transactions.

President Bukele expresses clarity, “Bitcoin is something that promotes freedom. So, you need the freedom to either accept or not accept Bitcoin.” They want to protect the pharmacy from Bitcoin’s volatility, and from the fear of the new. “Article 8 gives you the power to immediately and automatically exchange the Bitcoin they’re giving to you into Dollars.” It’s as simple as that, “If they don’t want to receive Bitcoin, they just press the button and they’ll receive US Dollars.” 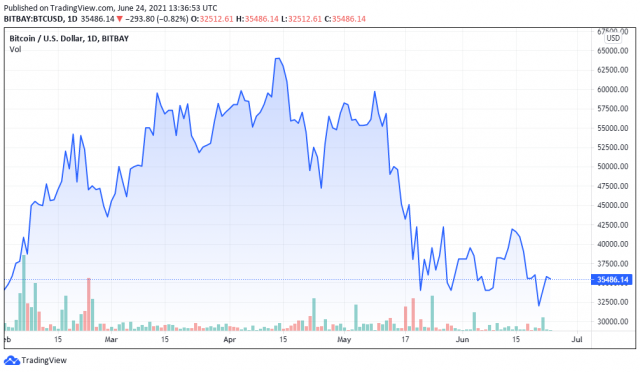 At Their Own Pace, Article 12

Art. 12. Those who, by evident and notorious fact, do not have access to the technologies that allow them to carry out transactions in bitcoin are excluded from the obligation expressed in Art. 7 of this law. The State will promote the necessary training and mechanisms so that the population can access bitcoin transactions.

This one is for those who don’t have the technology, don’t have Internet, don’t have a smartphone, or don’t know how to use the app. “He doesn’t have to use it if he can’t use it. And if course, we’ll promote the use of it because we don’t want them to be left behind from the benefits of Bitcoin.” They’ll be able to learn at their own pace. If it takes five years, so be it, but the government will provide training and tools to speed up the process.

According to Nayib Bukele, El Salvador’s Bitcoin law is, “very clean. Simple, short, easy to read. Easy to understand. Nothing hidden.” And even though some people thought Article 7 was problematic, after the explanation it’s hard not to agree with him. “Article 7 is not there just to enforce the legal tenderness. It’s there to protect the people that’s going to work in the Bitcoin ecosystem.”

A notable characteristic of the law is that ”you can actually opt-out. You have to accept the sats, but you don’t have to receive them. You can actually receive US Dollars. So, how can you complain? I mean, you’re receiving what you ask for.” El Salvador will have a trust fund dedicated to these currency exchanges. They’ll buy the Bitcoin from those who choose to receive Dollars, and they’ll protect their earnings from possible volatility in Bitcoin’s price. If the vendor does a transaction for $5, that’s exactly what he or she’s going to get.

Do you buy his explanation?

Chamber Of Digital Commerce Calls Out The SEC, Argues The US Needs A Bitcoin ETF