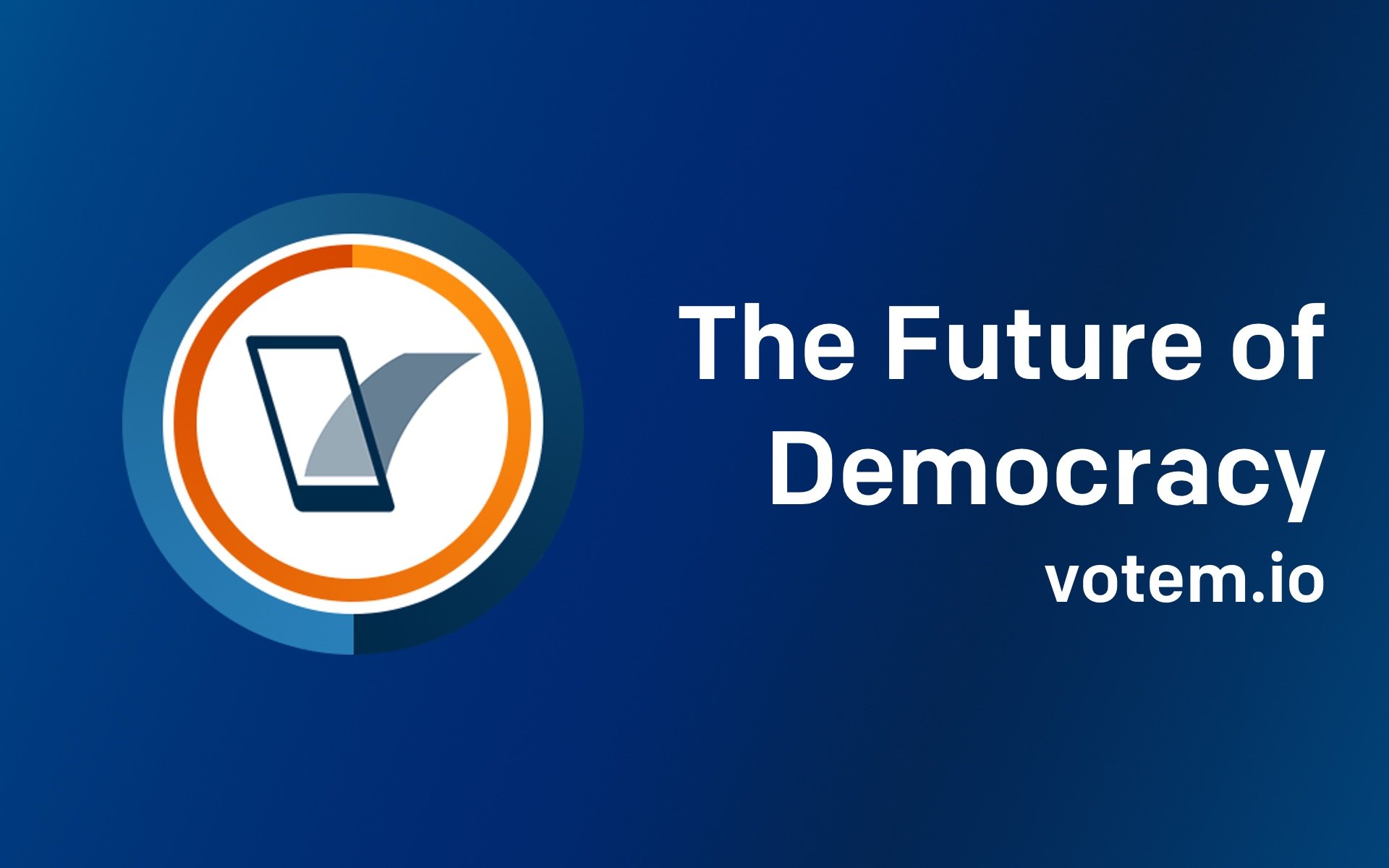 March 26, 2018, Cleveland, OH – Votem is releasing its Proof of Vote protocol (POV), a blueprint for end-to-end voter verified (E2EVV) digital voting systems that uses blockchain to ensure the verifiability, security, and transparency of an election, to members of the public for review and comment.

POV will serve both as Votem’s own platform and as an open-source specification for blockchain-based voting events and elections all over the globe.  POV provides the operational and technical framework for operating a fully E2E verifiable election, from contest creation to individual vote tallying. POV leverages an ElGamal re-encryption mixnet for anonymity, a multi-signature scheme for voter authentication and authorization, and verifiable distributed key generation and verifiable decryption for vote encryption and decryption.

As it is Votem’s hope that POV will be the international standard for blockchain voting systems, the company is opening the protocol to certain members of the public for review.  Votem is seeking professionals from either the blockchain or elections security spaces to read and comment on their protocol individually to help build the most accessible and functional platform possible.

Those who are interested in reading and contributing to Votem’s Proof of Vote protocol can fill out this survey and the Votem team will reach out with a copy of the protocol for the applicant’s review along with a feedback form.

Votem is a blockchain mobile voting platform enabling citizens around the world to easily vote online with a level of verifiability, accessibility, security, and transparency that does not currently exist. Founded in 2014 by CEO, Pete Martin, Votem’s mission is to change the way people vote and believes that mobile voting will lead to positive change in the world by providing voters with complete transparency, thus shaping the future of democracy. Having conducted nine elections for both private and public clients, Votem has received praise and accolades from various institutions including the Cleveland Technology Awards and OHTech Best of Tech Awards. The mobile voting platform is in its public pre-sale of Simple Agreement for Future Tokens (SAFT) for its VAST tokens that is currently only open to accredited investors. The public pre-sale is scheduled to close on March 29th, 2018.