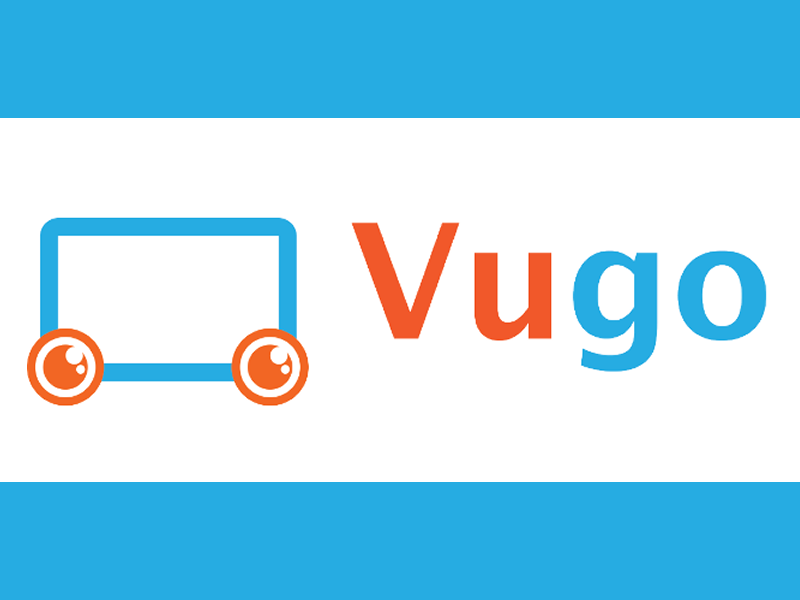 As of right now, the Uber taxi service app does not have a feature that allows people to tip their drivers electronically. Uber drivers have been complaining about only being able to receive tips in cash for quite a while. In-car advertising company Vugo now meets their demand with a new feature, called “Tip your driver.” 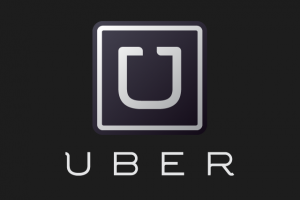 Uber is a taxi service app that connects drivers and passengers. The app uses a smartphone’s GPS functionality to find a driver that is nearby, even if the passenger does not know the address they are at. The service is very quick and hassle-free. Because of this, the Uber app is big competition for the classic taxi drivers and companies. There had been a lot of controversy concerning Uber, especially when they came up with UberPop.

UberPop allows anyone to register as an Uber driver and transport people. The people acting as Uber drivers are checked for a driver’s license and their age, and they are rated by their passengers within the app. UberPop is a lot cheaper than regular cabs, causing the classic cab drivers to lose a lot of customers. The classic cab drivers find that Uber is unfair competition, and they complain about the fact that the UberPop drivers do not have a taxi driver’s license. Because of this, Uber has already been banned completely in Germany. UberPop has been banned in a few countries including France and the Netherlands. The app may be banned in a lot of American states as well. It is safe to say that Uber’s future is unsure. 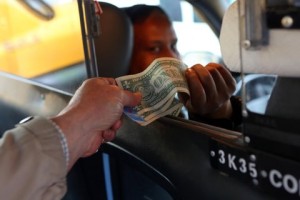 While all this controversy is going on, Uber drivers have been complaining about not being able to receive tips electronically. The Uber app itself does not allow them to accept tips electronically, so if passengers want to tip their driver, it must be done in cash. A lot of passengers also believe that the tip is included in the fare, which is a misunderstanding. Some Uber drivers have solved this problem themselves by adding their Bitcoin address QR code to their business cards or by displaying this code on the back of their backseats.

In-car advertising company Vugo listened to the Uber drivers and saw the opportunity to add a “Tip your driver” button to their app, which is displayed on many backseats in Uber driver’s cars to make more money through advertising. Uber itself refused to add a feature like this to their app, because they believed it would make its service less “hassle-free.” Uber is probably not very happy with Vugo’s new feature, but they have not given a statement regarding this matter just yet. Lyft is Uber’s biggest competitor and has allowed passengers to tip their drivers since the very beginning.

Uber’s services do not accept Bitcoin as a form of payment right now and are not planning to do so either. At the moment, Vugo only lets passengers pay for their tips using PayPal. The passenger just has to fill out his or her e-mail address on the app in the backseat of the Uber driver’s car, and the sum is debited from their PayPal account. This could be interesting for the Bitcoin industry, because PayPal is working on integrating Bitcoin in their system. Merchants can already accept Bitcoin payments through PayPal. Perhaps Vugo could add Bitcoin as a payment option in the future as well?

Do you think Vugo might consider integrating Bitcoin in their app? How will Uber respond to this all? Are there any other ways Bitcoin could be used in transportation services? Let us know in the comments below!

Images courtesy of LinkedIn, Thenextweb and The New York Times