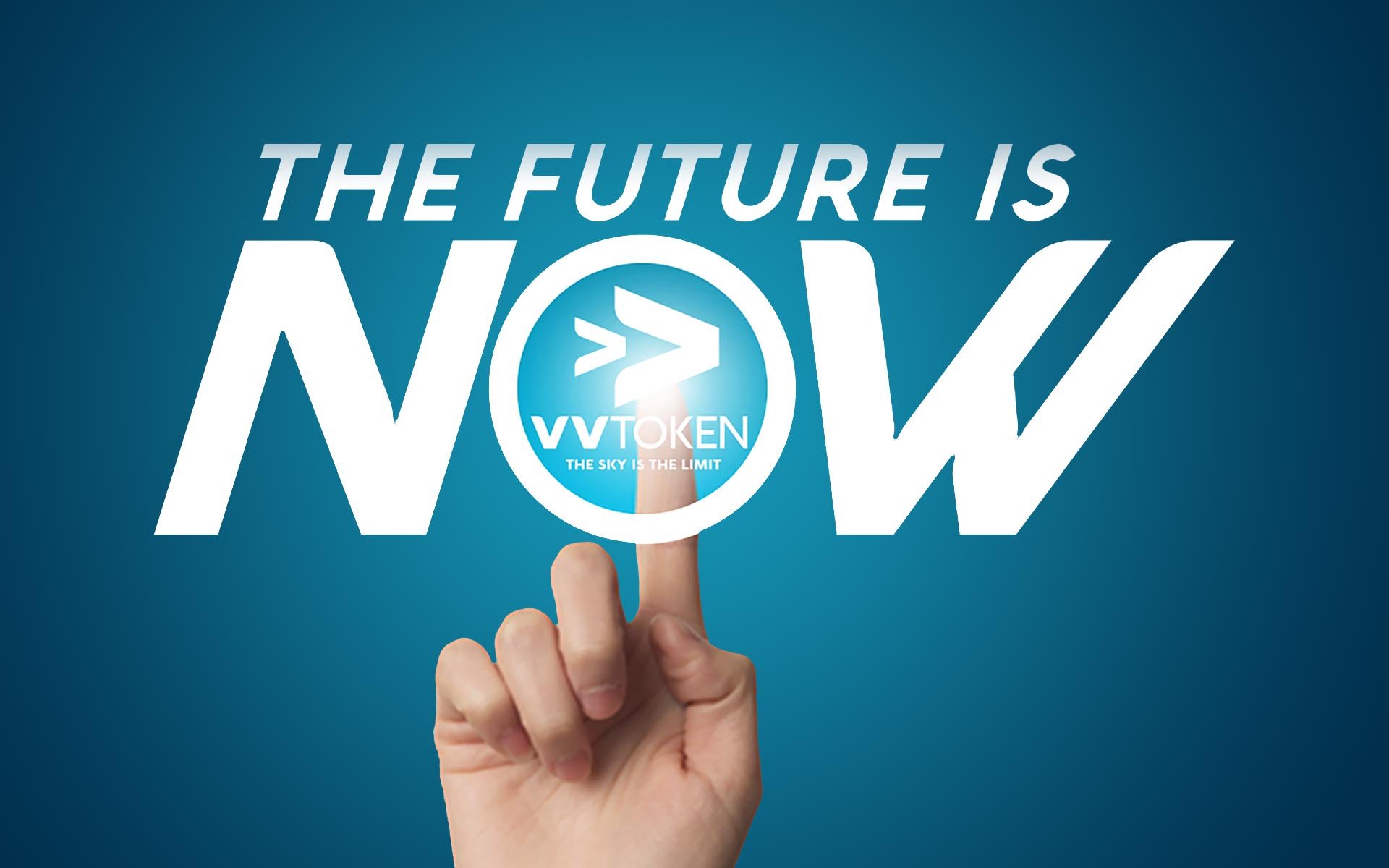 The blockchain startup, VVToken, has announced that its financial solution has raised over 6 million in the course of 6 weeks since it began the presale for its upcoming ICO. To date the pre-sale has attracted a diverse audience, bringing in experienced crypto investors and a variety of others who have decided to become early backers of the project.

Following the pre-sale, the official VVTOKEN crowdsale will open at 12:00 p.m. EST on December 5, 2017 — with funds raised from the ICO being used to further develop and launch its new blockchain consumer platform, CyberBank™.  VVTokens aims to raise up to US $22 million in a token sale to deploy a platform offering payment security and mobile affordability, one that leverages the security and trustless nature of the blockchain while delivering financial appreciation to cardholders.

The platform will utilize VVToken’s C*Commerce financial algorithm, which acts as a dynamic link between cryptocurrencies and fiat currency. VVTokens will initially introduce two CyberBank-based products built on the C*Commerce platform that will “revolutionize electronic connectivity between fiat coins, cyber-currencies,” and will aim to add value to user purchases by delivering bonus points based upon their so-called  “Smart Invest algorithm.”

VVToken will deliver two principal products on the C*Commerce platform: the CyberBank Platinum Debit Card and the CyberBank Black Card. The Black Card is a debit card that targets underbanked people who are typically lower-income consumers restrained by the cost of services and don’t have a debit card or bank account due to their personal financial situation.

The main technology behind both of these products is VVChain, VVToken’s blockchain, a digital ledger in which transactions made in Bitcoin and Ethereum or other cryptocurrencies are recorded chronologically and publicly.  These transactions are leveraged by VVToken’s C*Commerce algorithm to deliver additional benefits and points to all users.

According to the project’s official website, the official ICO will begin on December 5, 2017, at 12:00 pm EDT and will remain open for 30 days or whenever the 1,500,000,000 VVTokens have been sold and the hard cap, the upper fundraising limit of $22 million, is reached — whichever occurs first.

To find out more about VVToken, visit the Website.