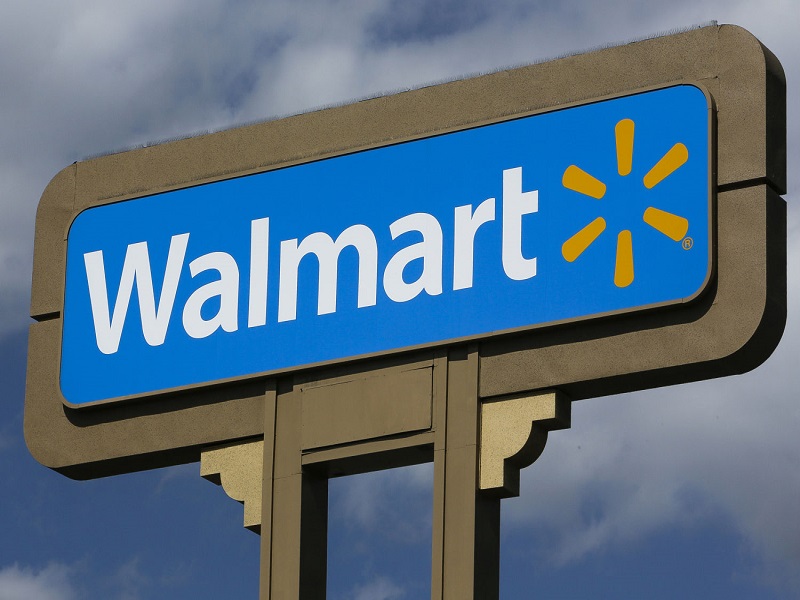 Walmart Gift Cards Available for Bitcoin on Gyft.com Once Again

One of the most convenient ways to convert Bitcoin into something consumers can use in real life comes in the form of Gyft.com. This website is specialized in selling popular brand gift cards – such as eBay, Amazon, Target, and others – in exchange for Bitcoin. It has taken some time, but Walmart cards are now once again available for purchase on the platform.

In the United States, Walmart has become a household name over the years, especially where grocery shopping is concerned. As one of the go-to places for US consumers, having the option to buy Walmart gift cards with Bitcoin is an important step in the right direction towards giving the digital currency a mainstream appeal.

According to a statement issued by Gyft.com, the reason for this removal was “due to circumstances beyond our control”. While that notice did not reveal too much useful information, it became clear the decision was enforced by Walmart, rather than Gyft.com itself. It goes without saying that many customers were outraged about this decision by the popular brand, and requests to reverse the call started flooding in.

As you may have guessed, most of those requests have fallen on deaf ears over at Walmart. However, the Bitcoin community is not one to let go of things all that easily, and the requests kept piling up over time. So much even, that Gyft has been able to re-introduce the Walmart Gift Card as one of their offered products.

It remains unclear as to what made Walmart change their mind regarding Gyft.com, but it is safe to say other brands have seen their fair share of success from being listed on the platform. Brands such as Target, Starbucks, and Amazon have all welcomed Bitcoin users looking to purchase their gift cards on Gyft.com. 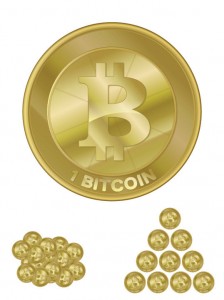 Bitcoin community members are excited to see Walmart gift cards available again on the Gyft.com website, as can be seen in this Reddit post. That being said, it looks like Gyft will be facing some stiff competition, as one user mentioned an alternative way of obtaining Walmart gift cards with Bitcoin at a slightly cheaper rate.

Regardless of how one wants to look at things, Gyft.com provides an excellent opportunity to bypass the wait for Bitcoin adoption by merchants. Many retailers are wary of accepting digital currency payments directly, and alternative solutions have to be created for the time being. However, the end goal is still to convert as many retailers to Bitcoin supporters in the long run.

What are your thoughts on Gyft.com adding Walmart gift cards once again? Have you ever made a purchase on the platform? Let us know in the comments below!