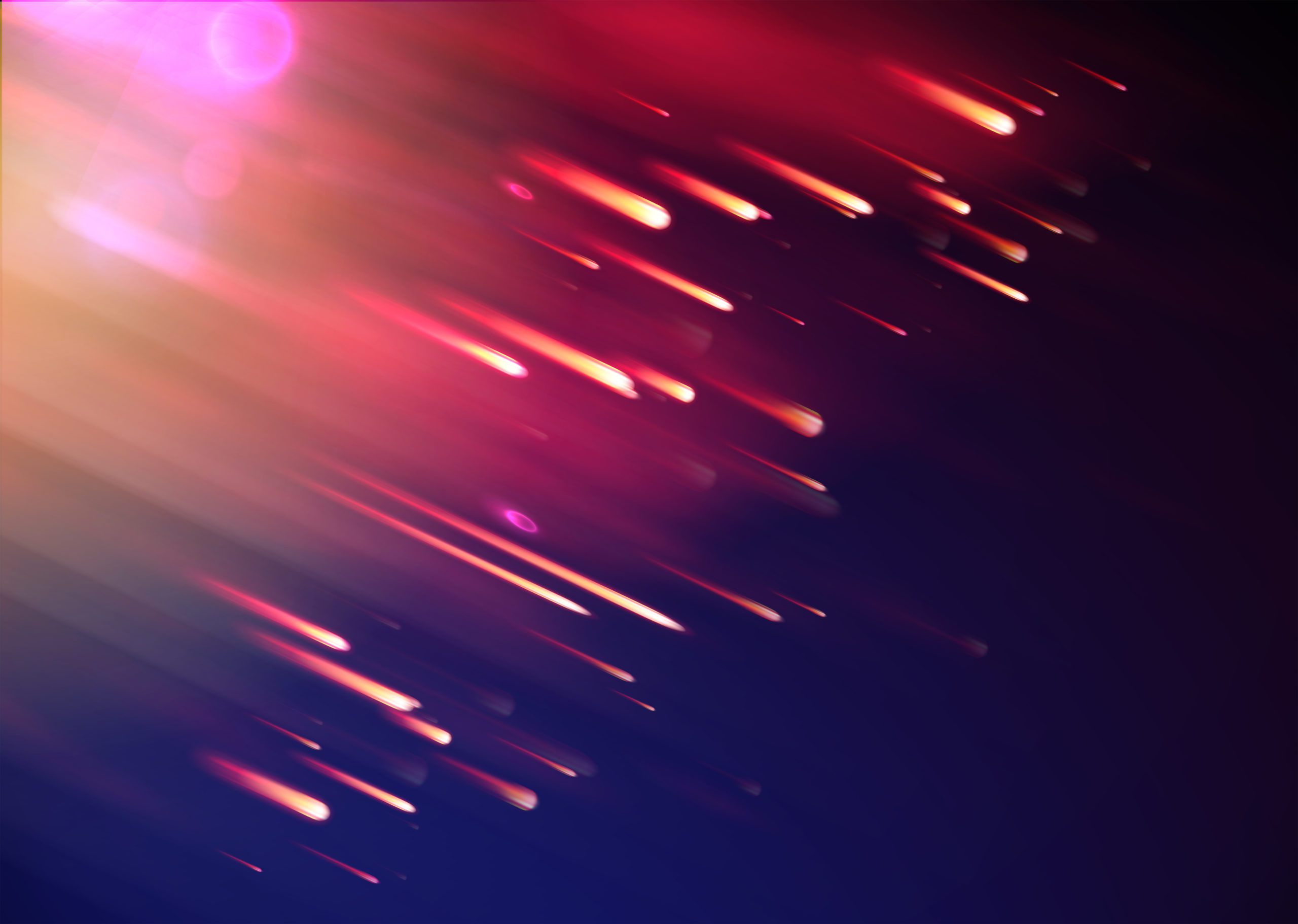 Bitcoin has seen some immense turbulence in recent times, struggling to garner enough momentum to shatter the resistance that exists around $10,000.

Although the cryptocurrency has tested this region on multiple occasions throughout the past several weeks, each one has been fleeting and followed by intense downside.

Analysts are now offering somewhat cautious outlooks for the cryptocurrency, noting that it is a strong possibility that the crypto sees a notable decline in the days ahead.

One trader is pointing to weakening demand and a growing supply zone just above BTC’s current price level as reasons why he anticipates downside.

At the time of writing, Bitcoin is trading down marginally at its current price of $9,650.

Although this is the price at which the cryptocurrency was trading at just a day ago, yesterday it did attempt to post a breakout upswing that ultimately let it to highs of $9,900 before it faced a swift rejection that sent it spiraling lower.

This marks the latest in a string of rejections around this level that have been seen over the past few weeks.

Analysts do believe that the crypto’s decisive inability to gain a foothold within the five-figure price region means that further losses are imminent.

One such trader recently offered a downside target of $7,800, explaining that there is significant demand in this region that would warrant opening a long position when it is reached.

“BTC 1D TF- Two Swing Ideas- Short to $7.7k-$7.8k, a lot of demand for Bitcoin at this level. Long the bounce after,” he explained while pointing to the chart seen below.

Another analyst recently put forth a Wyckoff pattern that seems to suggest Bitcoin is gearing up to post a notable downside break.

The chart seen below shows this pattern, and he also notes that the “clear presence of greater supply than demand” spells trouble for where the benchmark cryptocurrency goes next.

“BTC Wyckoff Update: Clear presence of greater supply than demand (OBV too, but not shown). One caveat: volume bars + OBV can be misleading due to fragmented nature of exchanges. For accuracy, look at multiple exchanges,” he said while pointing to the chart seen below.