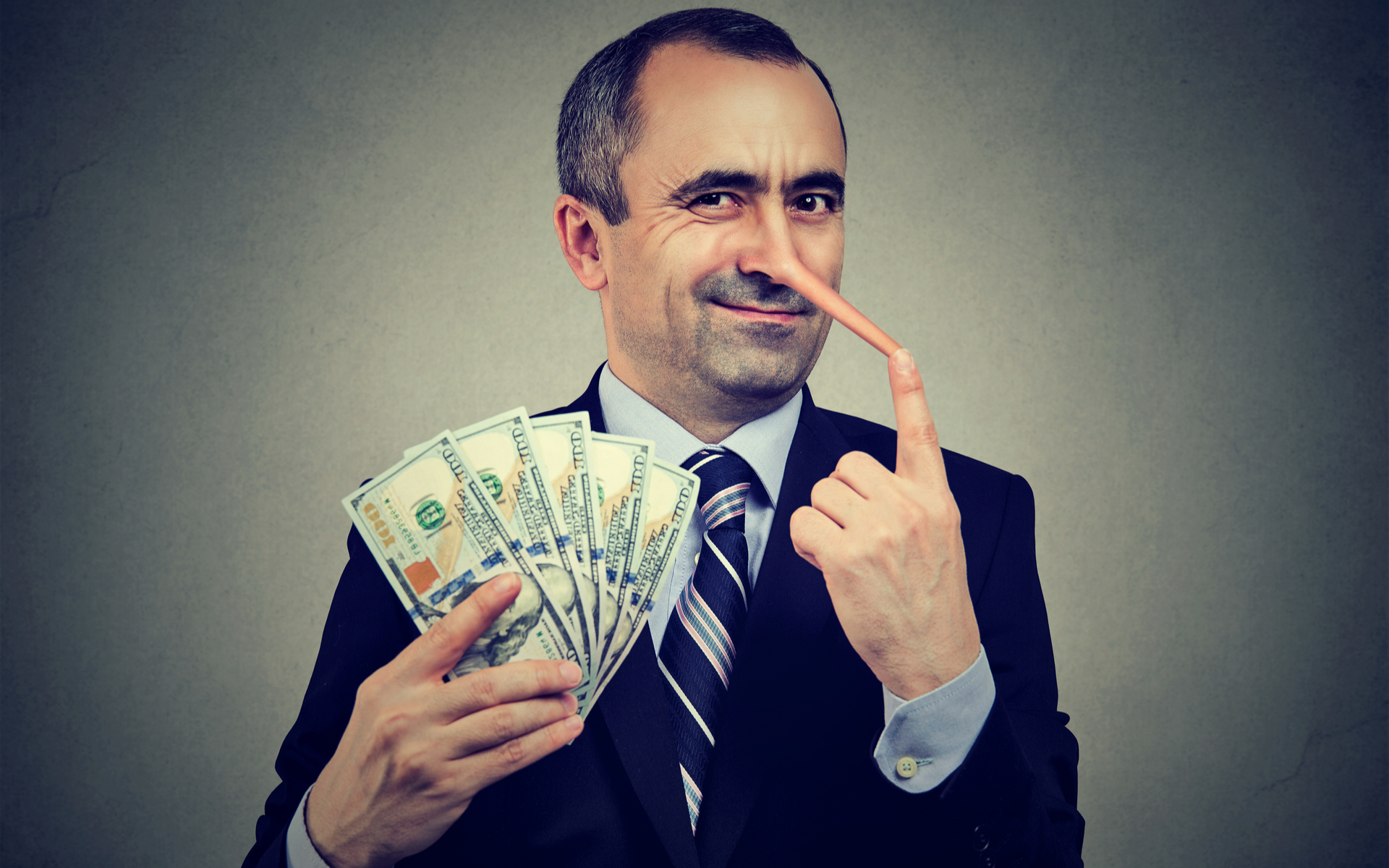 Incredibly, the OneCoin Ponzi investment scheme is still going strong in Asia. The widely renowned scam is hosting an event in Japan in 4 days, and advertising it on Facebook.

OneCoin scam brazenly still operating out in the open

OneCoin is one of the biggest Ponzi schemes in history, with estimates of illicit gains from the scam ranging from $4 billion to as much as $15 billion worldwide. It was started by Dr. Ruja Ignatova, and Sebastian Greenwood.

Ignatova disappeared in 2017, after several nations began prosecuting members of the OneCoin scam. She has so far, escaped prosecution and remains at large. Many other OneCoin participants have been arrested in law enforcement sweeps across 22 nations.

Despite the crackdown by law enforcement worldwide, it seems the OneCoin scam is still operational in peripheral markets without strong regulatory enforcement, or with high levels of official corruption.

Dealshaker, a website with a negative reputation for promoting the OneCoin Ponzi scheme is actually sponsoring an event by OneCoin Mongolia and Dealshaker Japan, scheduled to take place on the dates of February 22-24, 2020.

It is incredible that a scam which has been prosecuted and shut down in 22 countries, is still able to openly operate in a well-regulated and developed market like Japan.

It is even more incredible, that they are promoting it openly on Facebook, a social media platform that has cracked down on crypto scams and advertising of scams in the past.

Please do not fall victim to this fraudulent scheme

To anyone who might attend this event, we advise you do your due diligence prior to attending the expo and parting with any money. It is also a plea to Facebook to ensure that scams like this are not marketed to retail investors through their advertising platform.

OneCoin also operates under the name Onelife, and is still popular in developing nations like those of Latin America, Asia, and Africa. OneCoin/OneLife has been able to still run in these developing economies due to weak or nonexistent regulatory enforcement and high levels of corruption. They have a lot of stolen funds that they can use to bribe officials, and evade prosecution.

It is perhaps most surprising to see OneCoin operating in Japan, as Japan is a highly developed and regulated global economic leader that typically has strict penalties for fraudulent investments, and scams.

OneCoin made US headlines last November when US law enforcement officials arrested Mark Scott, a lawyer who helped OneCoin launder $400 million in illicit proceeds from the scam. Mark Scott is currently out on bail and awaiting trial.

What do you think of OneCoin still scamming in Asia? Let us know in the comments!