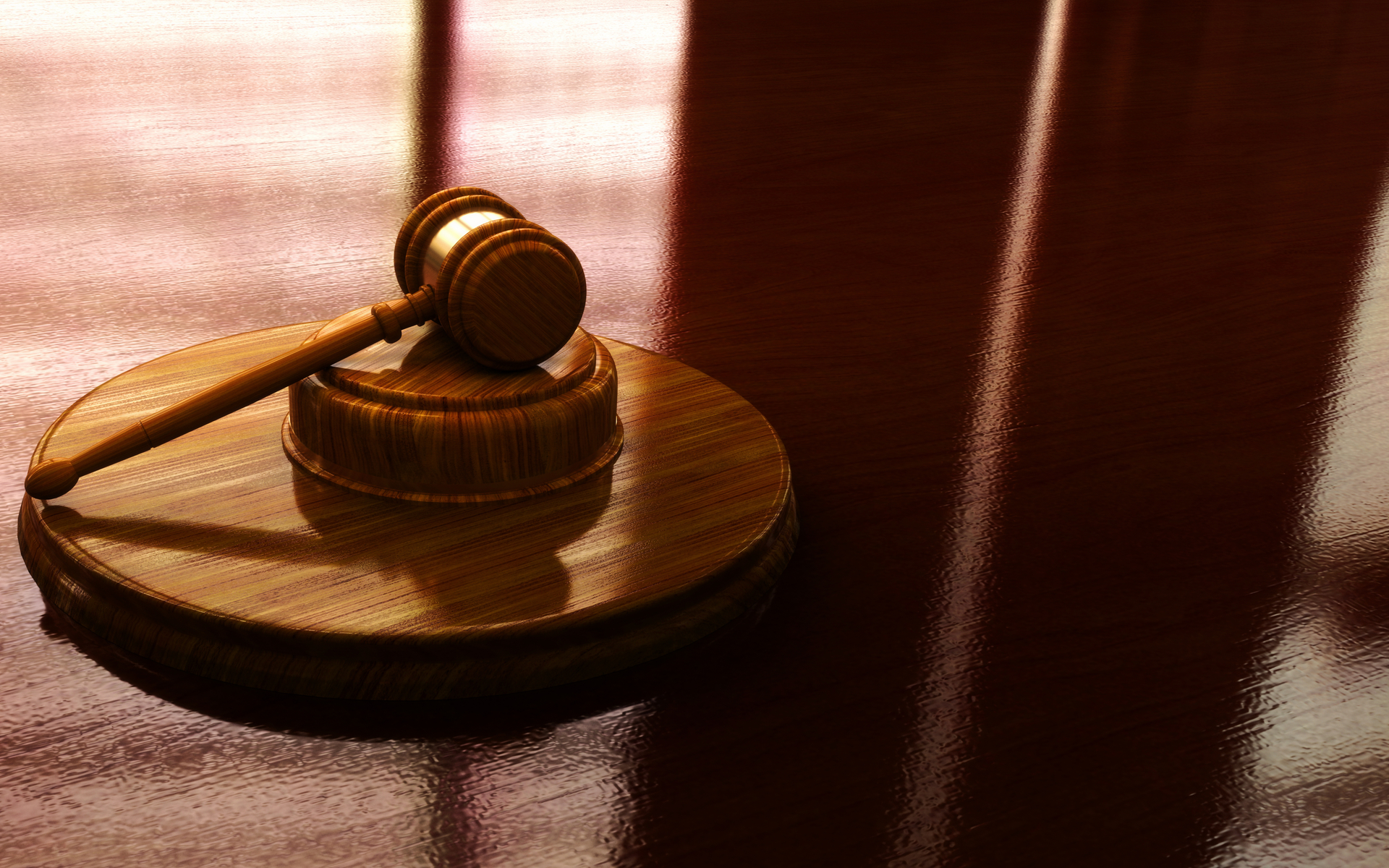 OneCoin associate Mark Scott was charged with two counts of money laundering totaling $400 million. Now, one of the enablers of Crypto’s biggest scam wants the charges against him dropped.

The trial latest just three weeks and concluded quickly after compelling evidence of emails between himself and Ignatova in which the “Crypto Queen” asked him to “park” money for her for a fee–while promising her anonymity.

Yesterday, he told the Southern District of New York that the charges against him should be dropped based on “insufficient” evidence. Failing that, he argued that the court should take the case to the federal government to decide.

Prosecutors ‘Failed’ in Fighting His Case

In a memorandum that accompanied his motion for acquittal, Scott stated that his prosecutors had failed to make it known that he was, in fact, investigating the alleged misrepresentations of Ignatova’s funds by a co-conspirator. The document stated:

The evidence adduced through these witnesses and others — in large part innuendo and hearsay — was insufficient to support a conviction of on either count… The court should, therefore, enter a judgment of acquittal on both counts.

Memorandum or no, the going for Scott looks decidedly uphill. The OneCoin associate was arrested back in 2018 on counts of helping Ignatova launder OneCoin investors’ funds by creating entities called the Fenero funds.

These entities then funneled the capital away from the Bulgaria-based OneCoin and back into the coffers of Ignatova and her associates. For his part in the operations, Scott allegedly commanded an eye-watering $50 million in fees alone.

At the time, the jury dismissed Scott’s pleas that he was unaware that OneCoin was a scam and that he was merely acting in the best interests of his client. For her part, the elusive Ignatova has not been heard from since Oct 2017 when she fled her native Bulgaria.

Do you think Scott’s charges should be dropped? Add your thoughts below!