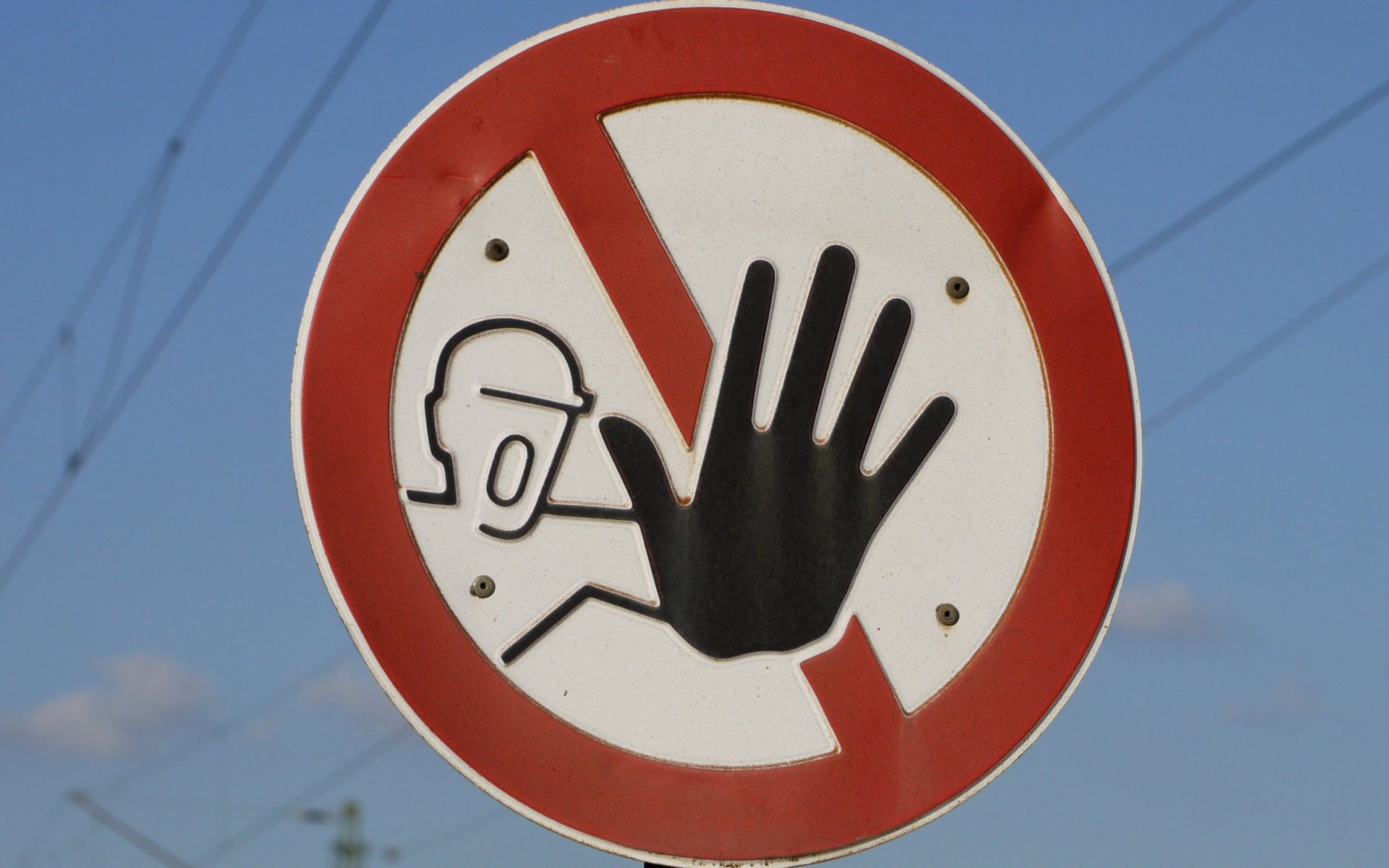 Electrum, the popular Bitcoin wallet, has released proof that a copycat wallet is stealing users’ bitcoins. According to Electrum, the malicious knockoff, Electrum Pro, is designed with malware to hijack private seed keys. The platform is urging users to be wary of the fake bitcoin storage service.

The development team at Electrum has since been trying to alert users to the possibility that Electrum Pro is a fake. According to Electrum, the counterfeit platform has been cloning its brand image, even going as far creating a website on the dot-com domain. (In the interest of security, we will not link to the copycat site.) However, the official Electrum site is on the dot-org domain. Electrum also alleges that the knockoff platform has been claiming to be a fork of the Electrum project.

Electrum's website is https://t.co/aHiZIZH54e. We do not own electrum dot com, and "Electrum Pro" is very likely bitcoin stealing malware. Please use https://t.co/Rne1yx5acw for a list of Bitcoin wallet websites.

In April, Electrum alerted users to the fake platform via a tweet. The fact that the counterfeit service chose to use their brand name without permission raised red flags. The team then set about trying to prove its suspicions and has finally done so as seen in a recent GitHub document.

Proof of the Bitcoin Stealing Malware

On May 8th, Electrum posted a tweet declaring that they had evidence that Electrum Pro was a malicious copycat platform. Also, the team published the hash of the alleged fake wallet with independent verification from archive.org and Virus Total. In the GitHub document detailing the elaborate scam, the Electrum Pro wallet appears infected with a malware that steals the private seed key of users. Seed keys are cryptographic keys that grant access to the bitcoins stored in a wallet across multiple addresses. Seed keys are usually mnemonic phrases.

Here is a verifiable proof that "Electrum Pro", a fake version of @ElectrumWallet, is in fact Bitcoin-stealing malware:https://t.co/FvhkTp29wI

When a user manages any of their Bitcoin addresses via Electrum Pro, their seed key is automatically hacked and sent to the fake electrum.com domain. Once this happens, an unauthorized person can access the user’s funds and steal all the bitcoins in the wallet.

The platform also advises users who have inadvertently used Electrum Pro to delete the program and move their bitcoins immediately. Electrum users are urged to avoid downloading binaries from unofficial sources to prevent becoming victims of scams like Electrum Pro. Thus, it is best to visit the official platform website when downloading executables, binaries, and other software programs.

Do you know of any other malicious cryptocurrency wallet platform? Let us know in the comments below.

Images courtesy of Twitter/@ElectrumWallet and Pxhere.