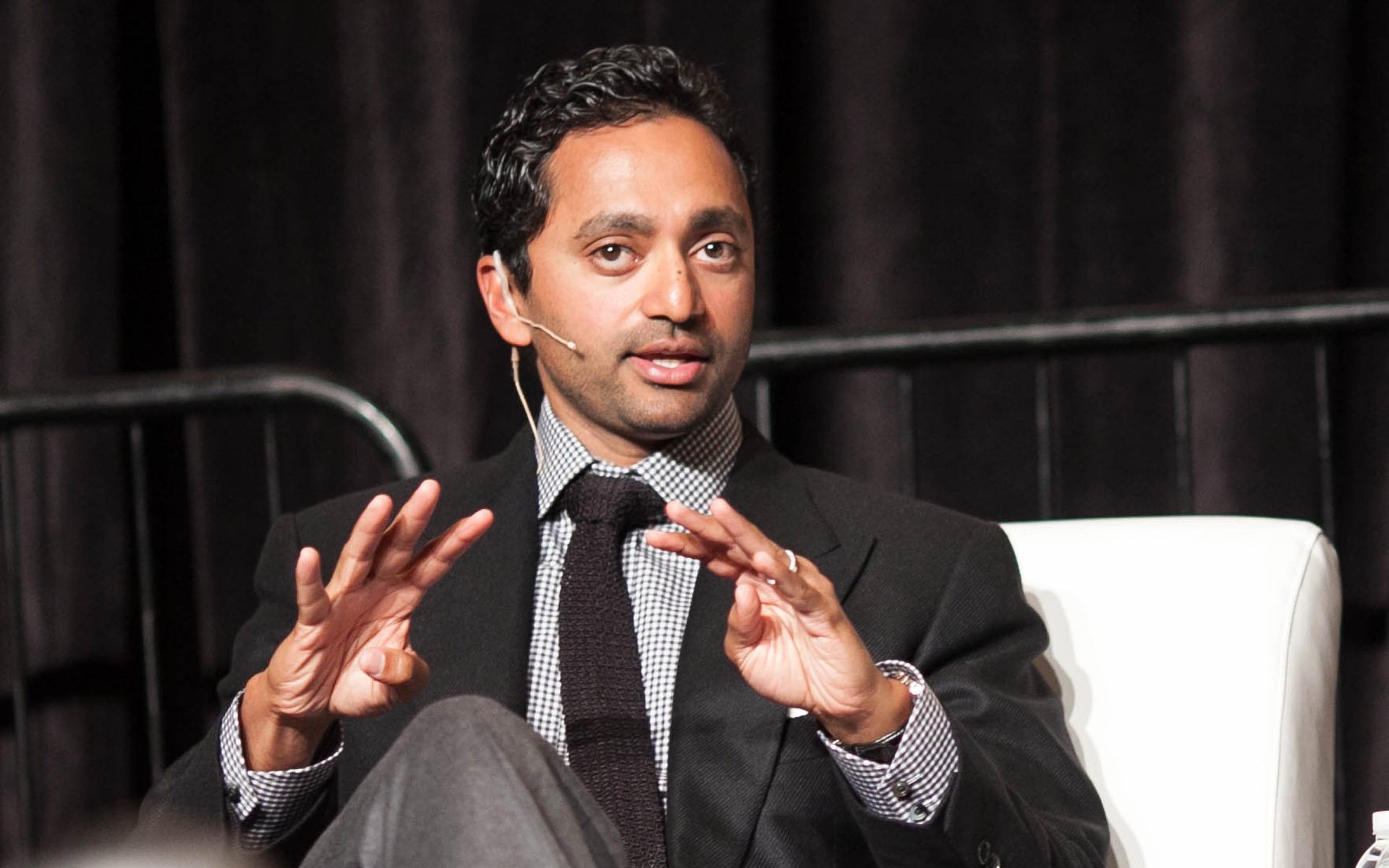 Chamath Palihapitiya, a technology VC, has called out Warren Buffett on his negative comments about Bitcoin. In a recent interview, the former Facebook executive said Buffett is not an expert on technology. He also reiterated the notion that Bitcoin is digital gold.

Not everybody is right all the time.

Indeed, Warren Buffett hasn’t always been right. Despite being regarded as one of the greatest investors of all time, Buffett has passed up on a few choice investments like Amazon and Google. With cryptocurrency, he remains a staunch critic, recently declaring that buying the crypto wasn’t investing but speculating.

The “Oracle of Omaha” has had a lot of negative things to say about cryptocurrency, calling it a bubble and a mirage. He has even called the number one crypto “rat poison,” a view shared by Charles Munger, Buffett’s second-in-command at Berkshire Hathaway. Munger recently referred to the granddaddy of cryptocurrency as a “noxious poison” and called for the U.S. to adopt China’s crypto crackdown philosophy.  According to Buffett, Bitcoin has no intrinsic value and does not produce anything.

Palihapitiya isn’t the only one who thinks Buffett knows nothing about technology and cryptocurrency. Binance CEO Zhao Changpeng said earlier in the year that the Berkshire Hathaway chief doesn’t understand bitcoin. Recently, Weiss Ratings provided evidence to dispute Buffett’s claims that the number one virtual currency has no value.

Bitcoin is a Replacement for Gold

Palihapitiya believes Bitcoin is a replacement for gold. The self-proclaimed Buffett disciple identifies with the importance of the cryptocurrency, saying that it bears no correlation with the mainstream market. As a result, it appears like Bitcoin has created a separate world, one that Palihapitiya jokes requires a passport to move from one to the other.

The former Facebook executive has owned Bitcoin since 2012. He says that he prefers to view the cryptocurrency as a hedge to the uncertainty of the mainstream market. Bitcoin emerged in the aftermath of the 2008 global financial crisis, an event that Palihapitiya says broke the confidence of many people in the safety of mainstream finance. As a final thought, Palihapitiya states:

Everything broke down, and things that we thought were hedges went away.

Do you think Palihapitiya is correct in saying Warren Buffett is wrong about Bitcoin? Let us know in the comments below.