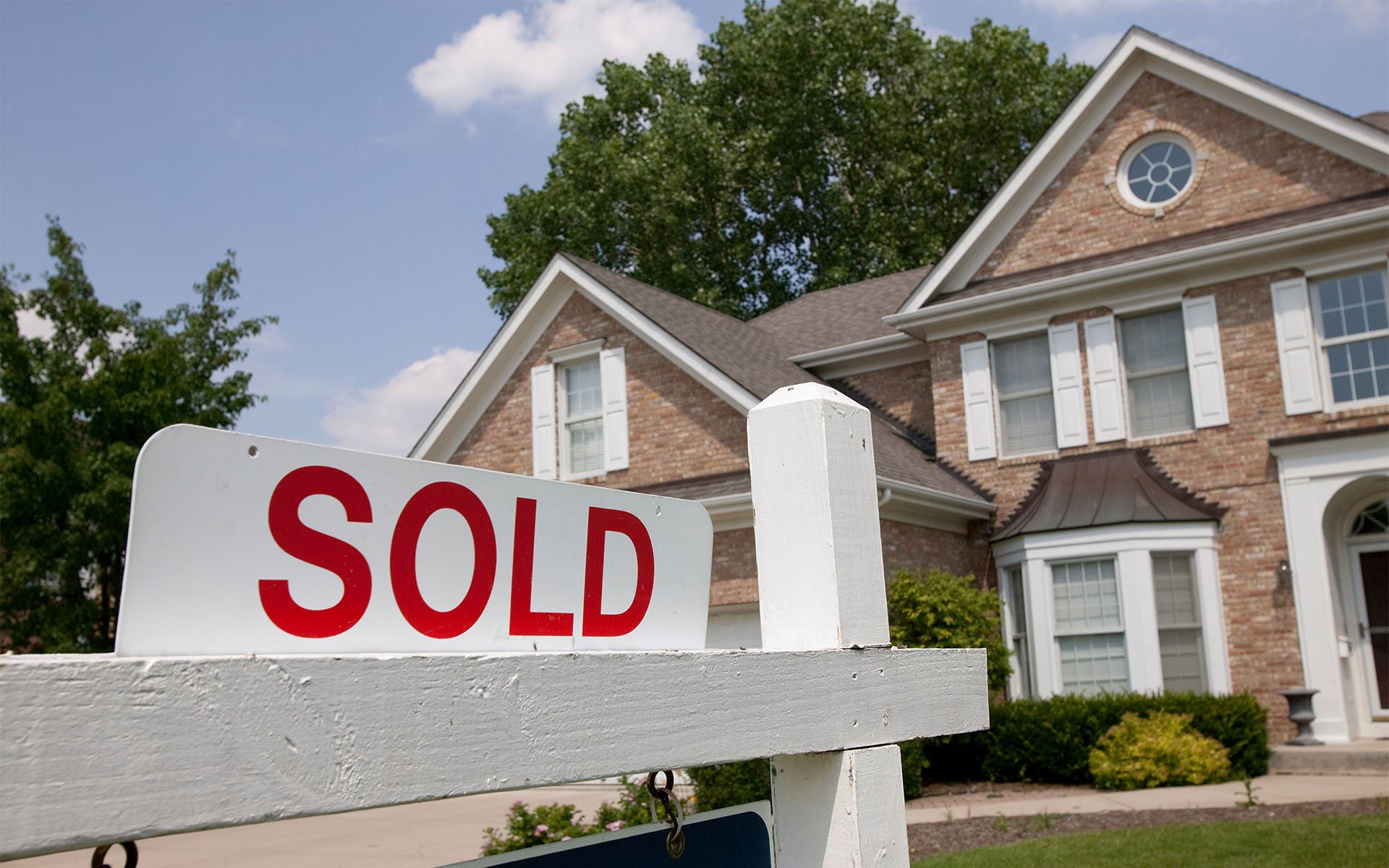 As Bitcoin continues to garner more and more mainstream attention, so too does its purchasing power continue to grow. Now, real estate brokers and developers are looking to get in on the action.

Buying Your New Home with Bitcoin

Sellers and developers around the world are starting to accept Bitcoin as a viable method of purchasing property, and now four new listings are available via the cryptocurrency in northwest Washington DC.

Those selling the apartments are open to accepting the daddy of cryptocurrency following its massive increase in value throughout 2017. Venditti explains:

The developers and investors are invested in bitcoin and they pointed out that if you bought $8,700 worth of bitcoin in 2015, the value has increased so much by now that you could afford to buy the entire condo building for $3 million. We know there are millennials who may not have the down payment but who invested in bitcoin and could use that for part of the purchase.

Venditti has a point since millennials are the most open to investing in cryptocurrency, and many of them are now generally of house-buying age. 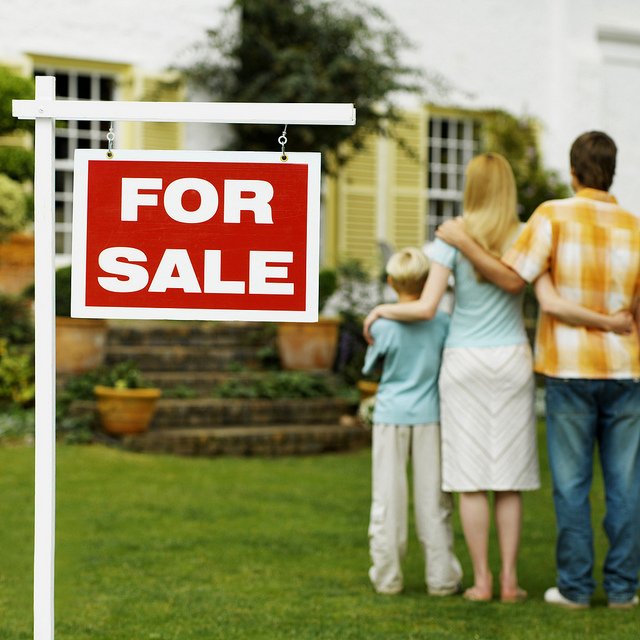 Venditti is also committed to leading the charge in what he sees becoming commonplace, stating:

We want to be on the cutting edge of new technology and the new world and we think we’ll see more cryptocurrency transactions in the future. We consulted with our internal legal team as well as a title company to make sure that the bitcoin transaction could go through.

Importantly, the virtual currency is an extremely volatile asset, liable to drastically fluctuate in price on a daily, weekly, or monthly basis—and this fact must be understood by all parties involved in the negotiation. According to Venditti:

There will be a clause in the contract to address the issue that both the buyers and the sellers need to accept the risk that the value of the bitcoin could go up or down between the day the purchase offer is accepted and the day the bitcoin transfers from the buyer’s wallet to the seller’s wallet.

Of course, this is not the first time Bitcoin has been offered as an acceptable payment for property. British property developers in Dubai were open to the cryptocurrency in September, and Miami is poised to be a bonafide hotspot for property purchases using Bitcoin.

At this rate, the house of your dreams may only be one blockchain transaction away.

Would you be happy to buy a home with Bitcoin? On the flip side, would you be willing to sell your home for the volatile cryptocurrency? Let us know in the comments below!