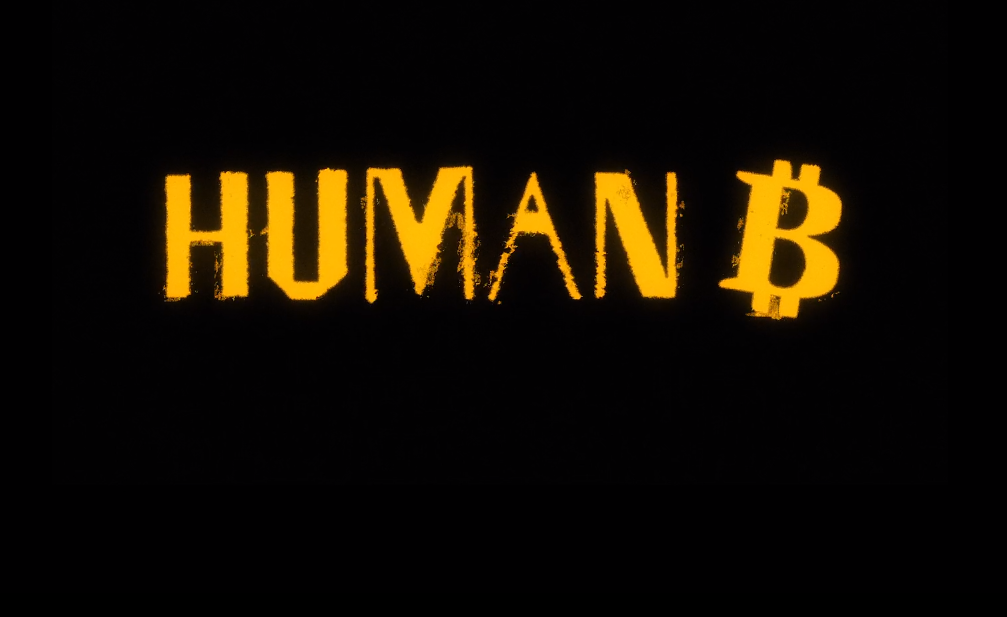 Watch “Human B,” The German Bitcoin Documentary. What Did We Learn?

In “Human B” we have the best tool to orange pill our family and work colleagues. If you can get them to read subtitles, that is. This Bitcoin-only documentary touches each and every talking point in a masterful way. And, on top of that, it’s a sophisticated audiovisual piece that is nice to look at. The directors, Aaron Mucke and Eva Mühlenbäumer, went all out on this one.

Besides that, “Human B” shows us how people in Germany and Austria view the Bitcoin phenomenon. This is a worldwide movement, and it’s important to listen to all the voices out there. In the documentary, we get to hear from Bitcoin authors like Der Gigi and Anita Posch. From economist and punk rocker Marc Friedrich and journalist Friedemann Brenneis. Plus, from a normal person like Jan, who ends up being the star of the show.

The documentary takes a surprising left turn when it travels to Caracas, Venezuela. There, we hear from Alessandro Cecere AKA El Sultán del Bitcoin, and from Juan José Pinto from Doctorminer.

Let’s talk about the trip “Human B” provides, but first…

“Human B” Puts The Traditional System And Bitcoin Side By Side

It starts with money and with the current financial system. What’s wrong with it? What happened in 1971? In an old tv, we can see the Nixon speech that changed the world and led us to the slippery slope that is the fiat experiment. Marc Friedrich explains the gold standard and how banks create money, and tells us, “Understanding the money system is the beginning of a long journey. Once you start, you begin to question everything.”

We see money printers going brrrr, and we learn about the Cantillon effect. Once you learn about all that, there’s no going back. “The system promotes wasteful behavior, all while forcing us to continually invest into it,” Jan warns. “The fraudulent monetary system is to blame for our current situation and for all the crises and problems we have,” Friedrich claims.

Then, they explain the 21 million cap that Bitcoin has and how absolute scarcity is a discovery. The world never had anything like this, “You will never be able to make more than the protocol allows. It’s limited to 21 million,” Gigi summarizes. Then, they explain the immutable ledger and how transparency and auditability work. “You can look at everything, including the code, and there are no secret meetings where decisions are made,” Brenneis says.

What About Bitcoin Mining And The Environment?

“Bitcoin is nothing more than a continual list. It’s pure information. But the whole Bitcoin network is not only made up of information. Bitcoin has a physical reality thanks to proof-of-work mining,” Gigi explains. And then, the documentary details the process in a simple way that anyone can understand. And the Doctorminer people in Venezuela explain how and why Bitcoin mining remains decentralized.

“All the energy source that we use comes from renewables, from hydropower,” says Juan José Pinto. A while after he says that, the talk about Bitcoin and the environment begins. Surprisingly, the documentary doesn’t speak on how Bitcoin mining is actually financing a green energy revolution. It focuses on the fact that Bitcoin uses significantly less energy than the current financial system. Then, Gigi compares the network to a living creature. Something like a fungus, or other “self-organizing organisms.” 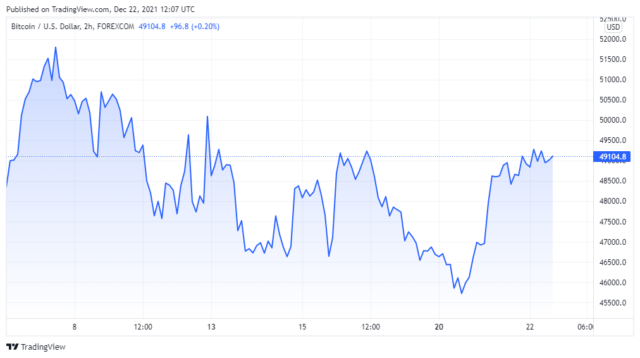 Does “Human B” Discuss The Bitcoin Whitepaper?

You know it does. And the panelists talk about it like it’s a religious text. Which, in many ways, it is. “Bitcoin was created to enrich the world. Not to enrich some certain individuals. That’s how bitcoin differs from all other coins,” says Gigi. And, surprisingly, that’s the only time “Human B” mentions altcoins.

The documentary talks about Satoshi, shows a few of his messages on forums, and that one Newsweek cover. It also shows the genesis block, and the newspaper cover it references. These all seem like mythical artifacts. And then, they go into the metaphysical and almost religious aspects of Bitcoin. Most people shy away from this topic, but not the Germans. They approach it humoristically and respectfully.

What Do They Say About Venezuela And Zimbabwe?

“In Venezuela Bitcoin really took off because of the inflation process, and then, eventually, in 2017, the hyperinflationary process in the Venezuelan economy,” Cecere explains. The documentary had a Caracas unit, which says a lot. They interview Venezuelans on the street and they talk about what it means to live in that kind of inflationary environment. Most of them are aware of Bitcoin, even if they don’t use it. They go to an electrodomestics store and the clerk says 10% of their sales are in BTC, though.

We go to Zimbabwe through Anita Posch and her pictures. She visited the country to talk about Bitcoin, “and the astounding thing is that they immediately understand what non-inflationary means. What uncensored means. And that it can’t be taken from them.”

The Bitcoin 2021 Conference In Miami

Here is where Jan takes control. We see the legendary Bitcoin 2021 conference through his eyes. At first, he’s not impressed by the dance music and fast cars. A while later, he’s soaking up the incredible ideas that the people on the stage throw at him. In the end, when Jack Mallers makes the El-Salvador-legal-tender announcement, he can barely hold the tears.

“There are a handful of people that know that everything is on the line. To separate money and state is… hard to imagine. But after being there you realize it’s hard to stop,” Jan concludes.

After the emotional part of the film, the talking heads answer Bitcoin criticism masterfully and explain how Bitcoin will eat the world. Then, to close it off, they talk about one of the most elusive aspects. “What’s good about it is that it encourages long-term thinking. To learn how to save money again. I hope that there will be less consumption,” Anita reflects. This is the low time-preference that “The Bitcoin Standard” talks about. A mind virus that Bitcoin transmits.

“Once we hit the billion Bitcoiners worldwide, the globe would have changed, man. We will eat them,” Cecere warns laughing. “Bitcoin will inhale all of the purchasing power. It will consume everything like a black hole. It’s the superior money, and the central banks know that,” Friedrich closes with. And so do we.