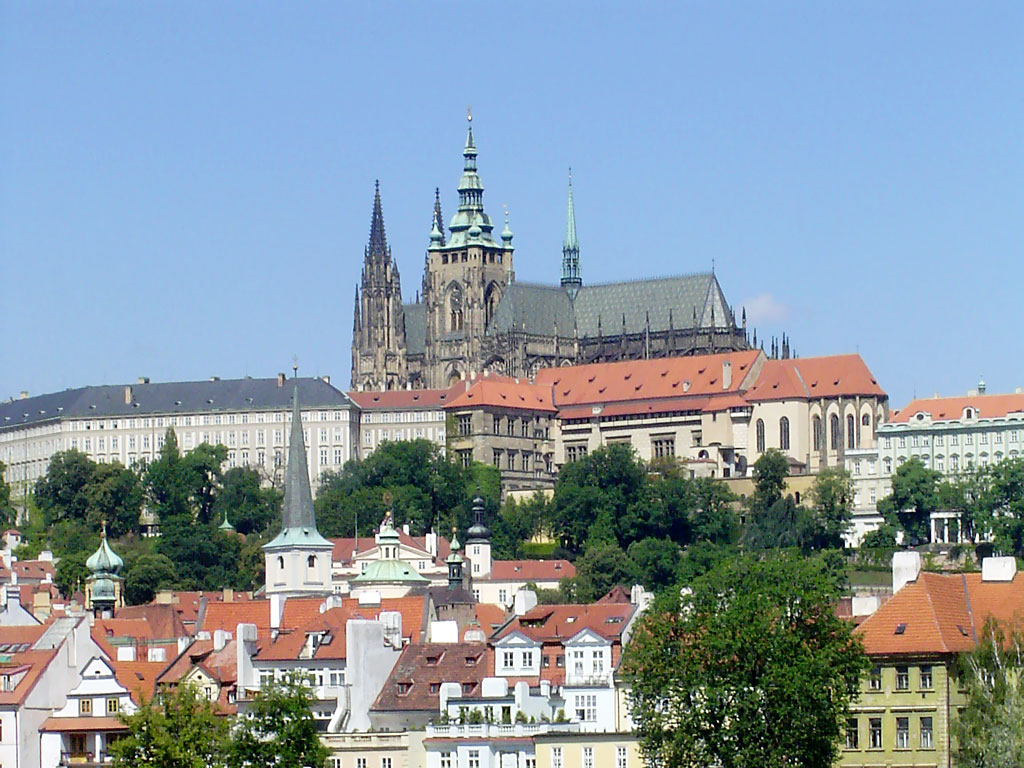 On January 22, the Czech Bitcoin exchange, WBTCB, launched a new service that will allow Czech residents to buy bitcoin at over 8,000 terminals around the country.

After completing three steps, users will be able to have bitcoin in their hands. The ATMs do not require extensive identification documents and allows for anonymous purchases. The transaction is fee is 7%, which is higher than other Bticoin ATMs.

According to Czech citizen and Reddit user Kamilosas, the ATMs will vastly improve the Czech Bitcoin economy, despite the high fees.

“That is true, but in compare with quite difficult process getting Bitcoin thru (sic) some exchange this process saves quite a lot of time and it is easy way even for not really tech-savvy people to get some Bitcoin, which was the main point of this service. Also they need to cover the fees charged them from company which is handling the transactions on the terminals.”

Though the country is not in the headlines like China or the United States, bitcoin has found a home in the Czech Republic. According to the Head Developer for the hardware wallet, Trezor, Marek Palatinus the country has had a strong bitcoin adoption for a while but now more bitcoin companies are popping up in the country. 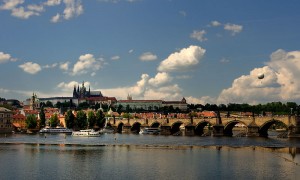 Many businesses, such as bars and restaurants, accept bitcoin in the nation’s capital city of Prague. The city is home to the only bitcoin-exclusive cafe and co-working space, which is ran by a local crypto-anarchist collective. Bitcoin meetups in the capital have grown past 50 regular attendees, which has forced them to look for larger places to host their monthly meetings.

The country already has one of the highest Bitcoin ATM densities, with 1 ATM for every 1.86 million people. The country’s citizenry was also one of the top 5 populations interested in bitcoin, according to Google search trends.

Do you use a Bitcoin ATM regularly? Let us know in the comments below!