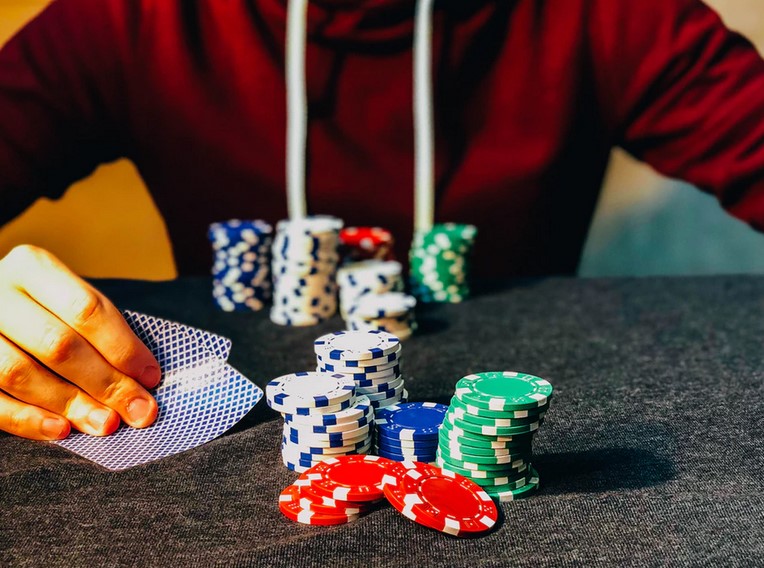 During yesterday’s session, Bitcoin hinted at the possibility of a bounce. A market crash dropped BTC’s price from $58,000 to a $28,000 low. The bulls have a lack of conviction and the number one cryptocurrency by market cap has struggled to return to its previous high.

BTC was rejected at the $37,500 mark after high selling pressure killed its bullish momentum. At the time of writing, BTC’s price stands at $36,291 with sideways movement in the 1-hour chart and losses across the board. The week could face a new wave of volatility while the price action takes a clearer route.

In the short term, the cryptocurrency must flip back $38,000 from resistance to support if it’s going to retake its way up. However, it faces many challenges. As Moskovski Capital CIO Lex Moskovski said there has been a surge in the amount of small USDT deposits to an all-time high. This suggests that retail got ready to buy the dip.

However, short-term investors have been panic selling their coins. This contributes to the high selling pressure in the crypto market and counterbalances any new fresh capital that enters the market, as long as big whales stay dormant.

As seen below, the Bitcoin Short Term Holder Spent Output Profit Ratio (SOPR), a metric used to measure if investors are selling at a profit or loss, has been below 1 almost since mid-May. As BTC’s price rises, the indicator follows. It also reveals how panic has struck the market in the past weeks.

In a report for Glassnode Insights, analyst Checkmate determines that around 69% of Bitcoin’s total supply is in the hands of long-term holders. Only a small portion (0.5%) of these investors are at a near-cost basis or close to being underwater with current prices, as seen below.

Overall, long-term investors have begun to accumulate more of Bitcoin’s supply. The analyst believes that a “longer-term supply squeeze is in play”. More accumulation from early investors could offset the pressure caused by short-term holders’ panic selling. The analyst added:

(…) we can see that STHs (Short Term Holders) continue to realise losses by spending coins accumulated higher, at current, lower prices. This metric will persist below 1.0 for long periods when there is widespread capitulation. With this in mind, current market structure is comparable with the March 2020 capitulation event.

The analyst concluded that the market is currently facing a battle between sellers and buyers, bulls and bears. In the past, Bitcoin has always emerged victorious from similar situations as the buyers’ conviction shakes any doubt and weakness away from the market.