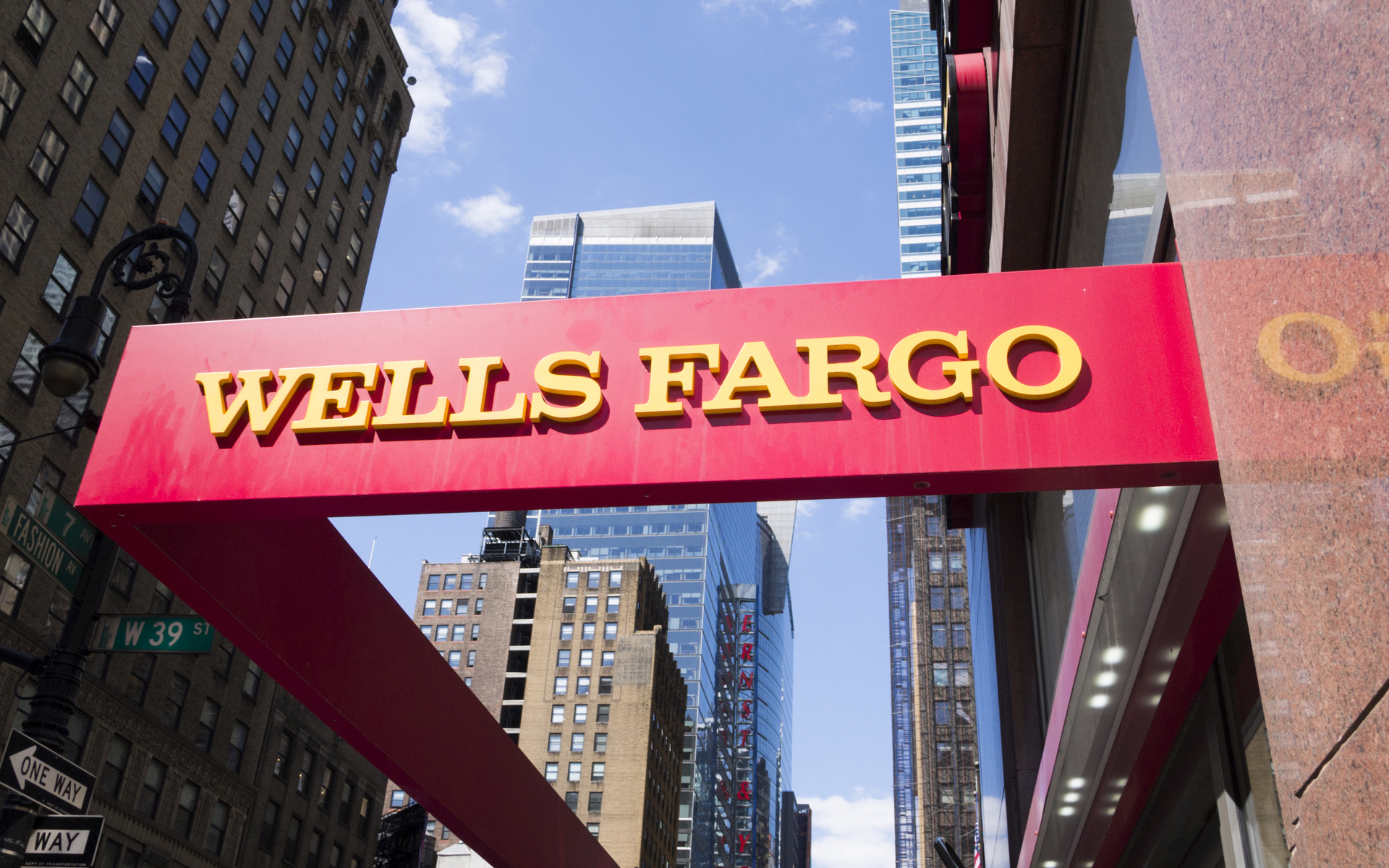 US bank Wells Fargo, which previously banned its clients from buying Bitcoin and other digital currencies due to “high volatility and risks,” is being sued by a former employee who charges it with mismanaging its 401k plan.

Participants of a retirement savings plan offered by Wells Fargo sued the banking giant and fiduciaries, claiming that the executives violated the Employee Retirement Income Security Act of 1974 (ERISA) by using some of its own investments while ignoring cheaper and potentially better-performing options.

The plaintiffs, who seek a class-action suit, filed a complaint on March 13 in a US District Court in San Francisco, California. According to the file, defendants picked investments “that benefited Wells Fargo & Co. and its subsidiaries and executives.”

Yvonne Becker, a former Wells Fargo employee, says that the bank filled its 401k plan with expensive, underperforming investments that ultimately paid fees to itself. She filed the suit against Wells Fargo, its board of directors, two committees, and fiduciaries including Galliard Capital Management.

They selected Wells Fargo products that had no performance history that could form the basis of a fiduciary’s objective decision-making process, the plaintiffs concluded.

Despite sustained underperformance, the defendants failed to remove proprietary funds.

One of the products denounced by the plaintiffs was a target-date series that used a collective investment trust that was added to the plan four years ago. The series “had no prior performance history or track record which could demonstrate that they were appropriate funds for the plan,” according to the lawsuit.

The Bank Clearly Doesn’t Care About Clients or Employees

It’s not the first time when the US banking giant mistreats or disregards its clients and even its own employees.

Last month, the bank agreed to pay $3 billion to settle criminal charges related to the fake accounts scandal. For more than 14 years, the bank opened accounts on behalf of clients without their consent and knowledge, forged signatures, set up fake personal IDs, and even transferred customers’ funds without their permission. Two CEOs stepped down as the scandal went on.

This mess has been gradually created by Wells Fargo’s employees who were required to reach sales targets that went higher every year. Senior executives didn’t care if the goals were exaggerated.

Major banks have already lost their credibility after the 2008 crisis, but many of them have never ceased to impress us with their wrongdoings until this day.

Do you think technologies like blockchain will bring transparency to the banking industry? Share your thoughts in the comments section!