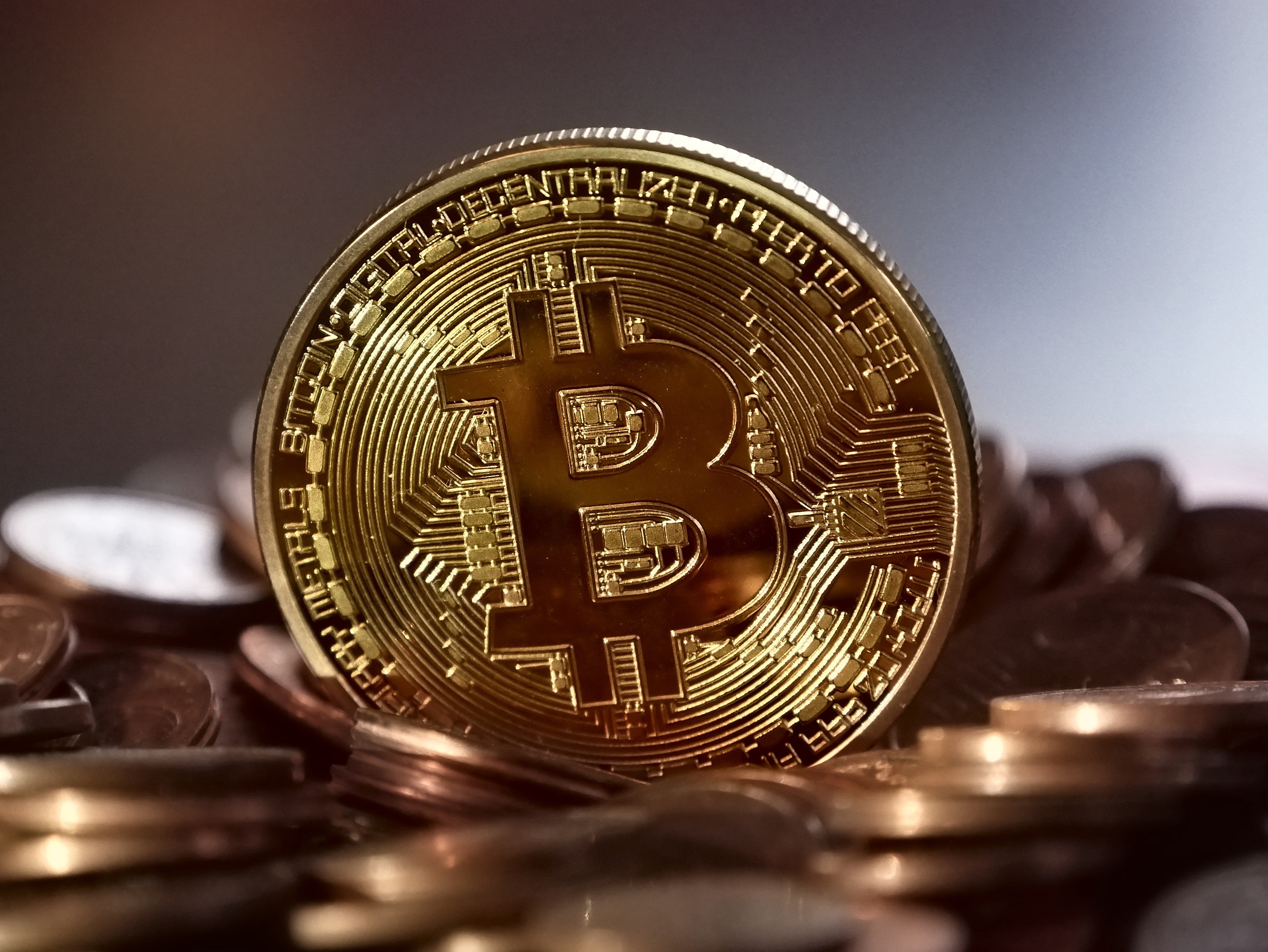 As per a report from Arcane Research, China’s crackdown on Bitcoin mining has resulted in more gains for Western miners.

Despite the drop in the price of BTC, Western mining companies have been seeing huge returns on the stock market in the past month.

A sizeable portion of the world’s Bitcoin mining hashrate used to reside in China. As the nation started with the crackdowns, miners began to leave the country in hordes.

As a result, the global BTC hashrate has dropped off significantly. Western miners now have a higher relative contribution to the hashrate.

Since miner competition is at a considerable low, mining companies are seeing higher profits. These profits are larger than the losses due to the drop in BTC so that the gains are positive overall.

Two of the biggest mining firms in the west are Marathon and Riot, both of which saw a big rise in their stocks.

Here is a chart that shows the trend in the stock prices of some of the biggest Bitcoin mining companies: 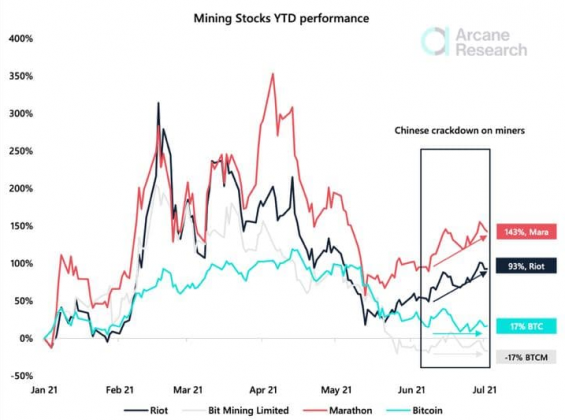 The above chart shows that mining companies saw great rises during the Bitcoin bull run. But as soon as the price of BTC started falling off, so did the stock prices.

When China’s crackdowns started, these firms began to regain upwards momentum in stock returns. Marathon’s stock has gone up 143% in this period, while Riot’s has increased by 93%.

There are, however, exceptions to this. Bitcoin Mining Limited is one of the more well-known companies, and they didn’t enjoy any such returns.

The reason behind that is BTCM having its base location in Sichuan, China. The firm is in the process of moving to Texas and Kazakhstan.

The same China crackdowns responsible for a growth in the stock prices of western mining firms were also responsible for the drop that has nearly wiped out Bitcoin’s 2021 ROI.

At the time of writing, BTC is going for around $34k, down almost 6% in the past 7 days. Here is a chart noting the trend in its value: 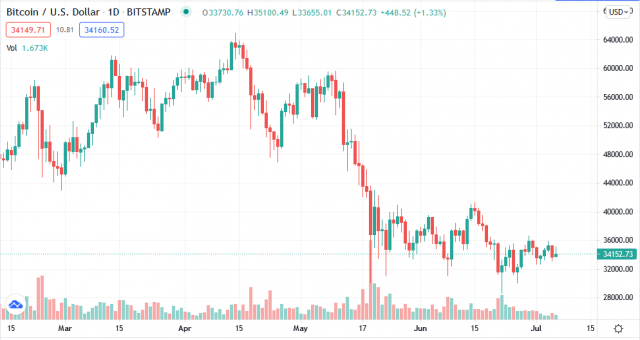 Bitcoin isn’t showing any signs of improvements. However, it has also not been falling off further. Based on the past couple of weeks, the crypto seems to be in a state of stagnation. It’s hard to say which way the coin will break out of this zone.