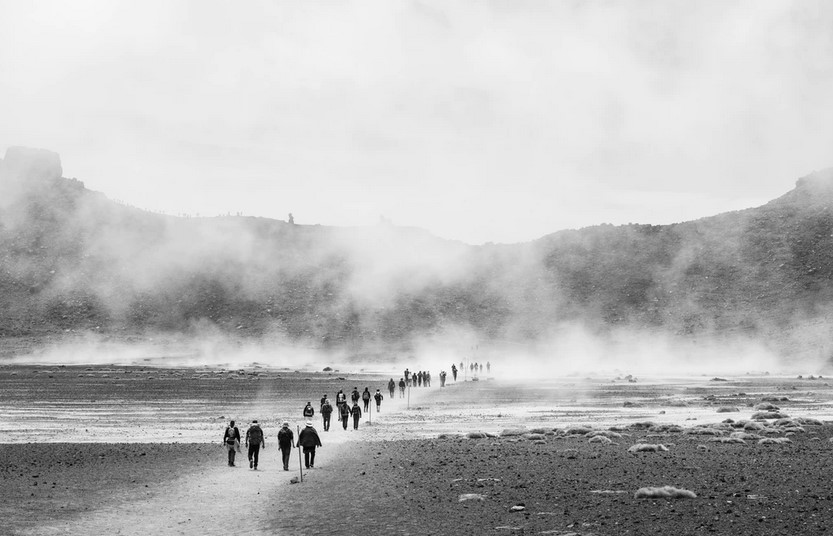 How the Great Bitcoin Miner Migration Has Impacted the Market

Bitcoin could possibly be at one of the most important moments in its history. The mining sector located in China was forced to migrate due to new regulations. These entities are responsible for protecting the network and their actions can be felt throughout the entire crypto industry.

As a consequence, there has been an increase in selling pressure during the past months and a dropped in the Bitcoin mining difficulty, down 27.94%. As more miners disconnect their operations, the Bitcoin hashrate has taken a hit.

Analyst Checkmate from Glassnode Insights has taken a closer look at the impact that this event has had in the crypto industry. First, he highlights the rise in volatility in specific mining metrics: hash power, block intervals, and production.

The analyst claims that the difficulty adjustment experience by the BTC network has been one of the most significant over the past decade. The mining sector sits at the “average hash-power observed over the 2016 difficulty window”.

In addition, the network has seen some of its slowest average block-time since Bitcoin was launch in 2009, according to the Mean Block Interval for a 24-hour moving average. Checkmate said:

How The Bitcoin Miner Migration Could Point To A Bullish Reversal

Contrary to the belief spread by some experts during this BTC’s price correction, Checkmate claims the market is “yet to see a significant increase to miner spending behavior”. The speed of the hashrate recovery could be used to measure the miners spending behavior.

The analyst claimed that if the market sees a quick recovery, it’s possible to assume that the risk of BTC sales from miners will reduce. They could find new places to set up their operations, sell hardware, or find other ways to cover their cost. This could allow Bitcoin some room to recover and makes its way back to previous highs.

On the contrary, if the hashrate recovery is extended, miners could have more incentives to reduce their BTC holdings and cover their operational costs. Checkmate added:

The Difficulty Ribbon, a metric used to measure connections between changes in the network difficulty and miners selling pressure, suggests good news for the bulls. This indicator has reverted to levels previously seen in the 2018 bear market capitulation.

The analyst highlighted that an inversion in the Difficulty Ribbon it’s an “extremely uncommon event”. However, this usually happens at the end of bear markets or, in this case, could suggest the end of the downtrend experience by Bitcoin’s price over the past two months.

It is a result of miners switching off the machines that are costing more than they are making and has historically correlated with strong bullish market reversals.

At the time of writing, BTC trades at $33,611 after been rejected at the $35,500 area. The cryptocurrency has losses across the board and could see a further downside if it continues to test its current support levels.