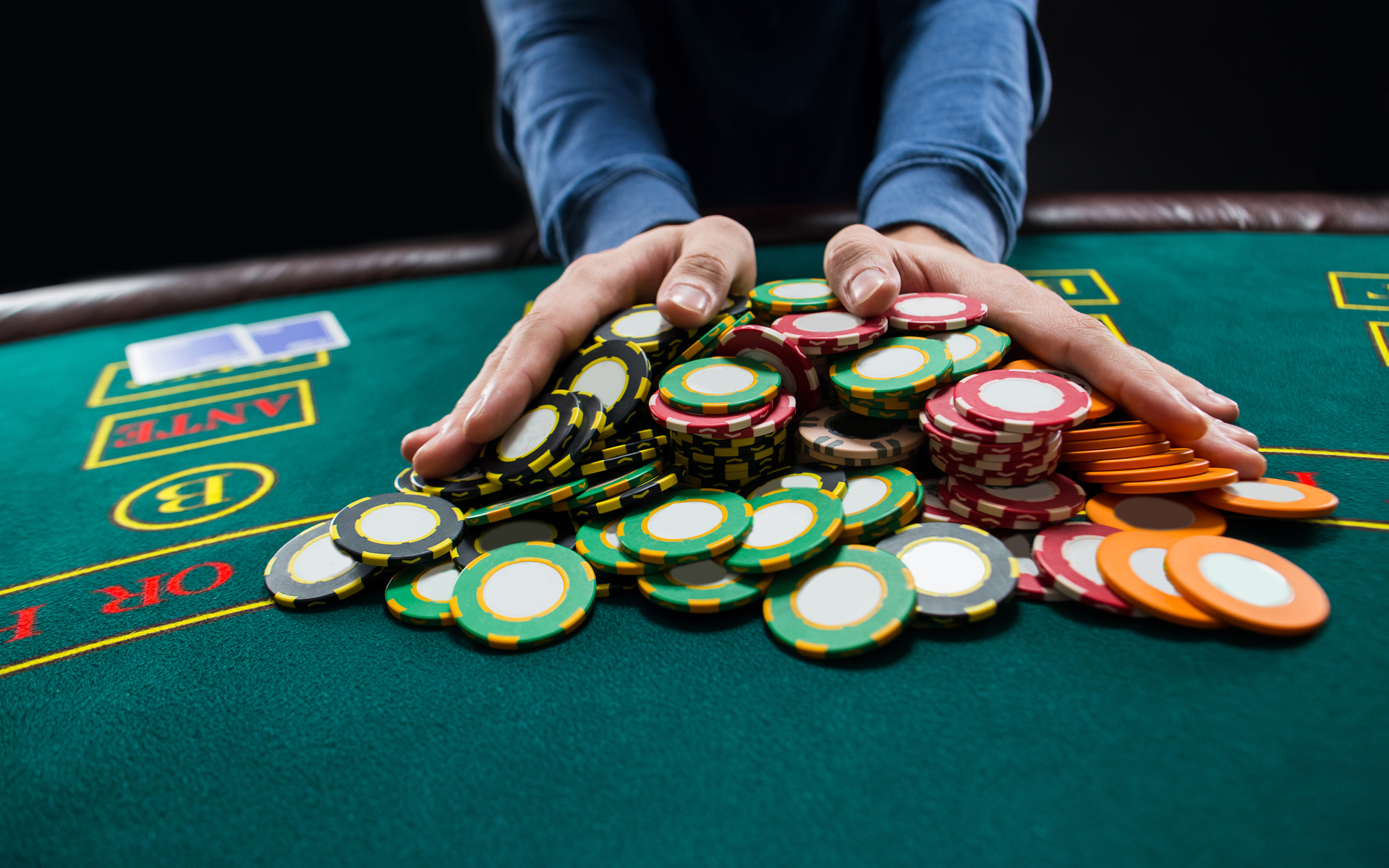 Yesterday, Binance CEO Changpeng Zhao (CZ) warned that shorting Bitcoin right now wasn’t a good idea. However, a crypto whale is confident that the #1 coin will drop below $8,000 by the end of August.

Binance boss told crypto investors not to bet against Bitcoin. He hinted that the coin was in the middle of a rally that hasn’t reached its culmination yet.

This is not financial advice, but you can slap yourself a little harder now.

While the fundamentals are pointing to a continuation of the Bitcoin uptrend pushed by troubles in the traditional financial world, a crypto whale thinks otherwise. Twitter user @BitKrabs replied to CZ that he was ready to send him 10 BTC if the price doesn’t drop below $8,000 by the end of this month.

… if it doesn’t crash back below 8k this month, I’ll personally send you 10 BTC.

@BitKrabs claims to be a crypto whale and Bitcoin fund manager. He elaborated on his price outlook for August in a separate tweet:

#Bitcoin August Analysis:$BTC will fail to break next resistance!

1. What will happen instead is we will reject it, then nose dive to the 7.5-8K Range.

2. We will likely re-test 9K~ around the middle of August.

3. Final dip to the yellow line. (buy there) pic.twitter.com/oPppKYT8Zz

As you could expect, @BitKrabs’ tweet attracted many “crypto beggars” who implored the analyst to send 10 BTC, or at least 1 BTC, to their address instead of CZ, who is already rich.

Bitcoin Continues its Rally for Now

Yesterday, we explained that the worsening Sino-US trade tensions forced the People’s Bank of China (PBOC) to devalue its currency by almost 1.50% in an unexpected move. The stock markets plunged, pushing Bitcoin up thanks to its safe-haven status.

Note that the year-to-date high was hit at the end of June when Bitcoin traded above $13,750.

Do you support CZ Binance or @BitKrabs in this debate? Let us know your thoughts in the comments section!