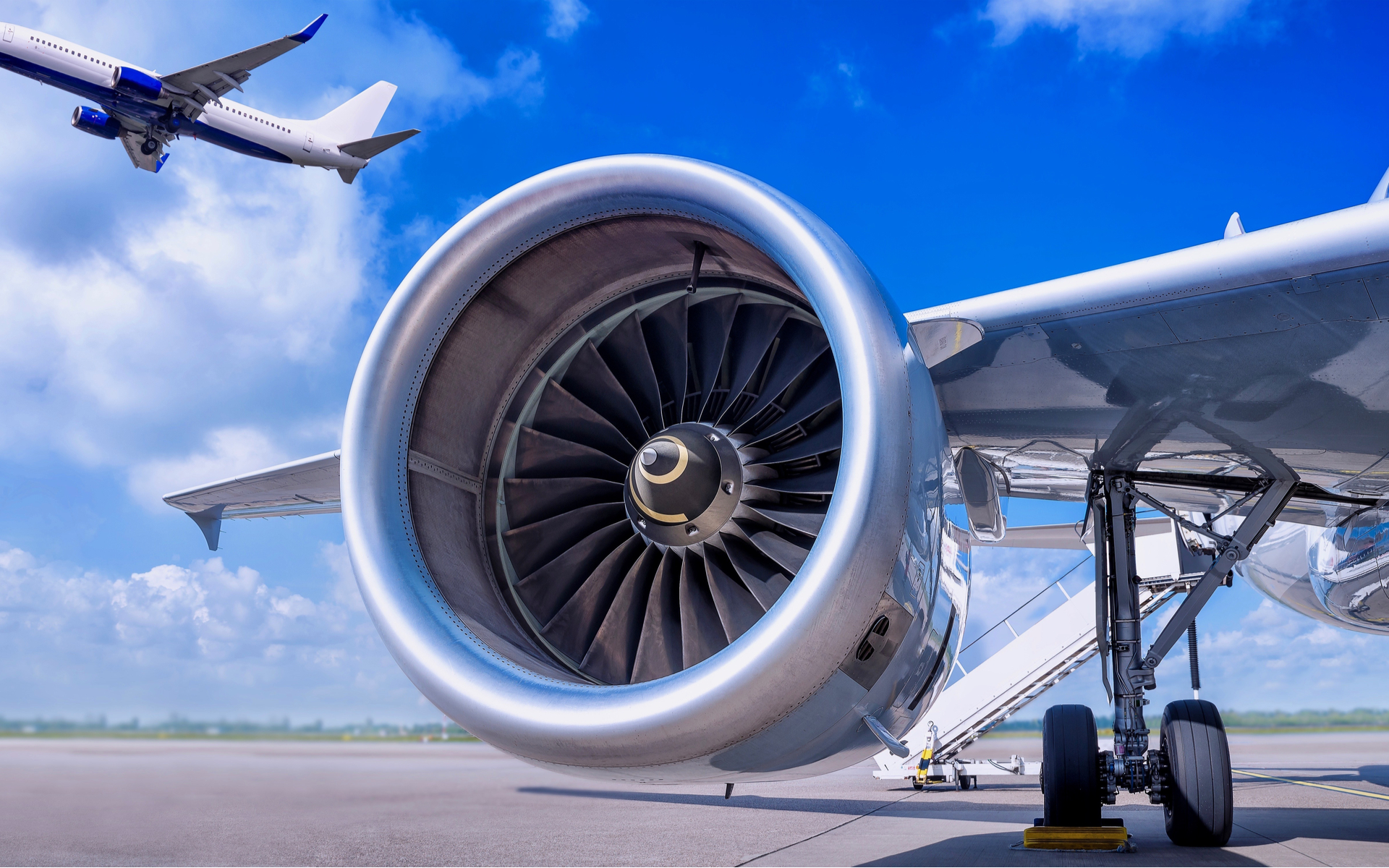 The #1 crypto asset is showing no signs of weariness today despite the worsening China-US trade tensions and growing fears of a global recession. Here are the main reasons behind Bitcoin’s latest 10% gain.

Last week, US President Donald Trump said that the US was ready to introduce a new 10% import tariff on Chinese goods word $300 million starting from September 1.

In response, the People’s Bank of China (PBOC) devalued the currency by almost 1.50%. As a result, both the onshore (CNY) and offshore (CNH) markets were trading above the psychological level of 7.00 against the American currency. For the CNY, this is the lowest level since April 2008. The central bank explained that the move is a reaction to upcoming tariffs on China.

A cheaper Yuan helps China boost exports and offset some of the negative effects of the imposed tariffs. Unlike the US dollar or the euro, Yuan is not a free-floating currency. The PBOC achieves this by setting the price every day.

The relationship between Trump and Chinese President Xi Jinping is worsening. Some economists are anticipating no trade deal by the end of this year which could spell down for the global economy. The increased tensions and devalued Yuan has also  put pressure on the stock markets.

On the other end, Bitcoin is standing out as the biggest winner today as it acts as a safe haven currency. On Monday August 5, the largest coin by market cap gained 9.92% to $11,767 during the Asian trading session. The cryptocurrency also appears bullish on the dovish sentiments from major central banks like the US Federal Reserve and the European Central Bank (ECB).

Other drivers behind Bitcoin’s bull rally are likely to be sociopolitical tensions around the world, along with Tether’s expansion on multiple blockchains.

In Hong Kong, the stock market has had its worst performance in several months as concerns over the ongoing political crisis drive investment overseas. Local residents are now organizing mass demonstrations with elements of violence, forcing hundreds of flights to and from the city to be cancelled.

In the US, two mass shootings occurred over the weekend, fuelling racism within the country. The first attack took place in El Paso, Texas, leaving 20 people dead, while there other shooting left 9 dead in Dayton, Ohio.

And finally, worries over increased crypto market risk are plaguing the minds of many in the community this week as Tether continues to migrate across to new blockchains. The no-longer 1-1 pegged stablecoin is now available on EOS, Tron and the Liquid network.

Do you think that Bitcoin’s price will consolidate above $11,000 by the end of 2019 amid increased political tensions? Share you thoughts in the comments section!