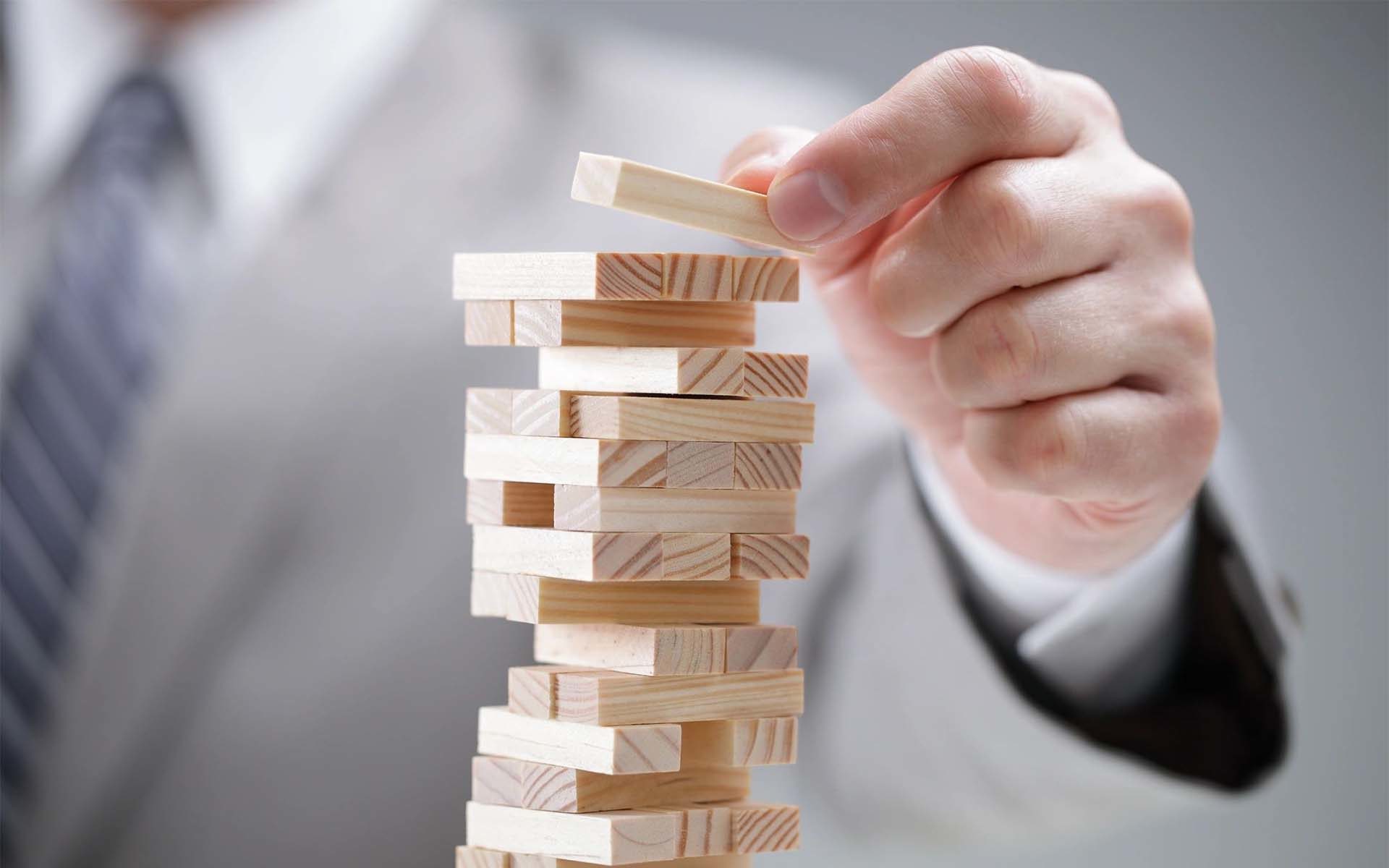 Is Liquid Tether a Libra Alternative or a Headache?

by Anatol Antonovici
in Altcoin News
0

Tether’s (USDT) launch on the Liquid Network makes Libra obsolete even before it goes live, according to Samson Mow, chief strategy officer (CSO) at Blockstream.

At the end of July, Tether announced that it was launching on the Liquid Network sidechain, which was developed by Blockstream. Prior to that, the USD-backed stablecoin was residing on Bitcoin’s Omni Layer.

Bitfinex already accepts deposits and withdrawals of Liquid-based Tether, called Liquid USDT. Besides, the Liquid team is now working to develop support for the new USDT on many other crypto exchanges, including OKCoin, OKEx, and BTSE, among others.

Liquid USDT offers a much faster settlement of transactions and multi-sig security. It could be used for payments worldwide. Blockstream CSO Samson Mow expressed his confidence that Liquid USDT could overshadow Facebook’s Libra. He told BlockTV in a recent interview:

“With the deployment of Tether (USDT) on Liquid that kind of makes Libra obsolete already even before it launches.”

Facebook intends to develop a global stablecoin that would allow its WhatsApp and Messenger users to carry out cross-border transfers and buy goods with it. However, the US government made it clear that it wouldn’t allow the social media giant to operate outside of its supervision. Things went so far that Facebook even admitted that it doubts the launch, according to its latest financial report.

The fact that Tether is launching on the Liquid Network might lead to an increase in unnecessary market risks. The problem is that the stablecoin will become less transparent and more difficult to track. Tether is a controversial coin that was blamed for many Bitcoin-related manipulations. Besides, some alleged that the company’s fiat reserves didn’t match the number of issued coins.

Finance professor John Griffin, who said that half of BTC’s rally in 2017 was the result of Tether manipulations, told Bloomberg:

“It does make it more difficult to track when one has crypto on different blockchains. I can’t say for sure why Tether is doing this. It could be both for increased transaction speed and for more difficulty in tracking.”

Some of Liquid’s privacy functions, like the confidentiality feature, don’t allow analysts to tell if the sent coins are Tether or Bitcoin.

Besides the transparency issues, if Tether collapses someday, Bitcoin may be hit in the first place.

What do you think of Tether’s migration to new blockchain networks? Should we worry about the potential risks?