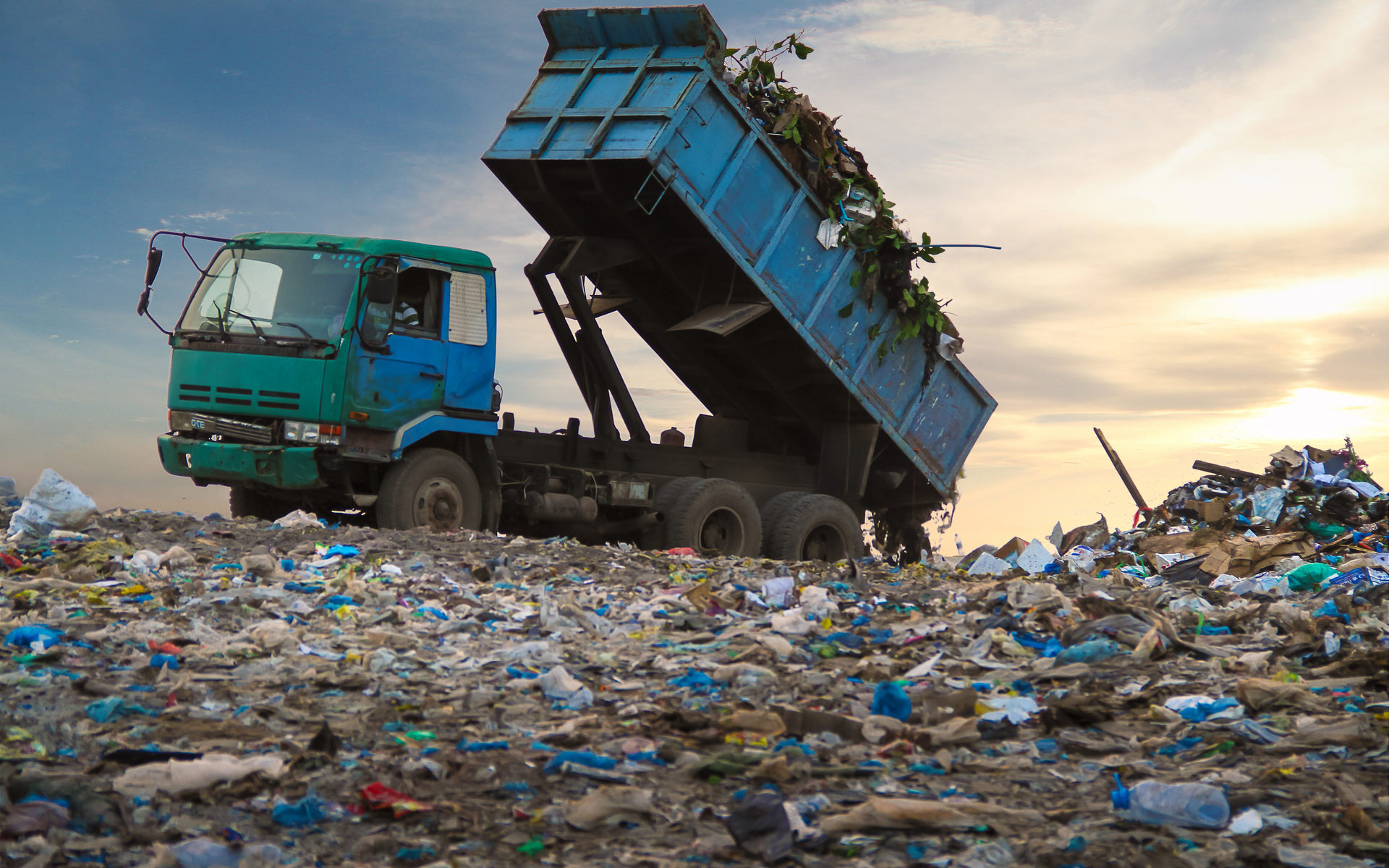 A recent tweet by Whale Alert announced 31,300,000 XRP tokens had been sent to Bitstamp exchange from an unknown wallet. The wallet in question has sold millions of these tokens in the past, which it received from a known Ripple wallet.

Will the Ripple community tolerate the dumping?

Despite dissent from the the XRP community, it appears Ripple might be taking advantage of the recent rise in XRP prices and resuming their sales of the international payments token. Ripple community members threatened a fork of the asset’s code base over this type of action, last year.

As previously reported by Bitcoinist, Ripple made $533.7 million from XRP token sales in 2018. Ripple CEO Brad Garlinghouse later had to address the issue in order to pacify his angered XRP community.

Since then, Ripple investors have gone so far as to start a petition to stop the company from flooding the market with XRP. Taking a look at the address provided by whale alert, we see some interesting patterns.

On more than ten occasions in the last two years, the same wallet has made similar multi-million XRP token sales. Judging by this evidence, it would seem likely that this wallet is either directly controlled by Ripple or an entity very close to Ripple. 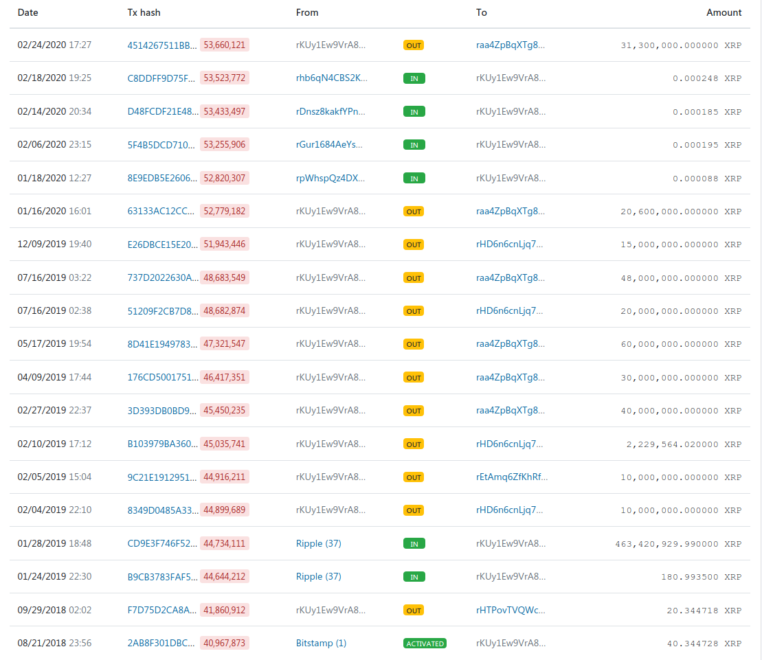 Jed McCaleb was a co-founder and CTO of Ripple labs until 2013 when he left the company to start Stellar. McCaleb left Ripple under a disagreement with investors, but received 9.5 billion XRP as part of his role as a founder.

At the beginning of this month, 19 Million tokens were reportedly moved to McCaleb’s wallet. Overall, the co-founder has sold more than 1 billion XRP tokens between 2014 to 2019.

There were concerns regarding McCaleb dumping XRP back in 2014, after he left Ripple. As a result, he was made to sign a lockup agreement as part of the negotiations.

It appears that McCaleb has unlocked the ability to sell a billion as per the terms of the lockup agreement. Chris Larsen, another Ripple co-founder, also was given a founder’s reward of 9.5 billion XRP, and Ripple, the company, was awarded 80 billion tokens.

The dumps may continue if XRP’s prices continue to outperform other coins and rise in price. Ripple’s CEO, Garlinghouse has said recently that Ripple is trying to become the Amazon of crypto, so it’s likely that more capital will be needed in order to expand the business. They have also made strategic partnerships in remittance markets.

Is this Ripple dumping XRP again? Let us know in the comments!