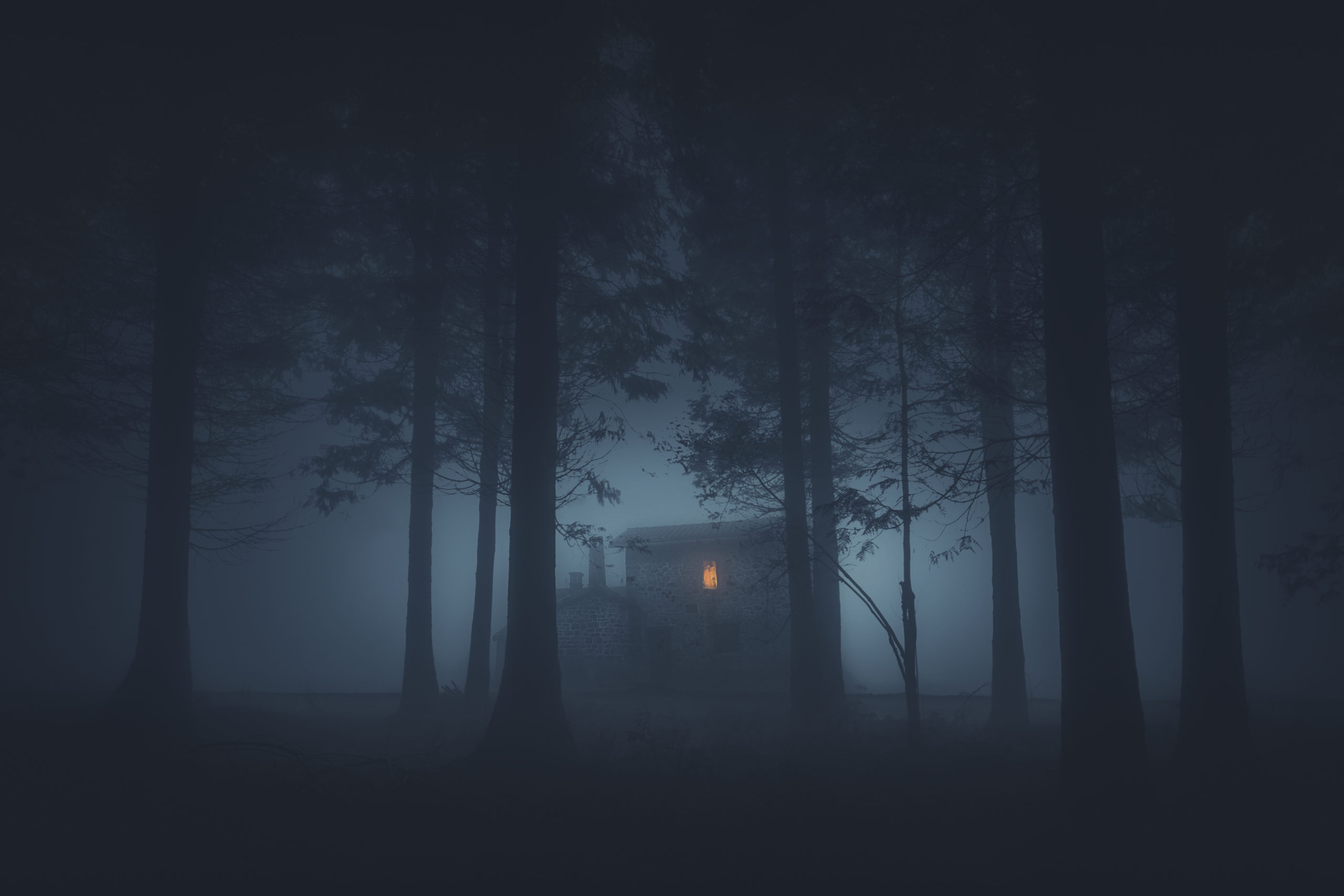 If you’ve looked into Bitcoin or cryptocurrency on Twitter over the past half-year, you likely know of “Joe007.” He is a pseudonymous BTC whale that, through Bitfinex’s leaderboard system, displayed he made millions of dollars trading a month.

After a two-month hiatus, Joe007 returned to Crypto Twitter last week. And he’s been quick to make striking and polarizing comments.

Altcoins have done extremely well over recent weeks and months.

The chart below from an industry data analyst depicts this trend well: since the start of the year, a majority of altcoins have actually outperformed Bitcoin.

Yet this trend won’t last for long, according to Joe007. He wrote on July 3rd that his view is that a “s**tcoin mass extinction event will likely precede next Bitcoin rally. Make of it what you will.”

The Bitcoin investor made this response to a question from one of his followers about BTC’s dominance metric.

Joe007 is far from the only investor expecting a majority of non-Bitcoin cryptocurrencies to fail.

The chief executive of Bitcoin infrastructure firm Blockstream, Adam Back, in June asserted that there is only one cryptocurrency: Bitcoin.

There’s also Jason Calacanis, a prominent entrepreneur and angel investor well known for investing in Uber, Robinhood, and Trello. He said on June 27th on the efficacy of altcoin projects:

“Historically, 99% of crypto projects are garbage run by unqualified idiots, delusional but below average founders or grifters… the 1% that are not, could change the world. I’m waiting for that 1% to deliver their product so I can talk to their customers. you got customers?”

As an aside, Calacanis is starting to become optimistic about Bitcoin after he claimed the asset could retrace to $500-0.

Per previous reports from Bitcoinist, the Bitcoin whale branded decentralized finance a “Rube Goldberg machine where you never know which part fails or gets hacked next.” His comment came shortly after there was a series of hacks of DeFi protocols.

Yet this was far from the end of the investor’s tirade. DeFi is but another “marketing ploy” by Ethereum’s proponents, Joe007 added, calling blockchain-based finance applications useless:

The investor doubled down on his anti-Ethereum sentiment recently.

He wrote that “Ethereum narratives [are] shifting so fast,” referencing the newfound sentiment that “ETH is money.”