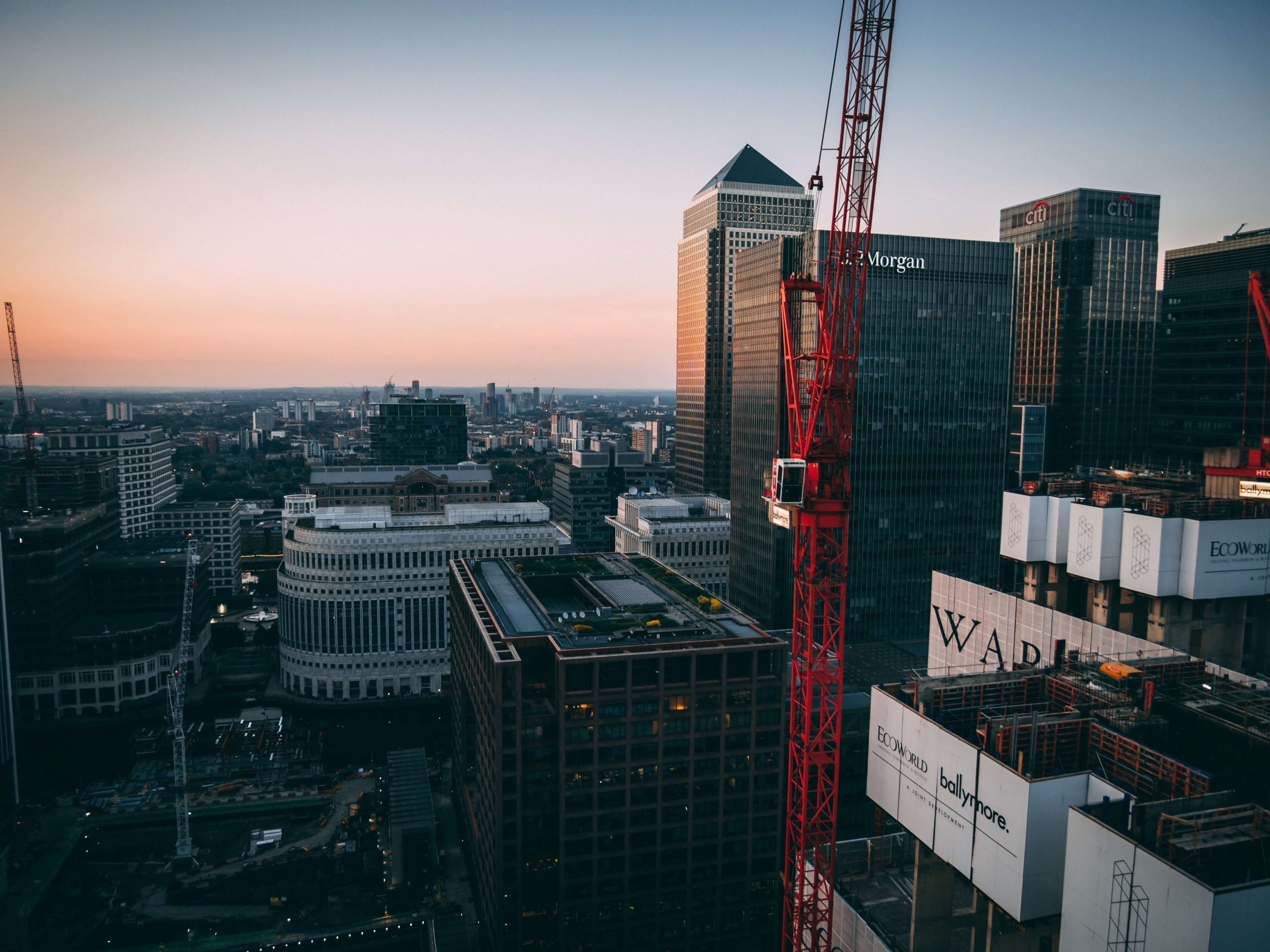 Jamie Dimon, the CEO of U.S investment bank JP Morgan, lifted spirits following his assessment that crypto markets could hit a $5 trillion valuation. Currently, the value of all cryptocurrencies comes in at $1.6 trillion.

Speaking at Investment Company Institute (ICI) annual meeting, Dimon said more government oversight is needed before crypto gets too big. Although this comment is anti-crypto at face value, the spin side implies that Dimon thinks crypto could get much bigger from here on out.

ICI is a global trade association for regulated funds, including mutual funds and exchange-traded funds. It seeks to advance the interest of mutual funds and their stakeholders and promote public understanding of the industry.

A painful period saw the total crypto market cap halve from pre-crash levels to its lowest point on Sunday.

This triggered a devastating period for crypto investors as support after support failed to hold, leading to widespread fear and panic. In turn, talk of a return to the bear market is now dominating conversions.

However, the working week opened with a strong bounce. Bitcoin is currently up 10% at the time of writing, with MKR up 66% and MATIC up 60% in the last 24-hours.

It’s too soon to say a recovery is underway. But today’s buoyant price action has given crypto markets a much-needed boost after the horrors of the past few days. At the same time, Dimon’s expectation for a $5 trillion market cap comes at a time when sentiment is low.

Dimon Sees a $5 Trillion Valuation Down The Line

Dimon once famously called Bitcoin a fraud that’s worse than tulip bulbs. Suffice to say, Dimon isn’t a fan of crypto, which is a position he maintains to this day.

The JP Morgan boss said legal, regulatory, and tax oversight is lacking in cryptocurrency at the ICI annual meeting.

“I’m not a fan of Bitcoin. But forget whether I am or not. There should be legal, regulatory, tax, related framework, AML, around crypto. It’s now worth $2 trillion. When are they going to say, “Oh my God, this is worthy of our attention.”

Addressing the authorities directly, Dimon paints a picture of spiking valuation and mass adoption in the future. Saying, an “uproar” will happen if regulators don’t step in soon to deal with the accompanying criminality that comes during booming crypto markets.

“If I were them, I’d be paying attention because when it’s three trillion, four trillion, and five trillion, when grandma starts buying it, and people start being ripped off and ransomware is going into one hundred cities, not thirty, I think you’re going to have an uproar about what was allowed to happen.”

Debate continues whether we’ve already hit the peak of the bull. But Dimon’s comments suggest he thinks there’s more to come.

But whether that’ll be this bull run or the next is the million-dollar question.