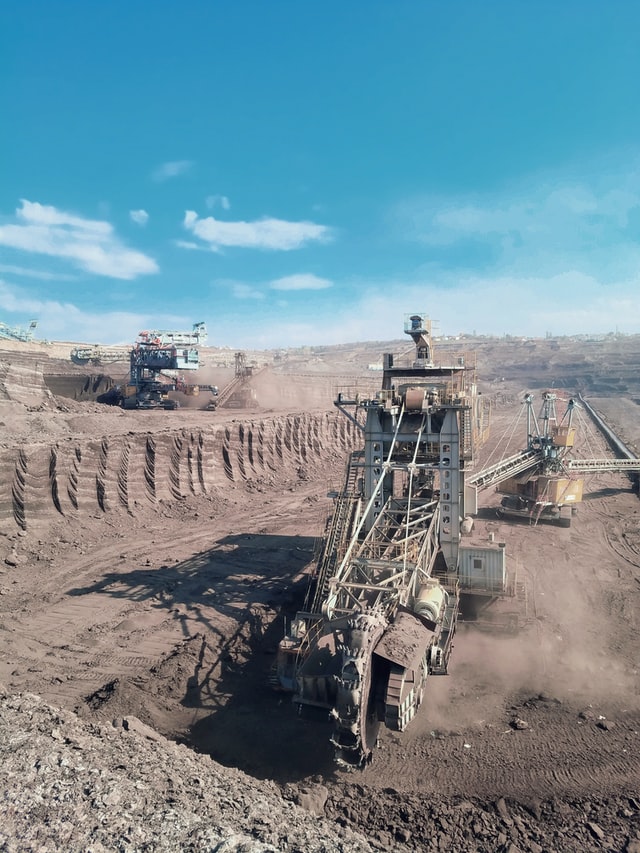 What Is Behind The Bitcoin Miner Expansion?

by Julia Arvelaiz
in Bitcoin Mining
0

North America, and especially the United Estates, has become a top destination for the bitcoin mining industry. States such as Texas and Kentucky are racing to become the world’s mining hub. Public bitcoin miners are planning on huge increases in hashrate in 2022, seeking to grow their bitcoin production.

A recent Arcane Research report shows how publicly listed bitcoin miners are racing to increase hashrate faster than the whole network in 2022. Core Scientific, Marathon, and Riot are expanding their operations and dominating the growth of the U.S. bitcoin mining network.

Data shows that Core Scientific leads as the publicly listed bitcoin miner with the largest share of hashrate. They currently have 8.2 EH/s, which represent 4.1% of Bitcoin’s total hashrate. Then Riot and Marathon rank 2nd and 3rd in the hashrate race, with 3.9 EH/s and 3.8 EH/s respectively.

Public Miners Need To Grow Faster Than The Network

It has been estimated that the bitcoin network hashrate will grow around 50% from current levels to 300 EH/s by the end of the year. Arcane Research noted that bitcoin miners need to expand hashrate faster than the whole network in order to grow their bitcoin production, thus all ten largest public miners are planning on huge growths in the year.

Marathon’s hashrate level is in third place at the moment compared to Core Scientific’s and Riot’s, but the company plans to lead in 2022 with the fastest expansion amongst all public miners.

Meanwhile, the Core Scientific fleet of self-mining segments expects a 150% growth, aiming to generate over 20.5 EH/s and increase the operating capacity from 1.0 GW to 1.2-1.3 GW by the end of 2022. In January, their self-mining operation produced 1,077 bitcoins, a 315% yearly increase.

“We believe that we are well positioned to achieve 40 to 42 EH/s of total hashrate by year end 2022, distributed approximately evenly between our self-mining and hosting segments. Demand for our hosting capacity remains strong and continues to exceed our available supply.”

On the other hand, Riot anticipates a total self-mining hashrate capacity of 12.8 EH/s, a 42% increase over their latest estimate of 9.0 EH/s, “assuming full deployment of approximately 120,150 Antminer ASICs,” the company recently stated.

Riot is expecting a delivery and deployment of 27,000 of Bitmain’s latest miner model S19XP (140 TH/s), this is set for July 2022 through December 2022. They are “currently developing the largest bitcoin mining facility in North America, with a total power capacity of 750 MW,” Arcane Research pointed out.

The Cambridge Bitcoin Electricity Consumption Index records that in August 2021, the U.S. and Canada’s hashrate level was around 35.4% and 9.6%  respectively. Since the mentioned public miners are primarily based in North America, the U.S. and Canada hashrate could be significantly increasing this year as a result of the companies’ growth.