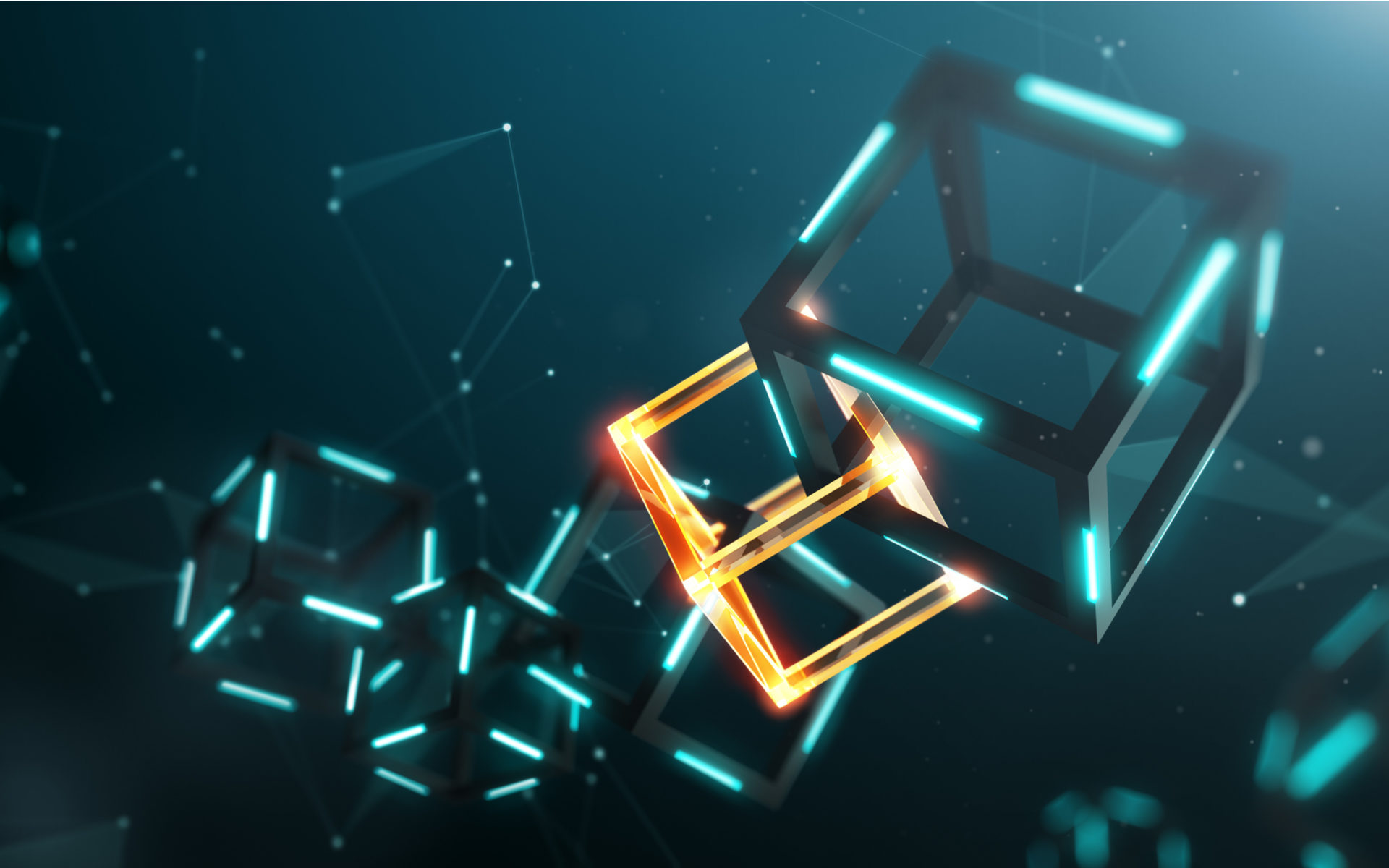 What is Blockchain Technology? How Secure is it?

by Bitcoinist
in Blockchain, How to, Technology
0

Bitcoin’s inception in 2009 introduced the concept of hard money to the world. A peer-to-peer financial settlement system which is free from centralized control. It also gave an insight into a system that democratizes data storage – blockchain.

It is called today is the bedrock on which Bitcoin functions.

Made up of two words, ‘block’ and ‘chain’, blockchain is literally a chain or a series of ‘blocks’. These blocks or data clusters are linked to each other.

A conventional information flow model, a definite source dictates the dissemination of data through a centralized server.  Blockchain is a consensus-based model. 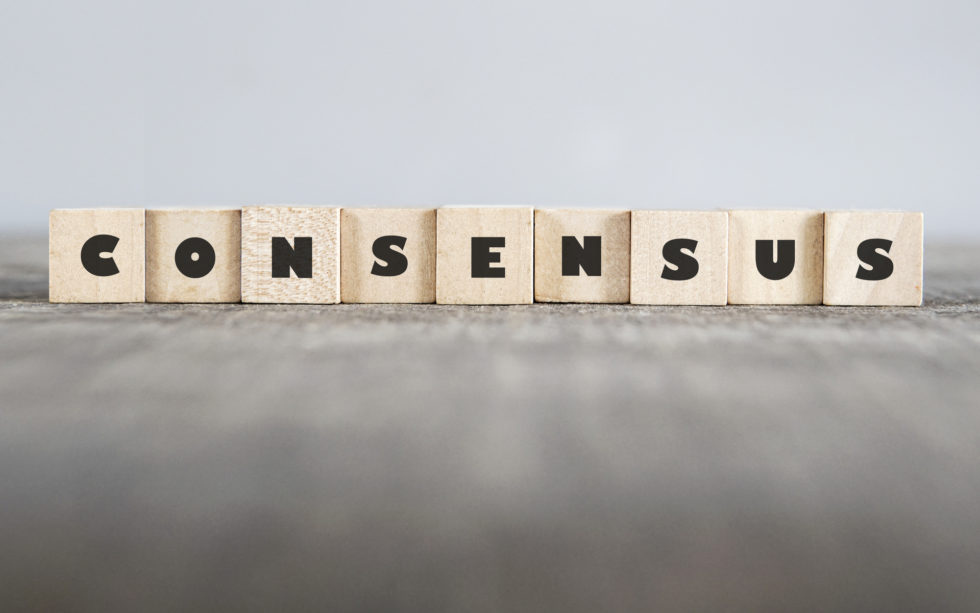 ‘Nodes’ or network participants actively work to verify every chunk of information pertaining to ongoing digital transactions. Datasets that secure a majority consensus are subsequently entered in blocks, which then become part of the chain.

Unlike banks, title companies, and third-party intermediaries, blockchain allows every node on the network to have a copy of the information exchanged, much like a distributed log-book or ledger.

Any entry made on the ledger immediately becomes known to all members, thereby eliminating the possibility of fraudulent manipulations. 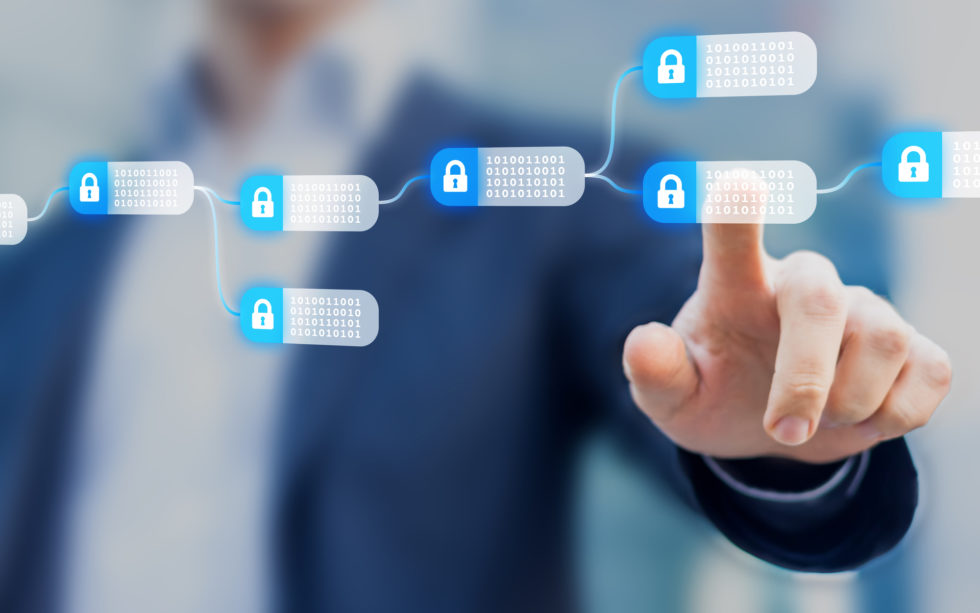 This is what gives blockchain a superior edge over pre-existing database management systems. By eliminating trusted third party interference to facilitate digital transactions blockchain is a truly potent technology and a seminal invention since the internet.

Security on the Blockchain

Blockchain technology encompasses in itself a very unique security feature. How does it help ward off threats? Let’s see.

Blockchains add blocks after prolonged consensus procedures. It is extremely difficult to alter the contents of the block post-formation.

That’s because every block on the network has an associated hash, along with the hash of the block before it. Hashes are an alpha-numeric combination of strings and numbers.

When a hacker manages to modify transactional information on the block, it results in an alteration of the block’s hash. The hacker cannot stop here, as he/she would need to revise the information in the next block as it still would contain the hash from the initially ‘doctored’ block. 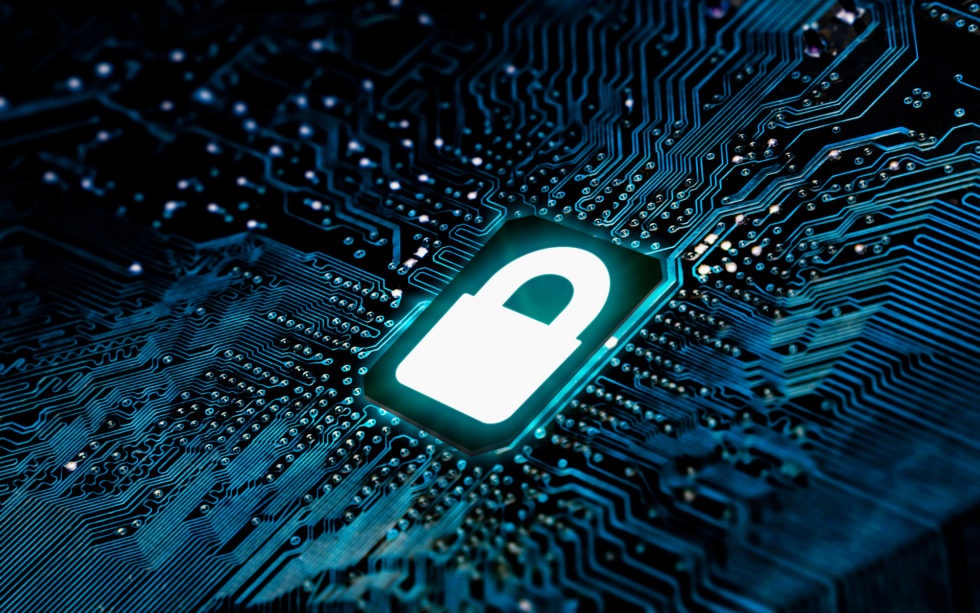 Doing so would change this block’s hash as well. This would go on and on, and eventually, the hacker would need to change every single block on the chain.

Recalculating all those hashes would take an enormous and improbable amount of computing power. In other words, once a blockchain adds a block it becomes very difficult to edit and impossible to delete.

To address the issue of trust, blockchain networks have implemented tests for computers that want to join and add blocks to the chain. The tests require users to “prove” themselves before they can participate in a blockchain network. Bitcoin employs a commonly used verification mechanism called “Proof-of-work.”

Computers engaging in the Proof-of-Work (PoW) system must prove their mettle in order to become eligible to add blocks to the blockchain. And how? By solving complex mathematical problems in a process called ‘mining’.

But, as easy as it sounds or reads mining is not particularly easy. According to statistics, the odds of solving PoW problems on the Bitcoin network were about 1 in 5.8 trillion in February 2019. To solve complex math problems at those odds, computers must run programs that cost them significant amounts of power and energy (read: money).

Proof of work does not make attacks by hackers impossible, but it does make them somewhat useless. If a hacker wanted to coordinate an attack on the blockchain, they would need to solve complex computational math problems at 1 in 5.8 trillion odds just like everyone else. The cost of organizing such an attack would almost certainly outweigh the benefits.

Blockchain even after more than a decade since it saw the daylight is a nascent technology. But the interest level around it higher than ever. Everyone from national governments to multi-billion dollar corporations are looking to ‘blockchain’ their operations. Blockchain’s far-reaching implications hint at the kind of technological progress which engulfed the world after the invention of the internet itself.