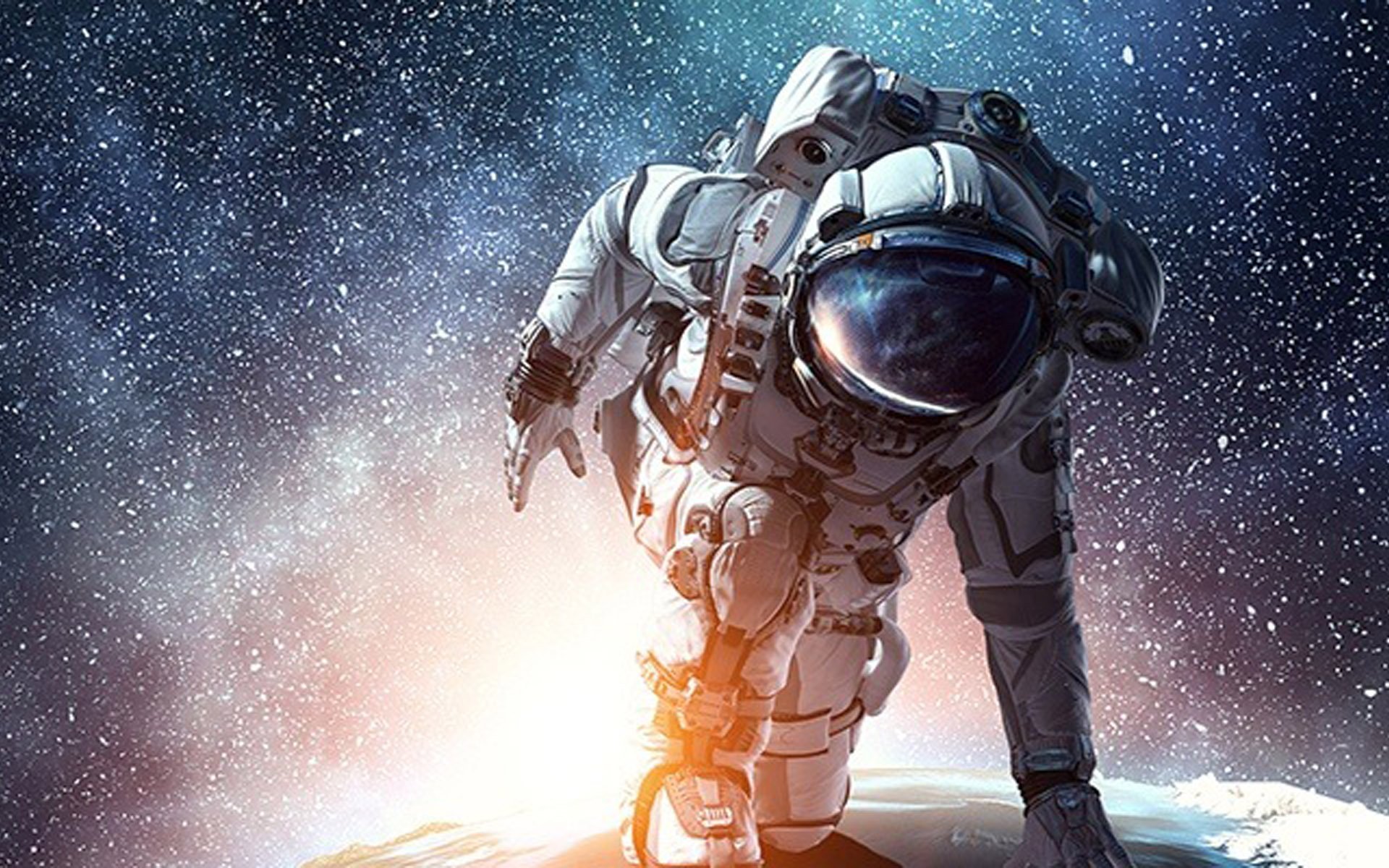 What is Tkeycoin Dao’s DPOSTOAI?

Have you heard of Tkeycoin Dao’s Delegated Proof-of-Stake to Artificial Intelligence (DPOSTOAI)? If you haven’t, here’s why should know about the revolutionary technology.

Securing the Blockchain with Artificial Intelligence

Tkeycoin Dao is taking an active role in the revolution between technology and man. Utilizing self-learning agents, Phoenix Tkeycoin is able to investigate the formation of new blocks in the blockchain and, in doing so, analyze the source code. In turn, modeling will determine a narrower range of possible combinations for each subsequent item. In layman’s terms, this is effectively a great cost-cutting solution.

Tkeycoin Dao’s artificial intelligence is also able to participate in both the selection and confirmation of new blocks, which will serve to increase the network’s reliability, eliminate the threat of the dreaded 51 percent attack, prevent double spending, and safeguard against a wide variety of fraudulent activity.

Additionally, this artificial intelligence is capable of transforming a flat network consensus structural into one which operates on hierarchical levels. However, to preserve the principle of the formed model, all that is needed is to confirm several correct blocks — which can be randomly selected on any stretches of the chain or installed using specific conditions. Additionally, it can become a key point of reconciliation at a later time.

Tkeycoin Dao’s artificial intelligence allows for new divisions which protect from 51 percent attacks, thanks to the fact that the defining nodes are unknown in advance. Furthermore, energy costs are reduced while the network is accelerated, thanks to the reduction of processes during operation.

It should be noted that TCD coin holders are not validators of transactions. Rather, they delegate their coins to agents — essentially, the program — which continuously support the work of a full-fledged network node, while performing timely transaction verifications and forming blocks.

How does it work? Simple.

First, each user must download the software wallet. Artificial intelligence with a set of inherent conditions is then installed on each computer or device. In essence, this means that intruders on users’ computers won’t be able to negatively affect the blockchain network — which will operate normally since agents check the percentage of true software on all devices in the world.

For example, let’s assume that cybercriminals infected the victim’s computer and changed the settings of the true software. When this happens, the system finds devices whose settings do not match the significantly larger number of true software and, in turn, disables the device until it, the infected software, matches the majority.

In short, DPOSTOAI solves all of the most common problems and attacks against cryptographic protocols — including the creation of new money, transaction malleability, 51 percent attacks, nothing-of-stake, and long-range attacks.

Who Can Mine Coins?

Mining coins on Tkeycoin Dao is also a simple process.

Each user who owns at least 3000 TCD in his or her wallet is eligible to receive coins. To start extracting coins, users must start an Internet-connected personal computer and delegate their coins to the Agent. Users’ computers should always be connected to the network and have a dedicated IP address.

When all is said and done, the DPOSTOAI consensus enables the Protocol to process over 500,000 transactions per second.

For more information about Tkeycoin please visit tkeycoin.com and be sure to download the project’s whitepaper — which is available in nine languages. You can also stay up to date on the latest developments on Twitter, Telegram, Medium, and Vkontakte.

What do you think of Tkeycoin DAO’s DPOSTOAI? Let us know in the comments below!