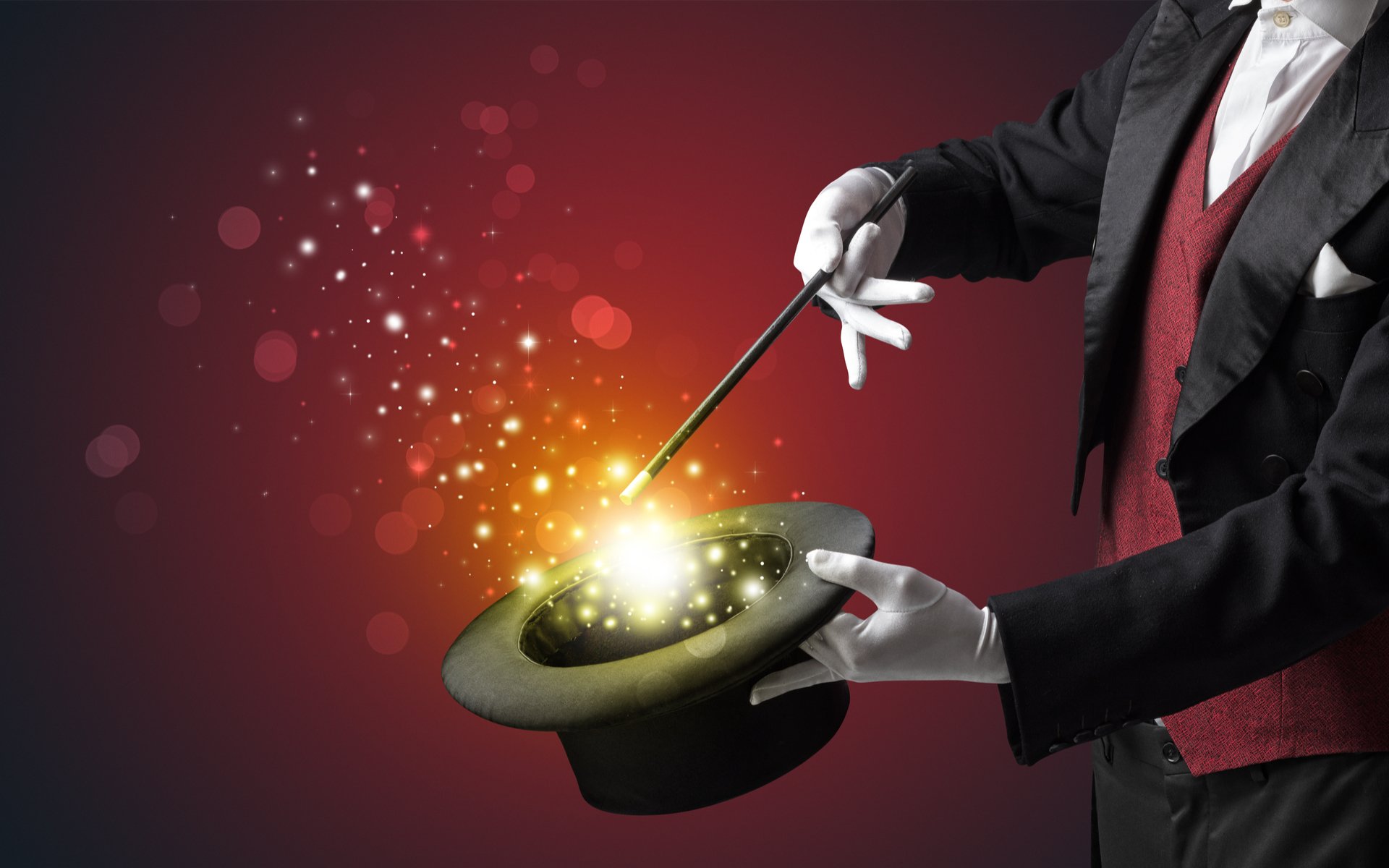 Blockchain technology has its fair share of haters, but one individual in the banking industry has taken doubt to an entirely new level.

‘Blockchain is a Fad’

Martin Walker, the director of the Center for Evidence-Based Management, has made statements yesterday against blockchain technology which are so bearish, it’s hard to tell whether he’s serious, or has ulterior motives.

Flanked on either side by Everledger’s Chris Taylor and Ripple’s Ryan Zagone, Walker told The British Parliament’s Treasury Committee that blockchain is little more than a fad and doomed to fail. He stated:

There’s a big problem in the blockchain world with confusing ‘could’ for ‘is.’ All that it takes to make a credible idea into a fad is people just switch off their brains and stop thinking. Over 20 years in and around the banking industry — blockchain is a fad, but I have seen many fads in my career.

If 10 percent of what I’ve heard in my career had come true, we would have these amazing banks that run for £1 a week.

Walker continued to prove his ignorance — whether willful or not — by claiming that blockchain is not really anything new and that advancements in fintech have only succeeded in spurring traditional financial institutions to update their systems.

In regards to all of the exciting developments currently taking place in the blockchain industry, Walker had this to say:

Genuine innovation is hard. We’ve created what one of my colleagues calls ‘innovation theater.’ If you want to be seen to be innovative, all you have to do is a proof of concept using blockchain. It doesn’t matter if it doesn’t go anywhere.

Meanwhile, Everledger’s Taylor and Ripple’s Zagone both lauded blockchain technology’s revolutionary potential, as did a researcher from King’s College London.

Despite Walker’s sentiment, financial-service companies the world over — from the United Arab Emirates to Switzerland — are becoming increasingly excited about blockchain solutions as a way to increase their bottom lines.

Spanish banking group Banco Santander, S.A., a partner of Ripple, estimated that blockchain technology could save the banking industry $20 billion per year in 2015 — an estimation which others might today find conservative.

What do you think about Martin Walker’s statements? Do you think blockchain technology is a fad? Let us know in the comments below!