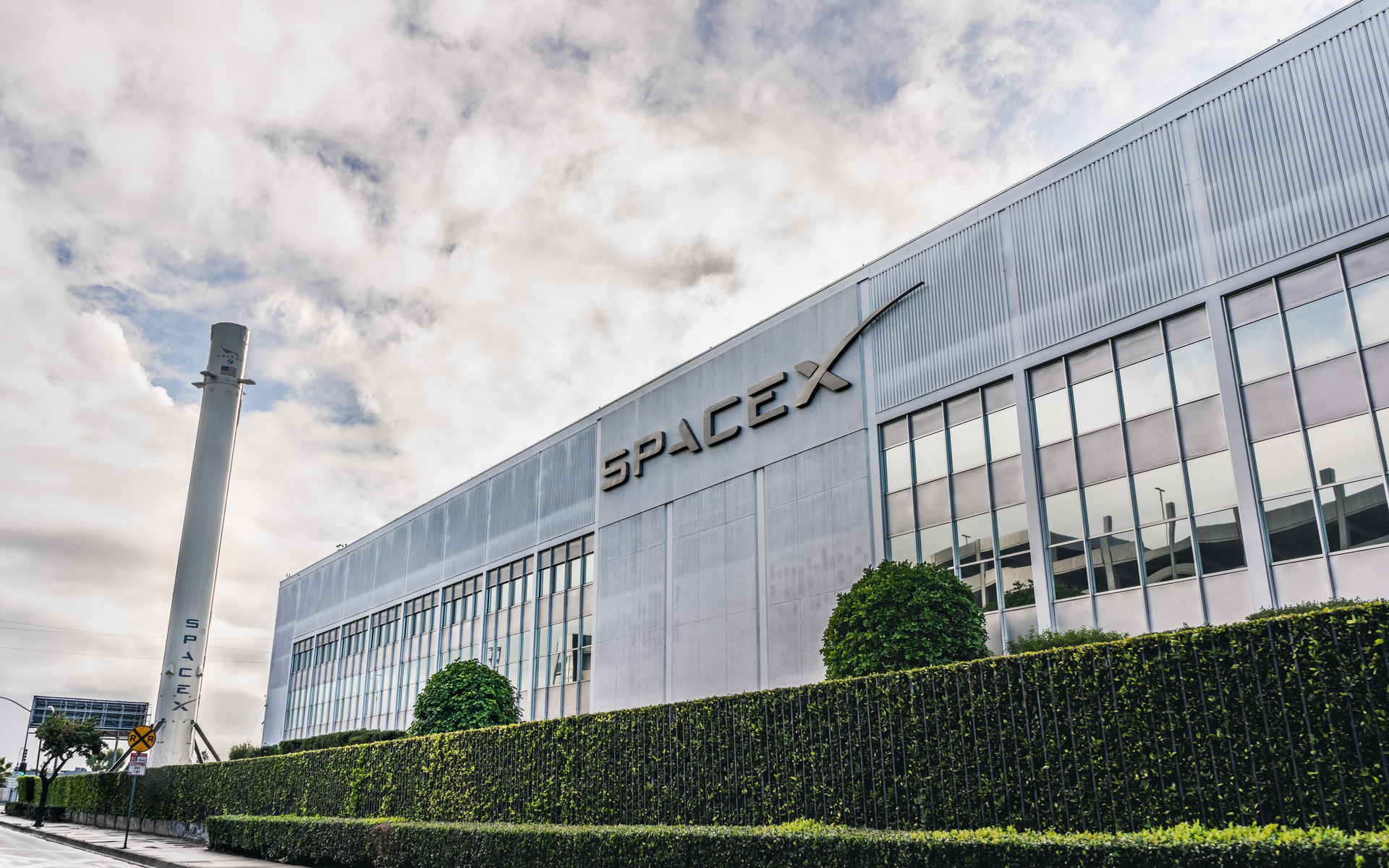 Yesterday, 60 Starlink satellites were launched in the orbit from SpaceX’s Falcon 9 launch vehicle, making Elon Musk’s constellation the largest in orbit. But what does it mean for crypto adoption?

The Falcon 9 is the same rocket that launched the first 60 SpaceX satellites in May 2019 bringing higher-speed communications to earthlings far and wide. SpaceX tweeted out the successful deployment of satellites around 4 hours ago:

A “static-fire” test was conducted as part of a standard series of prelaunch procedures and among the last major milestones before liftoff. During this test, the first stage’s nine Merlin 1D engines were ignited with success.

The two-stage rocket lifted off on Monday at 9:19 p.m. EST. Yesterday’s SpaceX Falcon 9 launch will mark the first of the year from Florida’s Space Coast.

In 2019, Musk’s SpaceX launched a total of 13 times, with the last mission carrying a heavy-weight communications satellite for a Japanese broadband provider and Singapore-based startup on Dec 16.

SpaceX launched its first 60 satellites in May 2019 and then an additional 60 in November. Today’s launch will take Musk’s satellite total to almost 180, already making it the largest constellation in orbit.

That’s still a drop in the bucket for Musk, however. The starstruck South African businessman plans to grow a burgeoning constellation of eventually more than 40,000 satellites strong.

The satellite launching company founder said that the company would need at least 400-800 Starlink satellites to provide minor to moderate broadband coverage. With less than 10 more launches, SpaceX could start offering broadband in the United States.

Greater access to the internet worldwide means greater access to cryptocurrency. As Bitcoinist has previously reported, in the event of a government trying to shut down a power grid, Bitcoin can be beamed down from space.

May the force be with you Elon. And may your SpaceX empire help to propel both satellites and crypto.

Do you think SpaceX satellite launches will accelerate crypto adoption? Let us know your thoughts in the comments below!