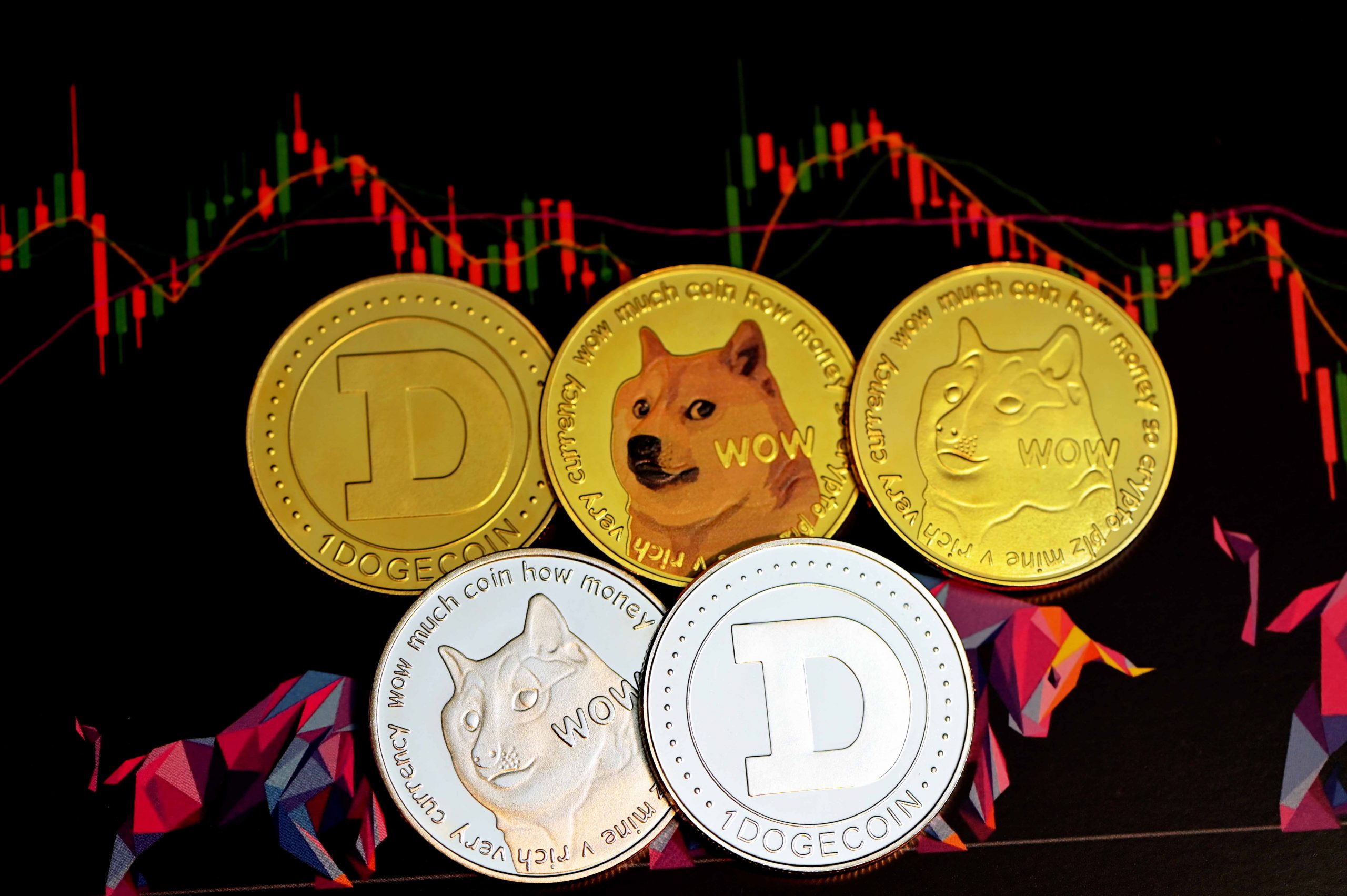 While Dogecoin remains down, DOGE’s sister coin Shiba Inu enjoys movement up as SHIB’s value increase 25% in the last 24 hours.

Though Dogecoin remains the number one memecoin by market cap, the crypto hasn’t had a great time lately in terms of price movement.

DOGE’s relative, the Shiba Inu, on the other hand, has had it great this week. Over the last week, SHIB’s value is up 18%, while over the last 24 hours gains stand at 25% at the time of writing.

Compared to that, Dogecoin’s price is down above 3% in the past seven days. Earlier today, the coin had a big spike, but it’s already fallen down from the high, and in the last 24 hours it’s current value is 1% less.

Shiba Inu is still a pretty new coin in the market as it’s only a few months old. However, the crypto is already the 2nd largest memecoin in terms of market capitlization.

As you can see in the above table, Dogecoin’s total market cap is still almost ten times that of SHIB’s. But in terms of trading volume in the last 24 hours, the latter is slightly ahead.

DOGE Falls Down To Ninth Coin By Market Cap, Is The Memecoin Losing Steam?

A look at the monthly chart for Dogecoin will tell you that the crypto has lost more than 22% in value over the period. 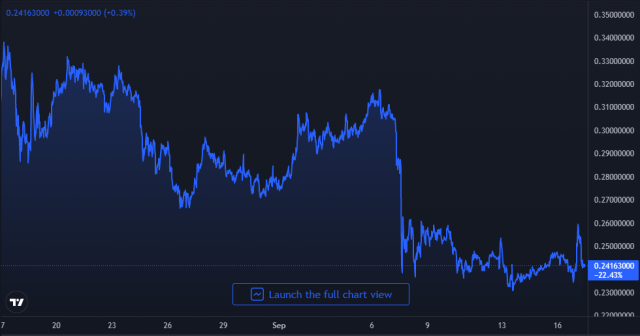 If the trend is compared to Bitcoin or Ethereum, you will find it apparent that these coins have still been rallying up in the month, and stand at some gains.

While Shiba Inu is still in the red in terms of value change in the last thirty days, it’s only down 5% in the period, a value much lesser than Dogecoin’s losses. 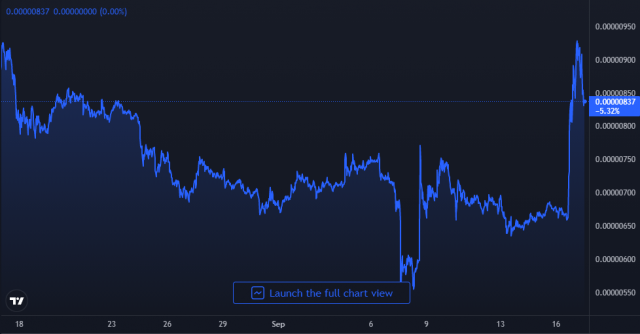 So what has been going on with Dogecoin? Well, the nature of memecoins means that they require the hype behind them to keep the price movements up. Elon Musk helped the coin take off, but lately his influence over the coin has certainly lessened.

Though that doesn’t mean there hasn’t been interest in the crypto at all lately. Just last month, Chainalysis added Dogecoin to its analytics reports citing the explosive popularity of the coin.

“Dogecoin has become the most frequently requested new coin for Chainalysis to cover from our customers in both the public and private sectors,” said the firm in the announcement.