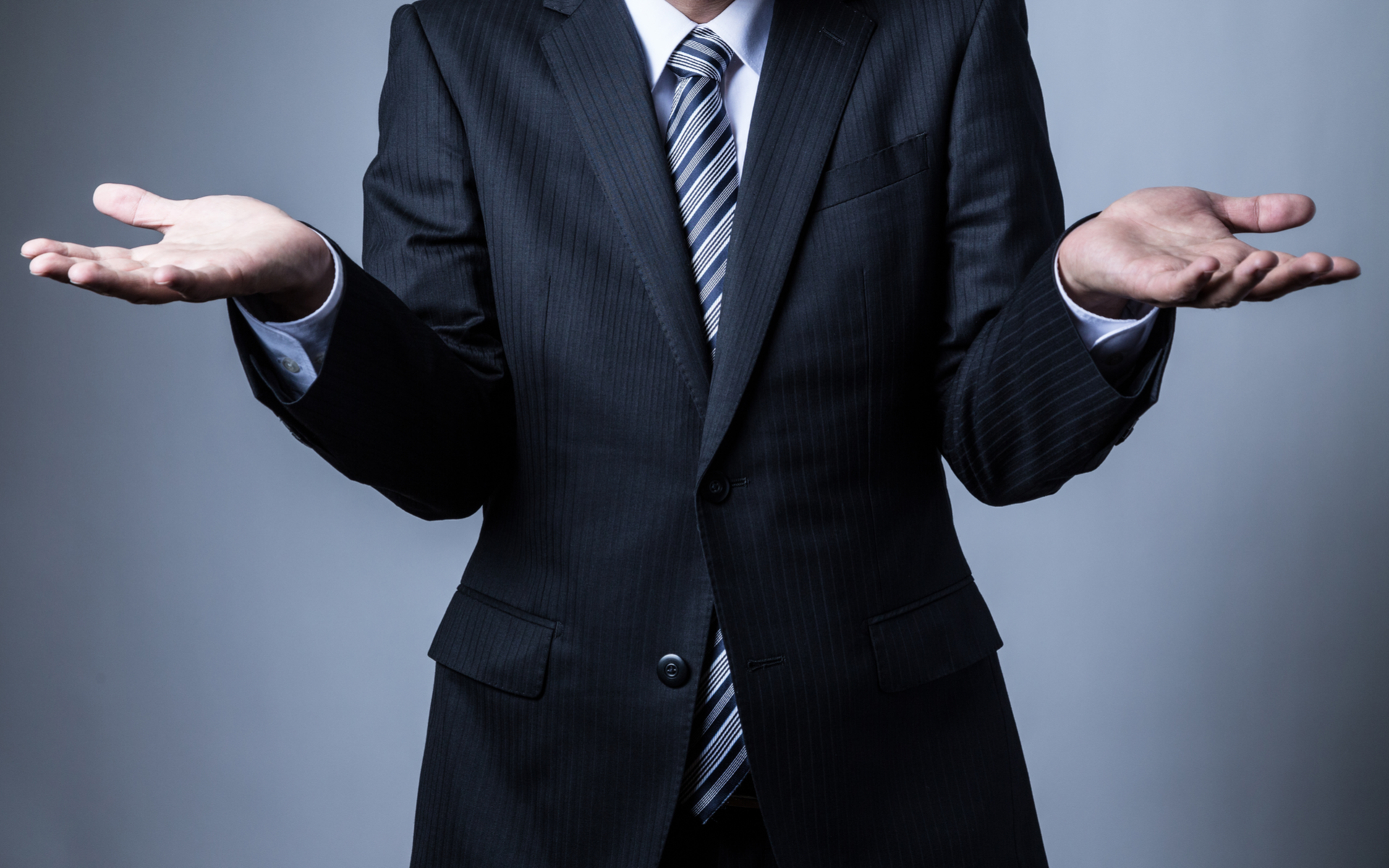 51% attacks are catastrophic in the cryptocurrency world–or are they? 51% attacks may be a little bit scary but here’s why they don’t affect price.

Ethereum Classic, one of the most popular altcoins by market cap, just succumbed to a 51% attack. A situation in which one mining entity gained control of over half the network’s hash rate caused double spending of thousands of ETC on several exchanges including Bitrue, Gate.io, and, most notably, Coinbase.

Coinbase posted on its Twitter account that the exchange had detected the attack on January 5 and temporarily paused movements:

On 1/5/2019, Coinbase detected a deep chain reorganization of the Ethereum Classic blockchain that included a double spend. In order to protect customer funds, we immediately paused movements of these funds on the ETC blockchain. Read more here: https://t.co/vCx89dz44m

However, a report by blockchain security firm Slowmist claimed that no one noticed the attack until the damage was done on January 7. This is when Slowmist says it warned both Coinbase and the ETC network. This appears to be confirmed below by Ethereum Classic.

"Chinese blockchain security firm SlowMist sent out an alert that the Ethereum Classic (ETC) network might have been targeted by a 51% attack."

Most of the damage was absorbed by Coinbase, reporting double spending of some 219,500 ETC totaling around $1.1 million. That kind of sucks for Coinbase.

But what about the havoc wreaked upon the ETC network? Actually, there wasn’t really any.

Exchanges Are the Victims of 51% Attacks

Just days after the attack, it’s business as usual on the ETC network. The ETC coin [coin_price coin=ethereum-classic] has bearly taken a hit and remains among the top 20 altcoins on CoinMarketCap. The price bearly even registered a drop.

According to blockchain analyst and assistant professor at Kings College London Patrick McCorry, ETC took “a bit of a hit” but recovered in a day, suggesting that 51% attacks can happen but traders remain unfazed.

Fun fact about the 100-block reorg in Ethereum Classic.

None of the traders care about it. Look at the price – it took "a bit of a hit", but its mostly recovered in a day.

Great lesson – you can attack a coin, perform a double-spend, and most traders won't care. pic.twitter.com/j6mUcCSV37

Chief Strategy Officer at CoinShares and industry expert Meltem Demirors replied that ETC price was less sensitive to news and that its small community meant that attacks like these were less problematic.

So if Ethereum Classic wasn’t affected by the 51% attack, it appears that the exchanges were. This would suggest that exchanges are the real victims of 51% attacks since they have no way of having the funds reimbursed.

Cryptocurrency researcher Hasu wrote on his Twitter that exchanges lose the most from crypto’s most feared attacks:

Exchanges are the primary victim of 51% attacks. Exchanges don’t list cryptocurrencies for their immutability, but to make money and apparently, the R/R pays off for them. It’s *extremely* hard for a 51% attacker to target users who actually value immutability.

A 51% Attack on Bitcoin Is Still Extremely Unlikely

Luckily for exchanges, traders, and networks, a 51% attack on the world’s biggest cryptocurrency is still extremely unlikely. It’s not impossible of course, but taking a look at the facts laid out by Bitstamp exchange on their Twitter today, the costs of performing a 51% attack on Bitcoin would far outweigh the benefits.

In fact, it would be “unrealistic” according to a recent study. The equipment costs alone would run into the billions of dollars.

DID YOU KNOW: Hacking #Bitcoin with a 51% attack would require spending around $5.5M per day on electricity (if the cost of electricity is $0.05 per kWh). This is just the energy cost, the necessary equipment would cost billions. #WednesdayWisdom ? pic.twitter.com/GW01HiPpXv

So, it seems that exchanges like Coinbase can breathe easier when it comes to mega coins like Bitcoin. But the Ethereum Classic attack just goes to show that exchanges need to have stricter policies in place to protect them from double spends and 51% attacks on networks with smaller hash rates.

Oh, and perhaps running a node to verify network transactions would also help.

Do you agree that 51% attacks don’t affect price? Share your thoughts below!